Only Low settings really stand out here are offering a notably worse appearance, though this is mostly due to the lower texture details on the flooring and on the player's armour textures. Moving beyond Medium here yields very little extra detail on nearby items, though we can see that the distant plants and trees become better defined.

Moving to the game's highest settings adds better ambient shadows, thanks to the game's 3D AO option, which makes the scene look a lot more believable. When the game is in motion these details can be very difficult to spot, making the setting something that should be on users "cull list" if they need to lower something to enhance their game's performance. 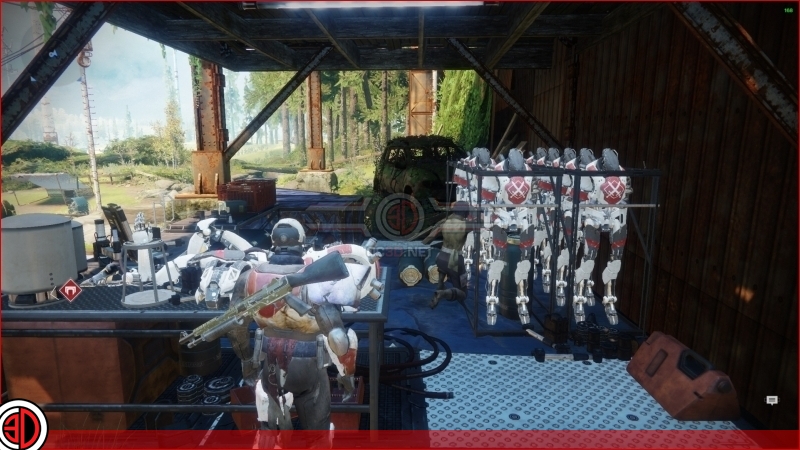 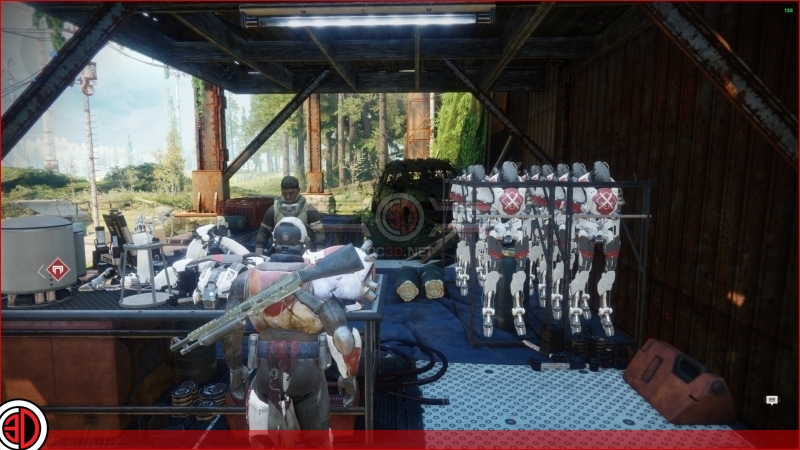 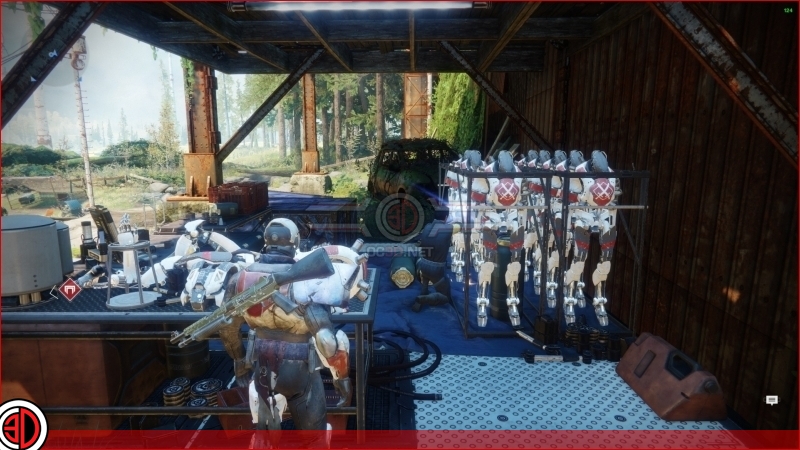 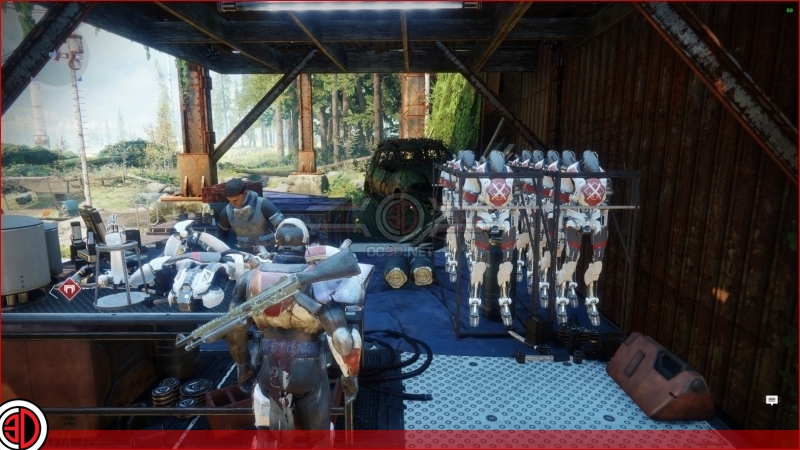