The main problem with Nvidia's DLSS technology is that it isn't accessible to everyone, remaining exclusive to the company's RTX series of graphics cards. So what about Non-RTX users? Do they have an alternative to Nvidia#s upscaling technology? They do, thanks to AMD's FidelityFX Contrast Adaptive Sharpening (CAS) technology.

Unlike almost all other implementations of AMD's CAS technology, Kojima Production has decided to implement it like DLSS, offering users a set performance boost. Other games combine CAS with resolution upscaling options, allowing gamers to choose their baseline resolution, but this is not the case with Death Stranding. Other games also allow CAS to be enabled at a game's native resolution, allowing sharpening and nothing else. This, again, is not featured in Death Stranding.

CAS On VS OFF

CAS is a simple upscaler with a sharpening tool attached. Unlike DLSS, CAS cannot add new details to an image, and therefore cannot provide the better than native levels of image quality. What it offers is upscaling and increased performance levels, not the promise of higher fidelity visuals.

Below we can see that the image with CAS enabled is of lower quality than the non-CAS equivalent, though it is worth noting that framerates see a significant boost with this technique enabled. 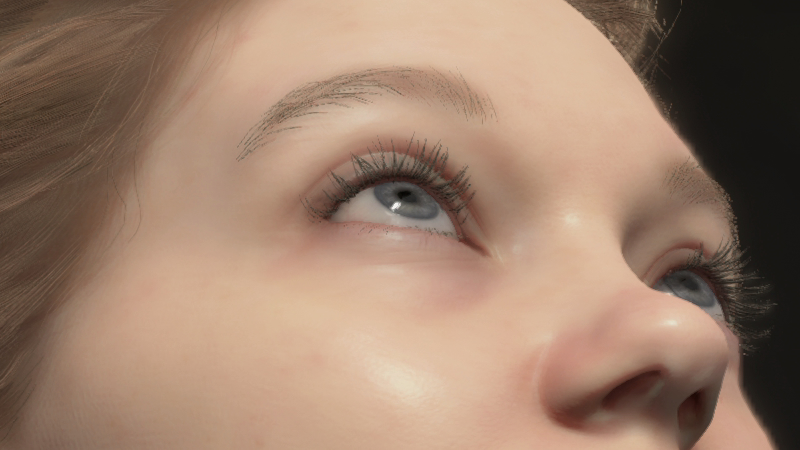 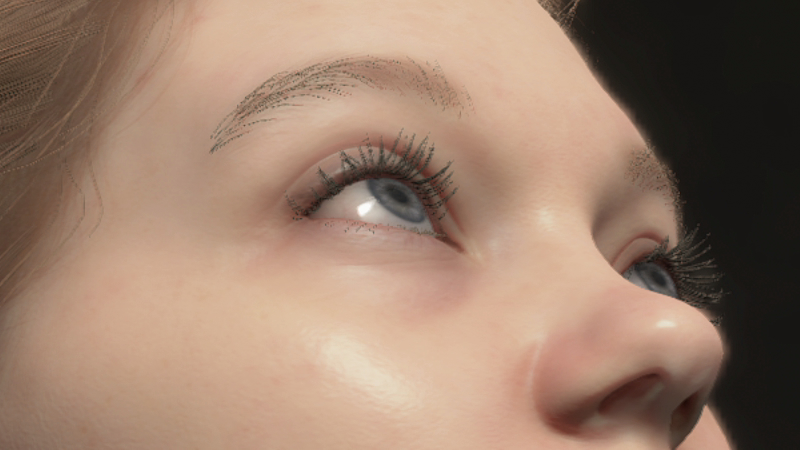 Performance-wise, DLSS' quality mode and CAS offer similar levels of performance within Death Stranding. Below, we can see that advantages of DLSS most clearly, as while both techniques deliver the same framerate, DLSS provides superior visuals. In this regard, there is no comparison, DLSS wins. 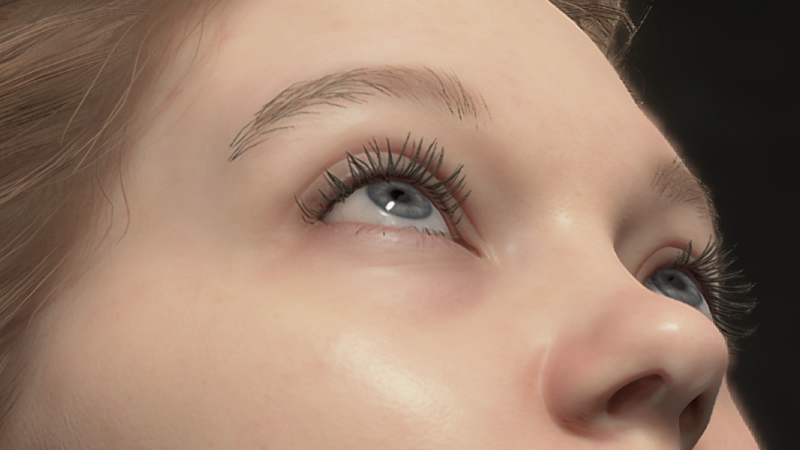 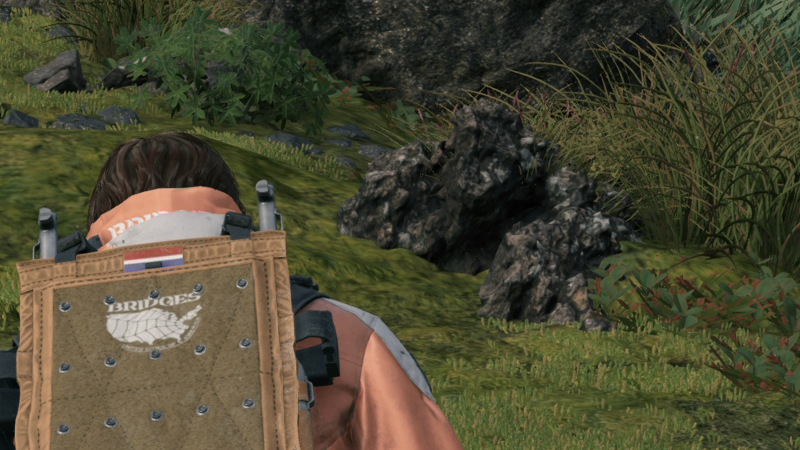 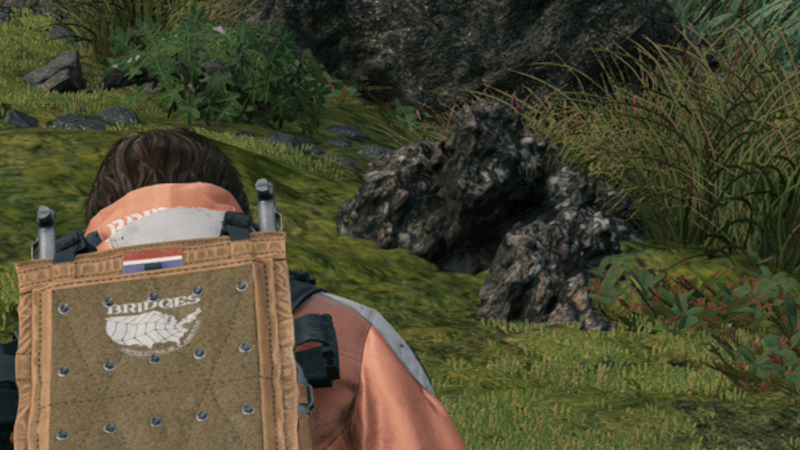 Again, DLSS provides superior levels of image quality, though the difference in graphical quality isn't that significant in many scenes. Death Stranding looks great with CAS enabled, it just looks better when DLSS is set to quality mode. 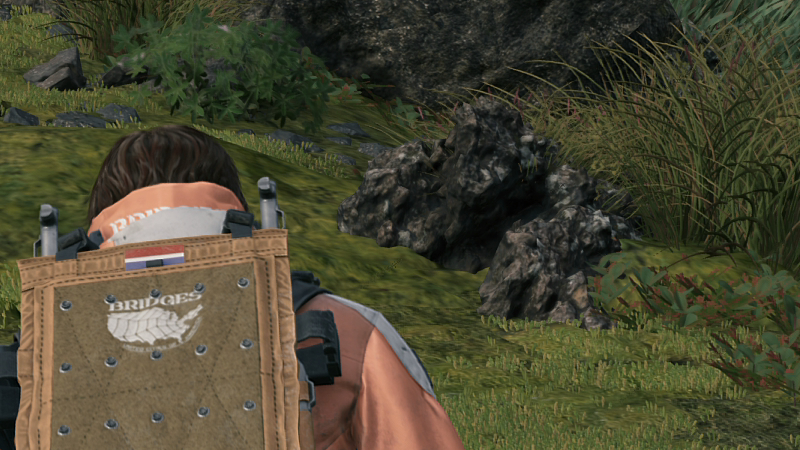 AlienALX
I didn't think much of it, until I saw that chick's face. Her eyebrows look so much better, just so much more detail there.

I'm glad this is becoming a used thing now.Quote

AlienALX
Oh I don't care I have three RTX cards

haha jokes aside yeah this is cool.Quote

Avet
Quote:
It will be hard to make 3rd party software that does it on both AMD and Nvidia cards. It will be either-or. This is a hardware-specific feature. Tensor cores are doing all the AI stuff locally on GPU die. AMD cards won't have that on their dies. And I don't think that stream cores can do all that math efficiently.

Consoles would kill for this feature, but we need to see what will AMD do. They don't have hundreds of thousands of Tesla GPUs in the basement doing all AI training, neither they have years of AI development like Nvidia has.

The console market is absurdly large so there may be an AMD alternative. Will it be this good remains to be seen.Quote

WYP
Quote:
There has been a version of DLSS which didn't use Tensor cores, I believe the original release of Control used that version. There is definitely a way that similar feats to this can be done with more generic compute, and you can be sure that RDNA 2 will contain some new AI-ish features. The Xbox Series X does IIRC.Quote
Reply