Update - Codemasters has confirmed to us that Patch 1.07 for F1 2019 shipped with an incomplete integration of Nvidia's DLSS technology, which explains the graphical issues which we have experienced within the game.

FidelityFX Sharpening, as the name suggests, takes a rendered frame and applies a post-process sharpening algorithm to it. This smart algorithm intelligently sharpens the image to deliver a clearer final image while introducing minimal or no artefacts. This version of FidelityFX is what we have tested before in RAGE 2.

Like RAGE 2, the effects of FidelityFX Sharpening are often subtle, offering show clearer details on some types here while clarifying the Melbourne sign there. As a whole, FidelityFX Sharpening makes F1 2019 look better, even at 4K. It's a little bit of polish on an already great looking game.

(TAA VS TAA with FidelityFX Sharpening - At 4K) 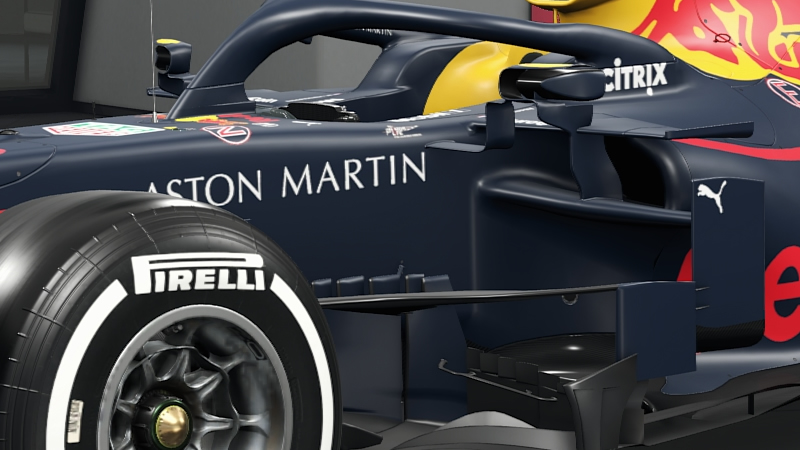 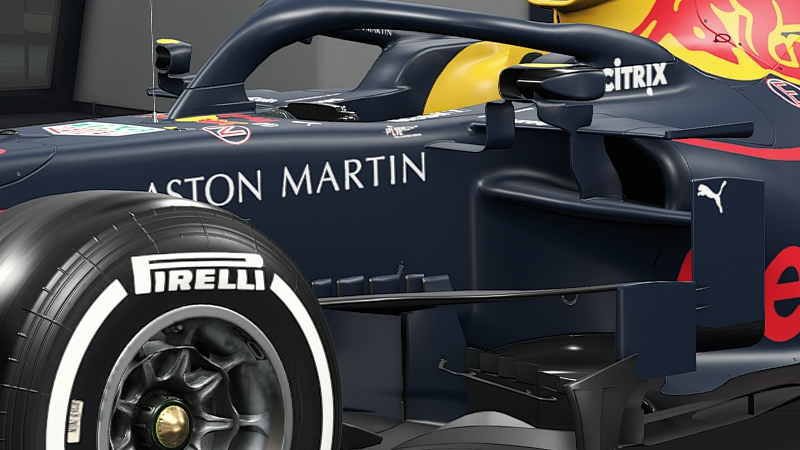 (TAA VS TAA with FidelityFX Sharpening - At 1440p) 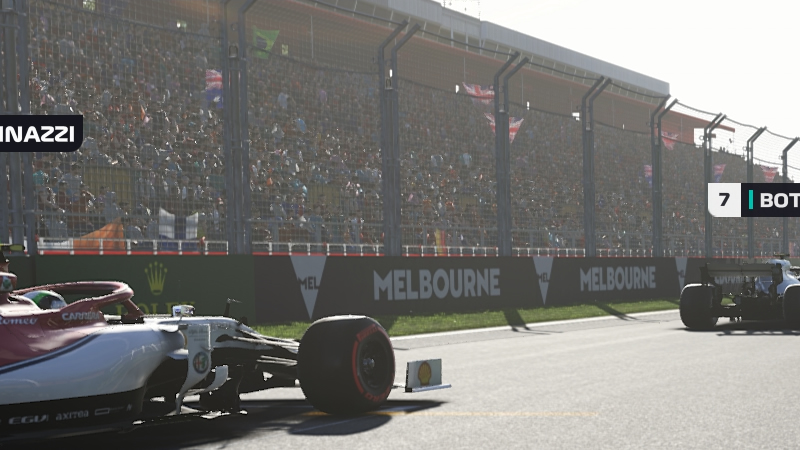 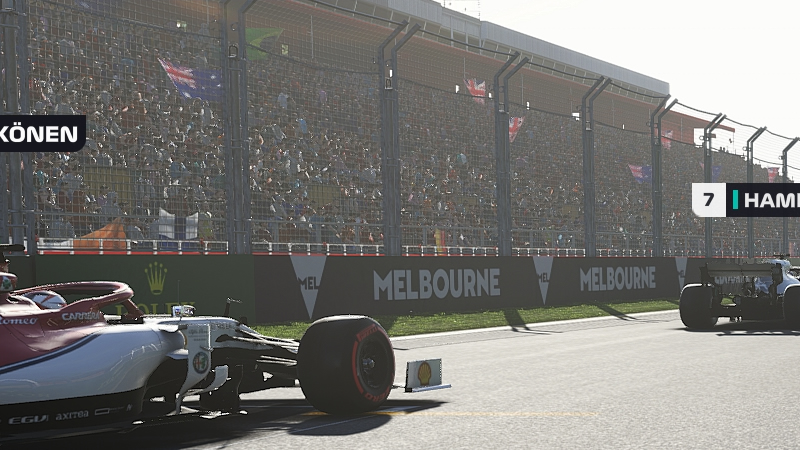 As we expected, FidelityFX Upscaling doesn't look as good as running F1 2019 at a native 4K. We never expected the feature to reach such a lofty height, but what it does do is present a very good image upscale to a higher pixel count. If you need a lot of extra performance, this option may be worth exploring. 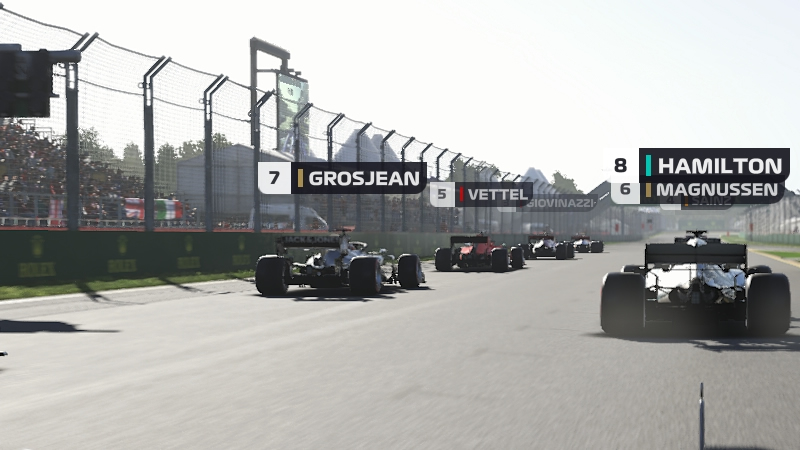 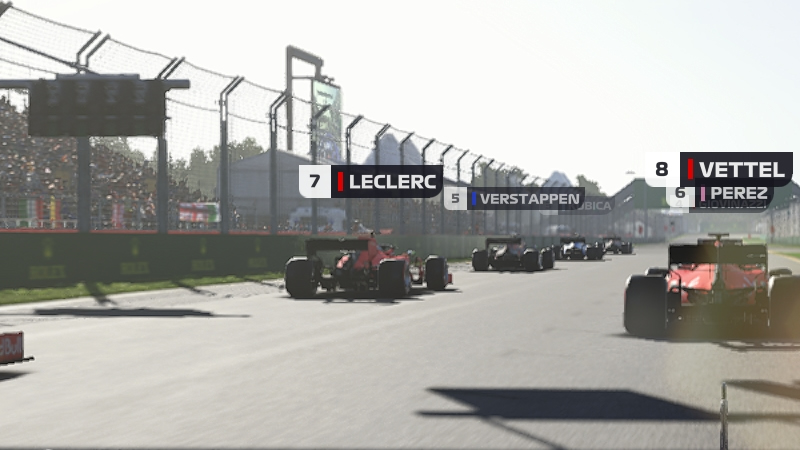 NeverBackDown
And unsurprisingly we all know which is going to look awful and the other actually looks good. Good on AMD for making FidelityFX actually good.Quote

yeah well the physics behind raytracing work when you have an engine that is actually written with raytracing in mind.
when you add raytracing to a traditional engine it obviously does not just work.

but in a game engine it is not that simple.

and DLSS was imho something nvidia added because they needed the special hardware on the RTX card to look like it had more benefits for gamers. with basically only 3-4 titles who make partial use of the RTX features.


if i would have bought an overpriced nvidia RTX GPU for gaming i would be so P***ed.

when raytracing cards are worth buying the current RTX cards are outdated and probably too slow anyway.Quote

tgrech
There's no raytracing in this game and DLSS doesn't use any raytracing hardware.Quote

Gothmoth
Quote:
did someone say there is raytracing in the game?

my comment was about the RTX cards in general.

Warchild
Quote:
Then why comment on something completely irrelevant to the thread?

This is about DLSS. And in my eyes, Marks comments hit both points.

1. Nvidia is definately having issues with DLSS implementations across the board. Look at the original iteration in Metro Exodus. Something of which they did market and support

2. I believe they are supporting F1 2019, its just their results are so unsatisfactory that they don't want to embarass themselves or pile on more pressure to get it right.

I guess they will apply some discreet fixes in hopes that no one really notices. Afterall, how many online reviews do we have right now for F1 '19 comparing FidelityFx vs DLSS? There can't be many aside from this one.Quote
Reply