Far Cry 6 is here, bringing the franchise to next-generation consoles and next-generation features to the game's PC version. To create the game's PC version, Ubisoft has partnered with AMD to bring Ray Tracing and FidelityFX Super Resolution to the game, with both features being PC exclusive. These add-ons are designed to improve Far Cry 6's visuals and framerates respectively.

Far Cry 6 continues to utilise Ubisoft's Dunia engine, which means that Far Cry 6 shares the same DNA as other recent Far Cry titles. On PC, the game features an integrated benchmarking tool and a large number of graphics options.

- 1080p Performance Tested - Ray Tracing On and Off

- 1440p Performance Tested - Ray Tracing On and Off

- 4K Performance Tested - Ray Tracing On and Off 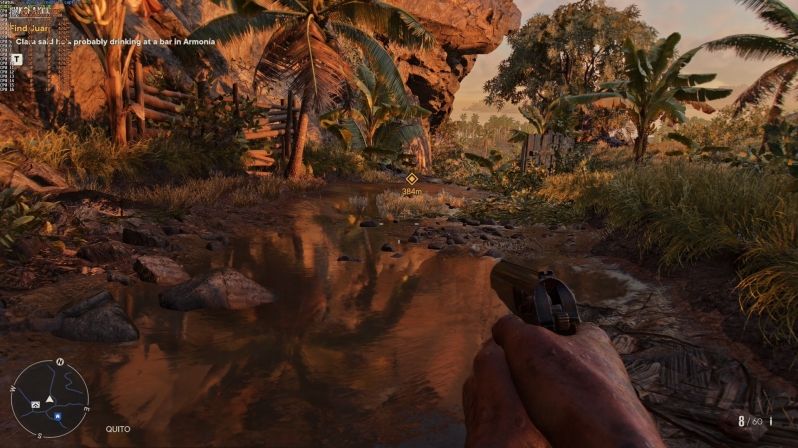 When testing Far Cry 6, we used the most recent GPU drivers from AMD and Nvidia at the game's launch. We used a pre-release version of AMD's Radeon Software 21.10.1 driver and Nvidia's 472.12 WHQL drivers. Before testing, we fully updated our Windows 10 installation and ensured that no unnecessary background applications were running on our test system. 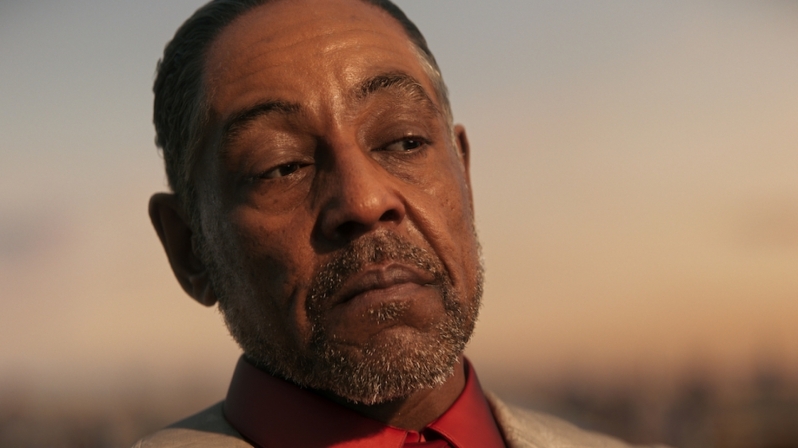