We cannot deny that we love the Forza series at OC3D. Technical racers are not for everyone, and many of us just want to drive fast cars and enjoy the spectacles that the Horizon festival has to show us.

Forza Horizon 5 takes a lot of what made its predecessor great and has taken things one step further. Few racing games are able to give gamers such a feeling of speed and the same level of audio feedback as the Forza franchise. Graphically, we cannot think of a better-looking racing game, and it is clear that this interaction of the Horizon franchise was made with modern hardware in mind, despite being a cross-generation title.

Performance-wise, Forza Horizon 5 can be a taxing title, but only if you push the game's graphical settings too far. Forza Horizon 5's Extreme preset is designed for extreme hardware, and most PC gamers would be better off utilising the game's high or ultra presets, especially those with older hardware.

At Extreme settings, a huge performance gap can emerge between older and newer graphics cards, showcasing once again the Forza Horizon franchise's love for the latest GPU technology. Moving from Forza Horizon 5's High preset to its Extreme Preset will have a larger impact on the performance of older Pre-Turing and Pre-RDNA graphics cards, highlighting the architectural advantages of the latest Radeon and Geforce GPUs.

CPU-wise, Forza Horizon 5's Extreme preset can also be taxing, highlighting how Forza Horizon 5 uses the resources that are available on modern processors. Forza Horizon 5 is a cross-generation title, and Xbox Series X/S use Zen 2 CPU cores, so it makes sense for this game's highest settings to be taxing on an equivalent CPU on PC. 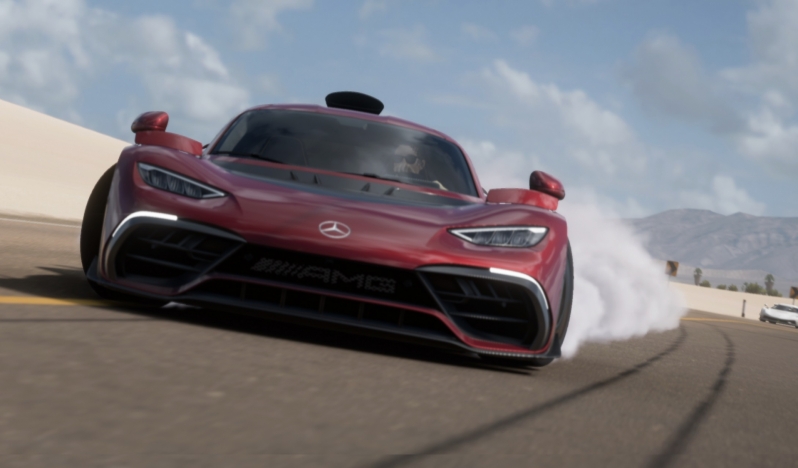 For 1080p 60 FPS gameplay, graphics cards like Nvidia's GTX 1660 and AMD's RX 5500 XT will be more than powerful enough for your needs at high settings. If anything, these GPUs could also achieve close to 60 FPS framerates at the same settings at 1440p resolutions.

Forza Horizon 5 is a beautiful game, from the game's lush forests to its scorching deserts. As mentioned before, few games are able to showcase the same levels of speed, making racing at near 200 mph feel much faster than lower speeds while still making slower vehicles feel fast on curvy tracks and off-road races. Artistically, Forza Horizon 5 has few peers, especially within the arcade-racing genre. 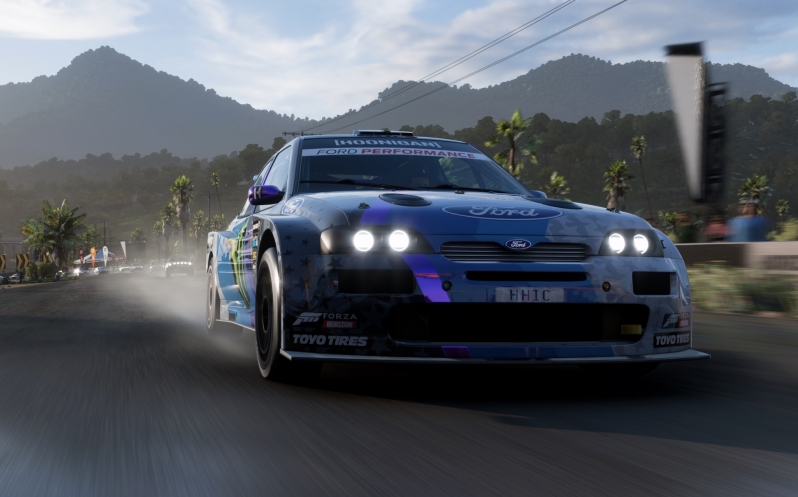 We already know that Playground Games are working on the next Fable game for Microsoft, and seeing the forest of Forza Horizon 5 makes us excited to see everything that the developer has coming our way. If this is what Playground games can deliver at the start of the Xbox Series X generation, what will they deliver towards the end of it?

Forza Horizon 5 is an excellent game, and with availability on Xbox Game Pass, there is little reason for PC gamers to avoid playing it. Xbox Game Pass is incredibly affordable, and if you don't like Forza Horizon 5, there will be plenty of other games on the service that you will enjoy. The service has too many games for it to have nothing that will suit you. Beyond that, Halo Infinite releases next month, and if your time your subscription correctly, you will be able to play both times while only paying for Xbox Game pass for a month. That's a huge budgetary win.

We love Forza Horizon 5, and while the game's highest preset (and the setting beyond that) can bring many PCs to their knees, the game is scalable enough to run on most modern PCs with great framerates.

You can join the discussion on Forza Horizon 5's PC version on the OC3D Forums.