AMD's Radeon RX 5700 XT and Nvidia's GTX 1080 Ti are Godfall's recommended graphics cards. That alone should highlight how demanding new games are becoming, and how quickly older graphics cards are moving towards obsolescence.

To describe Godfall's graphical options, the only word that we have to describe it is basic. If you are familiar with Unreal Engine 4 titles, you will have seen many of these same graphical options before, and if you look on page six of this analysis, you will see that most of these options have a minimal impact on game performance.

Sadly, Godfall features no form of resolution scaling, forcing gamers to lower their system resolution to run Godfall should their PC not be powerful enough for native resolution rendering. The game also lacks FOV adjustment options and the ability to cap the game's framerate. Counterplay Games has confirmed that an FOV slider will be added to Godfall with a future patch. 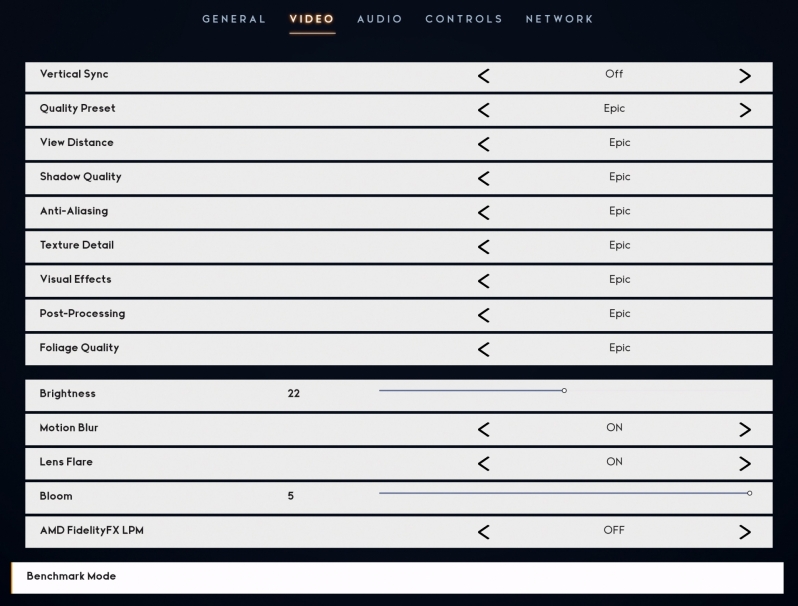