Ok, let's get this out of the way. Godfall's Low and Medium presets look awful. They make too many sacrifices in too many areas, and the worst part is that many of these sacrificed don't result in huge performance gains on many of our tested graphics cards.

The main culprit for these issues is Godfall's Shadows setting, which cuts-off shadow casts after certain distances. This means that players will constantly be seeing shadows draw into the world as they move through areas, especially while sprinting. That's not a good look. In Godfall, PC players should never turn the game's Shadow settings below high. The shadow cast distance drop isn't worth it. 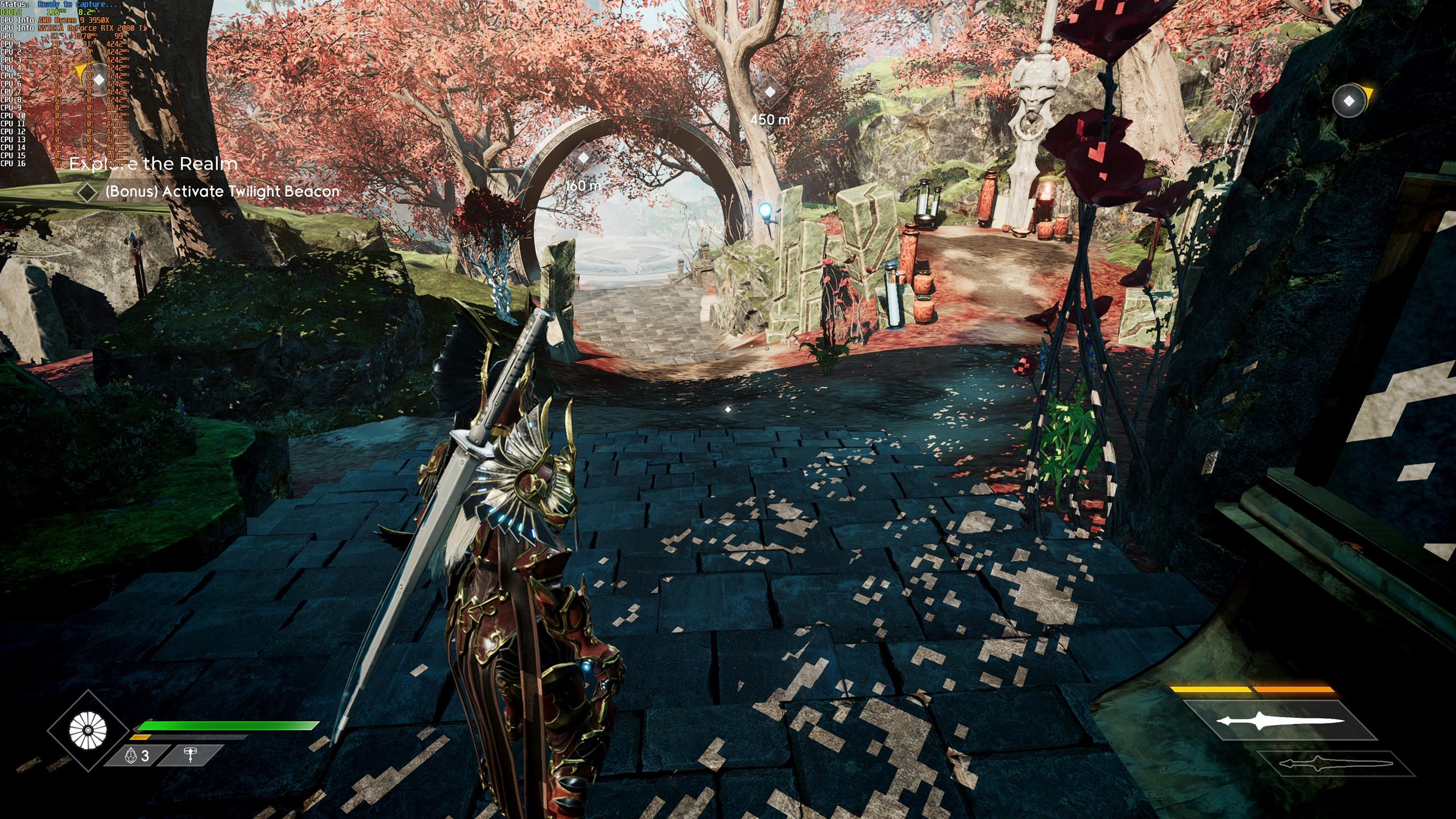 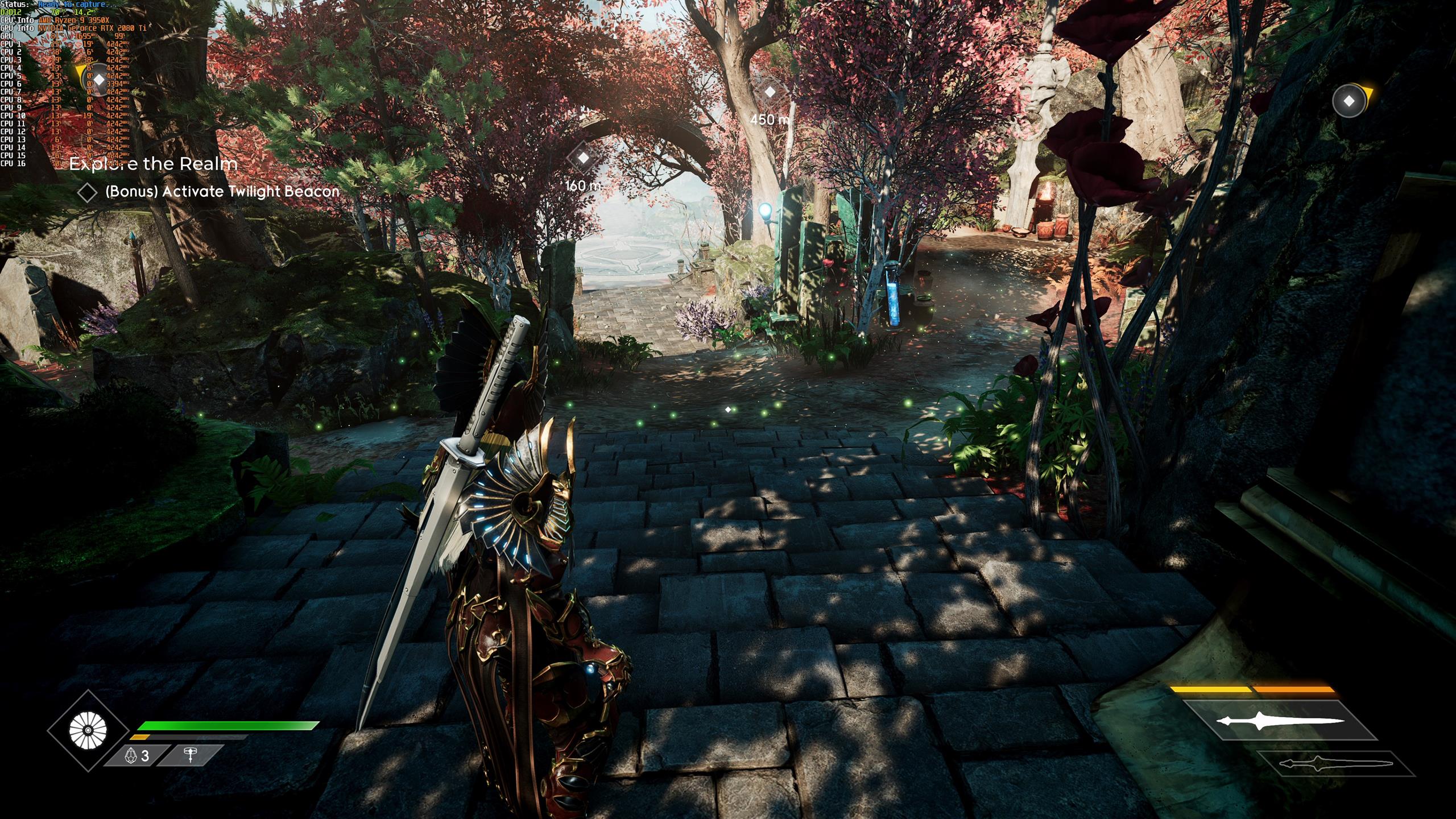 While Medium looks much better than low, high settings cast shadows to a reasonable distance and deliver the best balance between visuals and performance out of all of Godfall's four default presets.

We get the feeling that more care and attention to these presets could have resulted in much better visuals at lower settings and much higher performance levels in many instances. 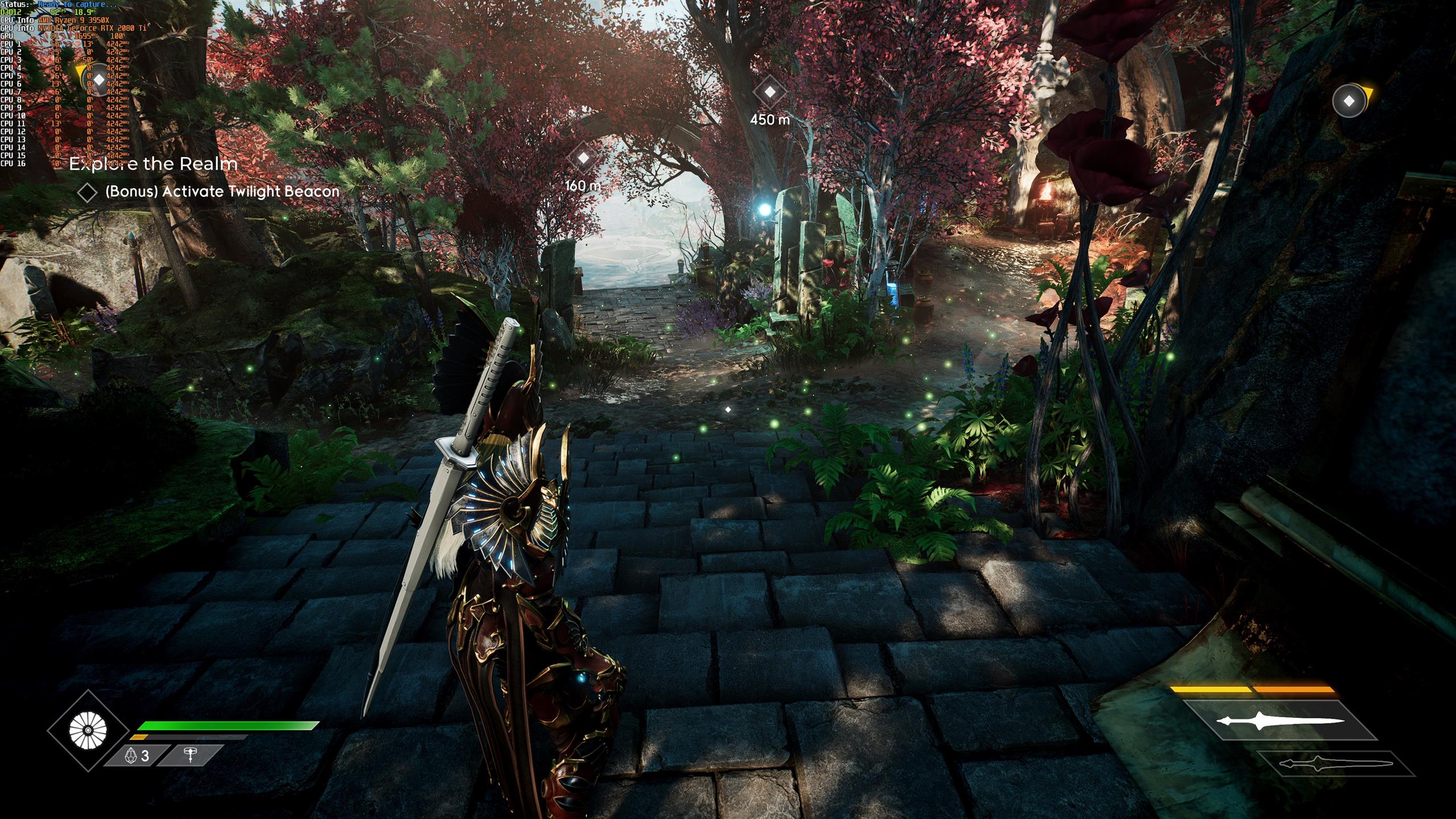 When comparing Godfall's High and Epic Presets, it becomes hard to tell the difference between the game's presets. In some scenes, you will see the enhanced draw distances of Epic settings in action, while in other scenes the game's visuals appear completely unimpacted. 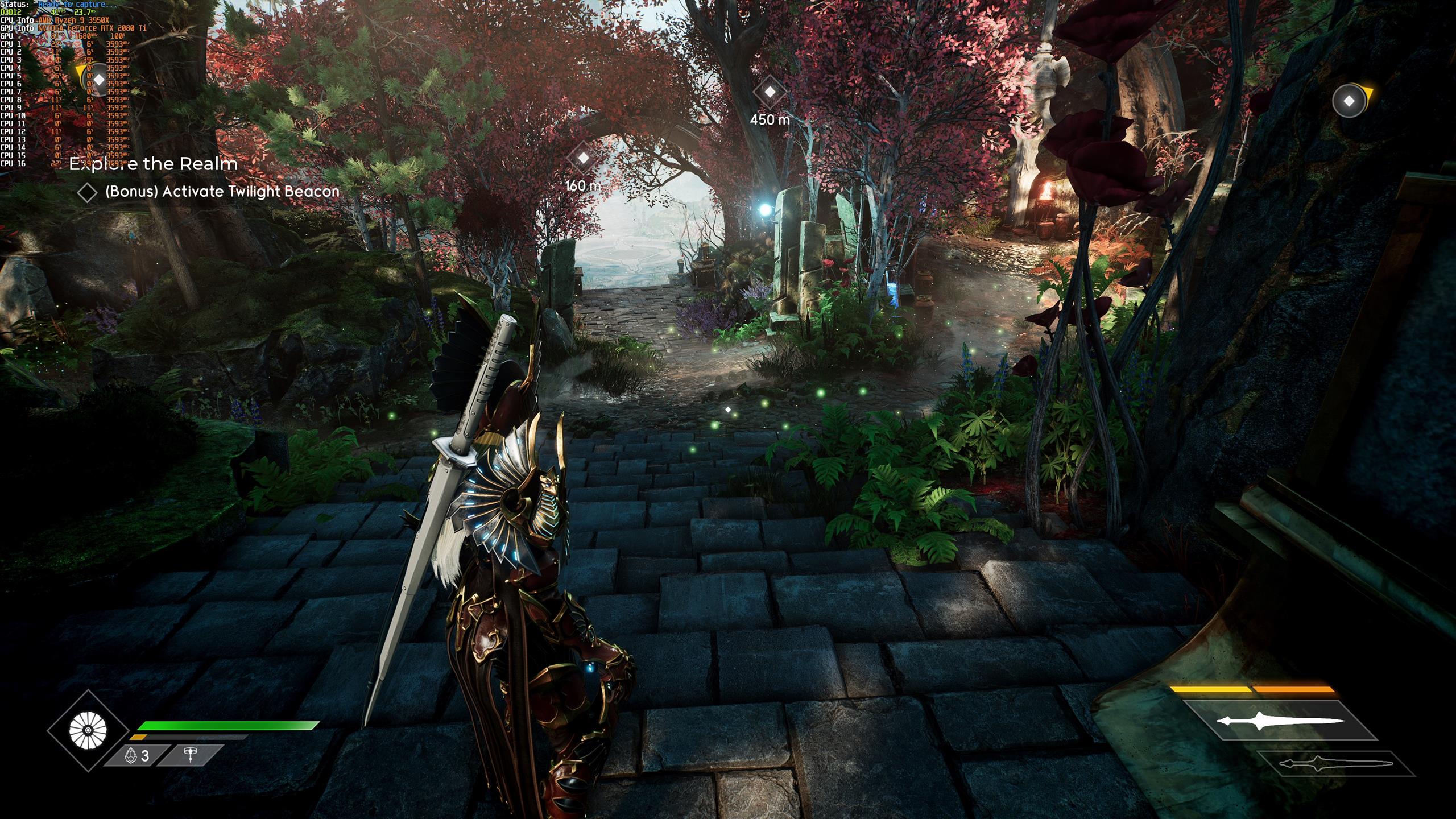