Halo started as a franchise that spanned both PC and console platforms, but that changed with the release of Halo 3 on the Xbox 360. To many PC gamers, Microsoft has betrayed the platform, but recent years have shown us that Microsoft has changed since the 360 Era.

Now, Microsoft is fully behind the PC platform, bringing all of their new games to Xbox and PC on day-1 while investing heavily into the future of PC gaming through technologies like DXR and DirectML.

Microsoft's perception amongst PC gamers is changing, and part of that is thanks to the efforts of team Xbox to address past wrongs. Could the PC version of the Master Chief Collection be seen as anything other than a "We're Sorry" note for PC gamers? Now, these Xbox Classics are becoming available on PC with enhanced features and full support for mouse/keyboard controls, and we can't be happier.

Halo: Combat Evolved Anniversary has now arrived on PC, bringing with it multiplayer support, support for 4K resolutions 60+ FPS framerates and ultrawide screen resolutions. In this article we will be looking at the PC version of Halo: Combat Evolved Anniversary to see what kind of hardware is needed to run the game and how well the game holds up on modern PCs. Let's get started. 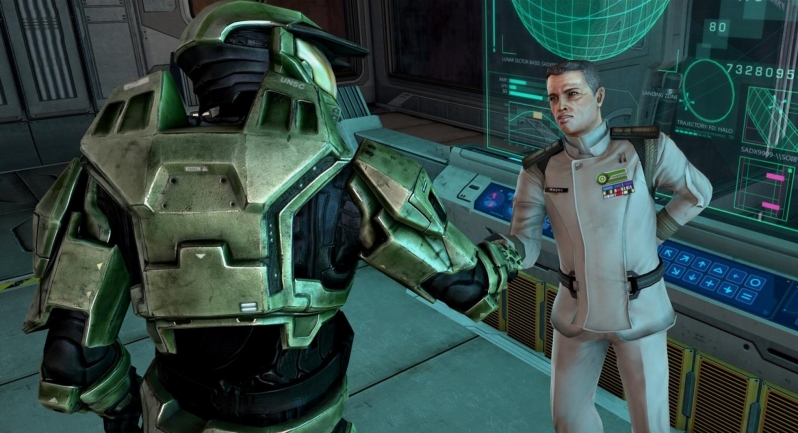 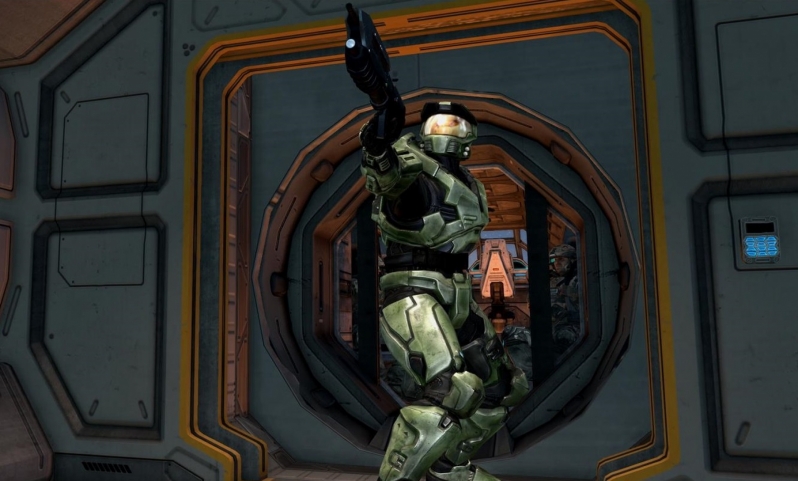 When testing Halo: Combat Evolved Anniversary's PC version, we opted to use the newest drivers from both the Radeon and Geforce camps. These drivers are AMD's Radeon Software Adrenalin Edition 20.2.1 driver as well as Nvidia's Geforce 445.50 driver.