When looking at Halo: Combat Evolved Anniversary's graphics options, we can see that the game's Performance, Original and Enhanced options does little more than add more grass both near and far away from the player. 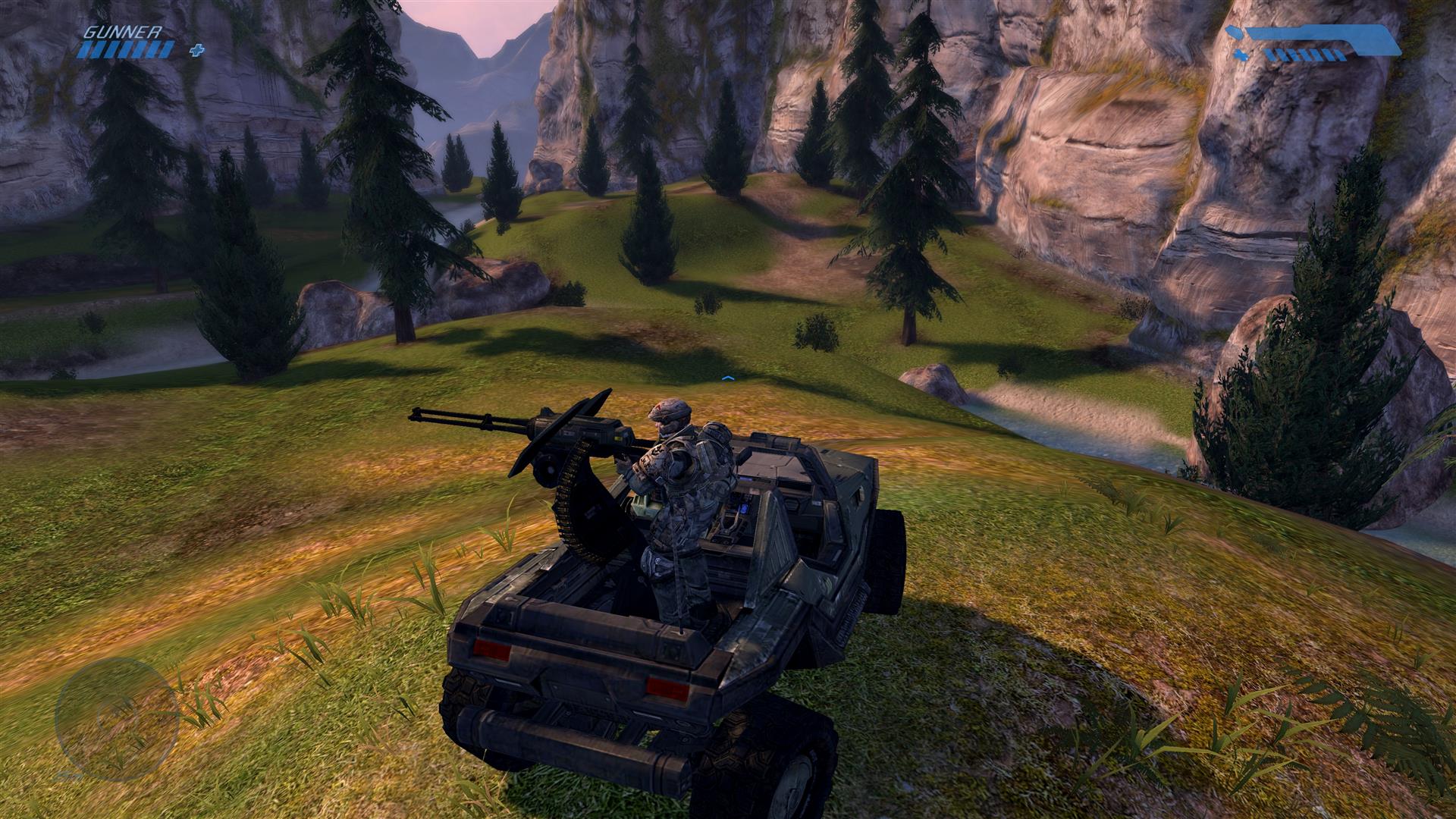 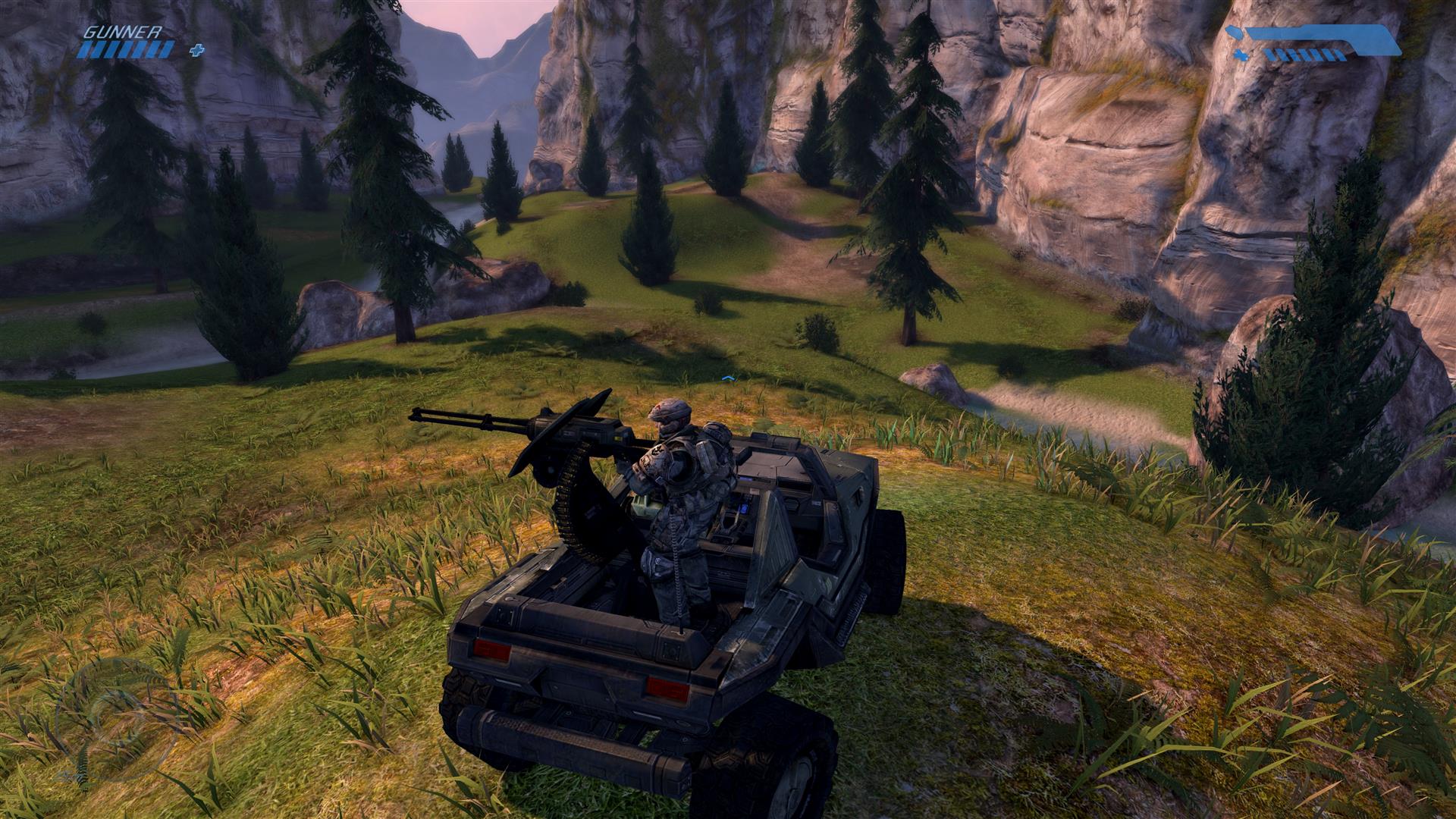 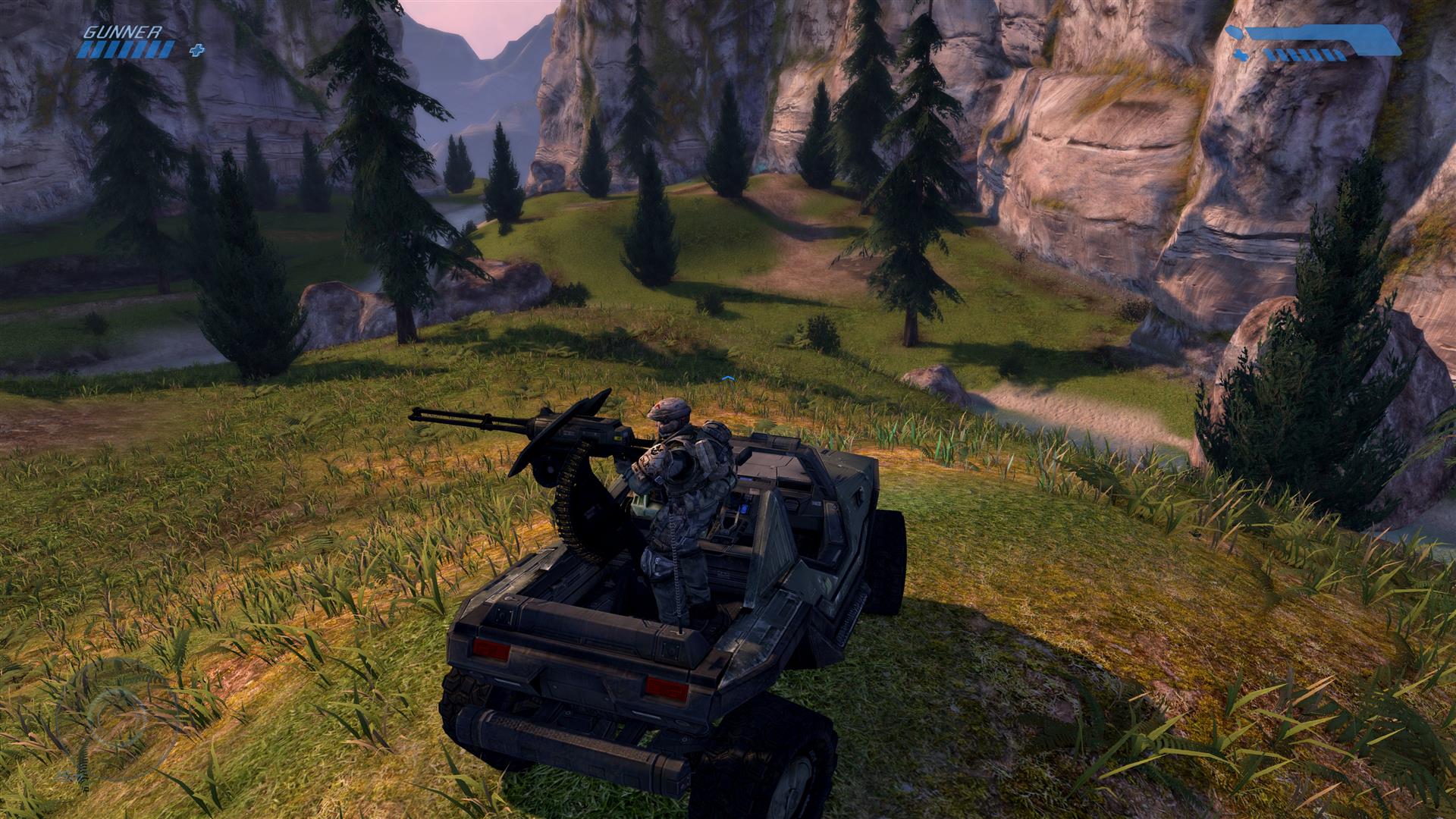