As an Xbox 360 era game, Halo Reach's hardware demands are incredibly low by today's standards, allowing PC users to run the game using integrated graphics setups and graphics cards that would be considered sub-standard by a lot of today's PC gamers. This is great news for those with older PCs, or those who wish to play the game at 4K 60FPS. 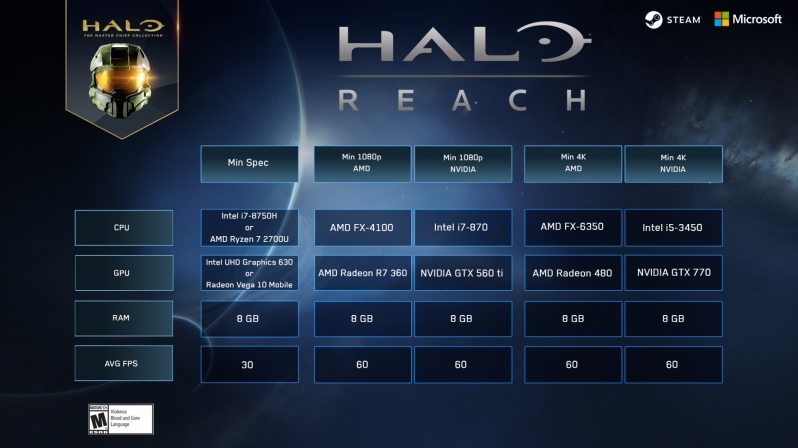 When it comes to graphics settings, Halo Reach's options are basic. This makes sense, as the game was never designed to offer a lot of visual options. This game is an Xbox 360 title, and as such doesn't require these options. Thankfully, 343 Industries has stepped in to add some useful options for PC gamers, such as FOV options between 70 and 120 degrees for the game's first-person view and vehicles.

An unlocked framerate option does exist for Halo Reach, but we recommend sticking to a 60FPS lock for increased stability. Sometimes, high framerates resulted in animation issues and other glitches. On top of that, 60FPS felt more responsive in a lot of cases.

Three main graphics options are available, Performance (which appears to be dialled back to be lower than the Xbox 360 version), Original (which should be the same as the 360 version) and enhanced, which offers higher LOD settings and draws in more distant detail.

When Halo: Reach is set to play in Fullscreen (Windowed) mode, Resolution Scale options are available, though these are limited to values of between 50% and 100%. Sadly, super-samples resolutions are not possible. 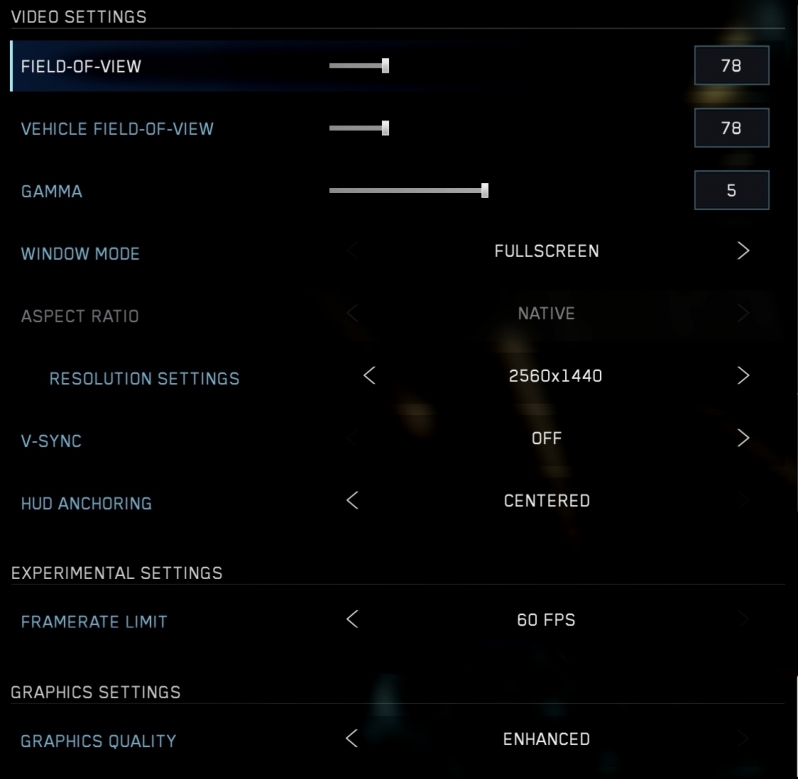