Even when Microsoft Flight Simulator is at its most GPU-limited, Asobo's latest patch for the game deliver tremendous results. 1st percentile frametimes are dramatically increased, stutters are gone and the game feels dramatically smoother. 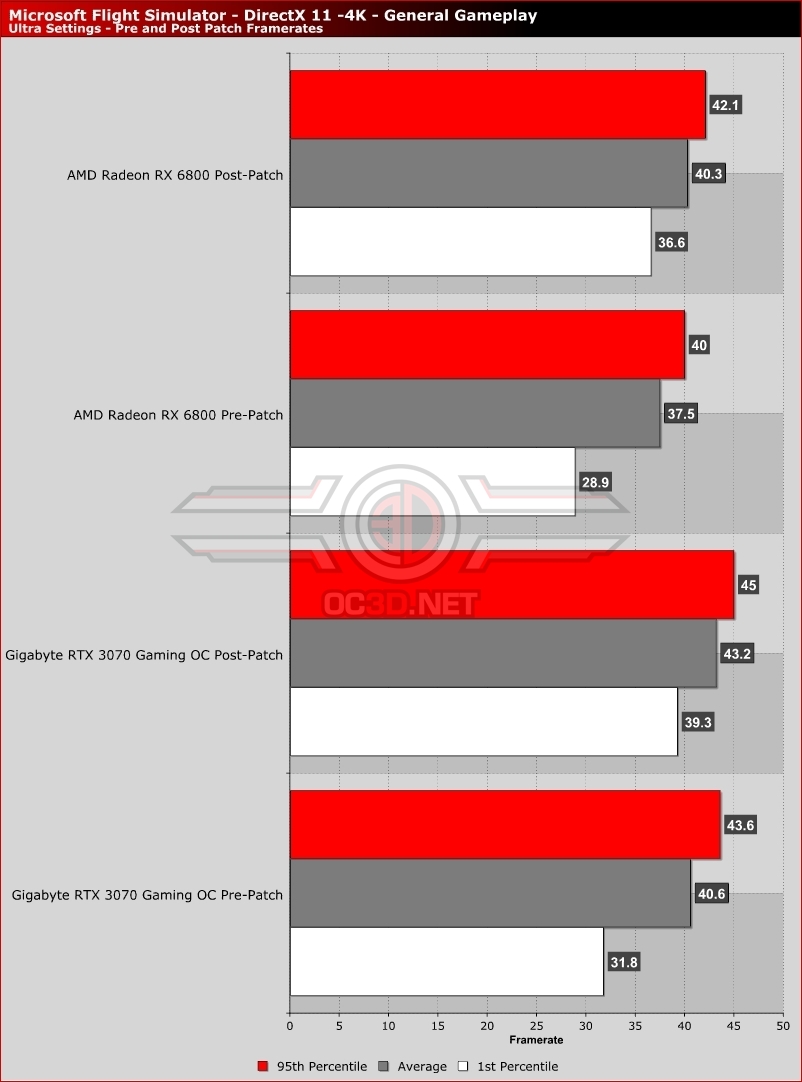 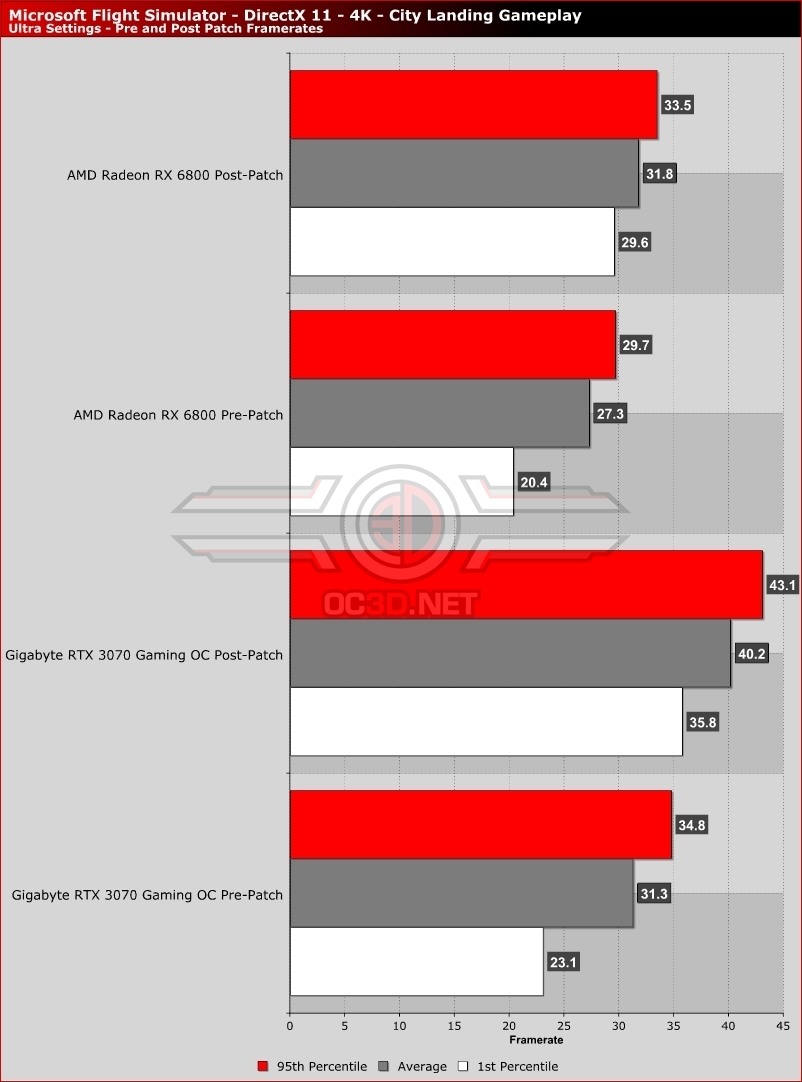