Our 4K analysis of DLSS will be done using the same methods as 1440p. Below, we have taken screenshots from various sections of Monster Hunter World. The images below are captured using the same time of day in-game and are taken primarily from parts of the early game, where the game's time of day system is easier to control.

The images below are 800x450 crops of full 4K screenshots, which enables us to see a 1:1 pixel representation of these images, assuming that you are viewing this web page without any form of zoon enabled on your internet browser.

Much like 1440p, we can see that parts of Monster Hunter World's 4K DLSS image are softer than its real 4K counterpart, but that image quality has not been degraded as much as our 1440p captures. Our true 4K images look better, but if we are honest, these changes are difficult to spot in motion, especially if you don't know what you are looking for. 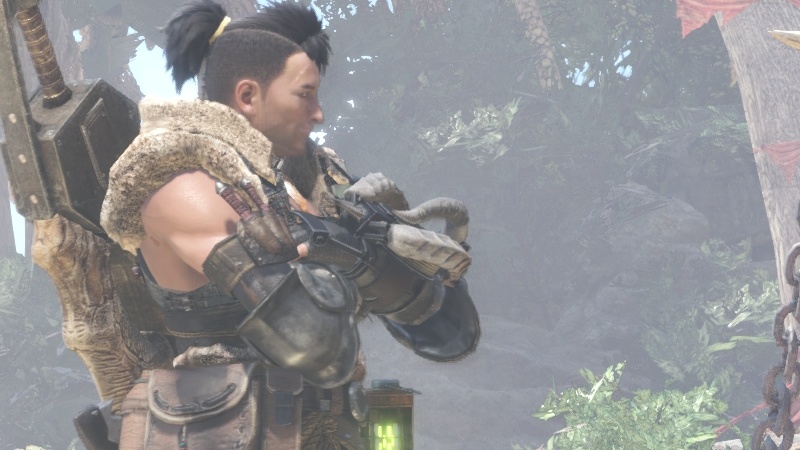 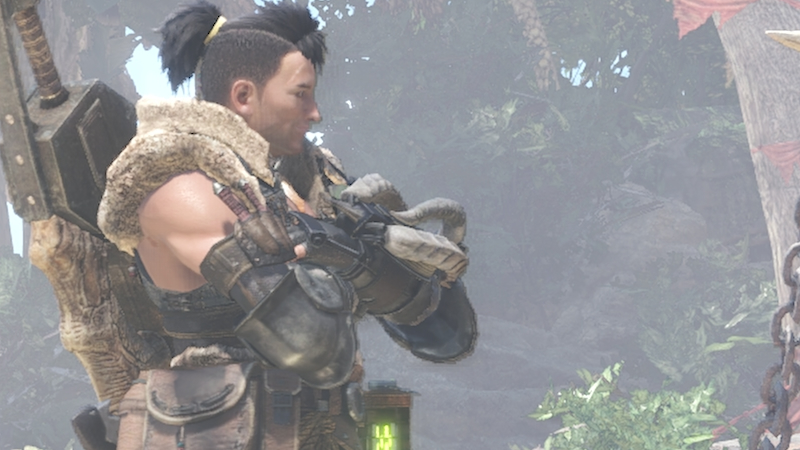 Next up we have an odd occurrence, where DLSS has altered the colouring of our rendered frame, presenting the game's Jagras monster with deeper colouring and more contrast on the creature's scales.

Aside from this single change, the graphical difference between these two images is difficult to spot. DLSS does a great job with large details, and this image lacks the minutia to see large differences between DLSS On and DLSS Off. 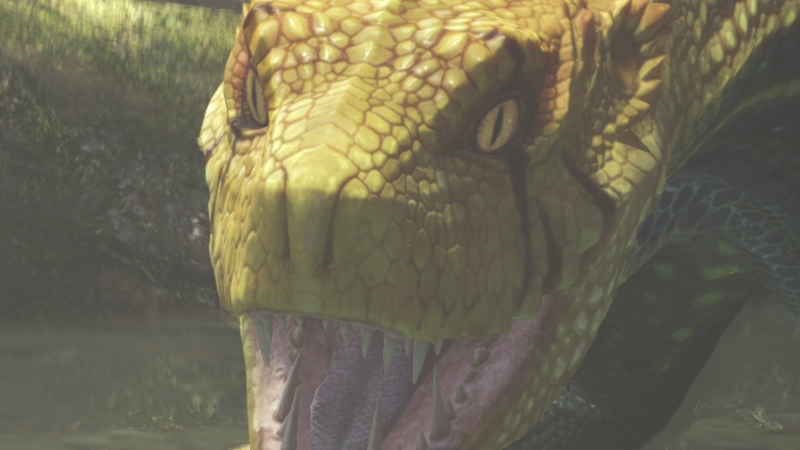 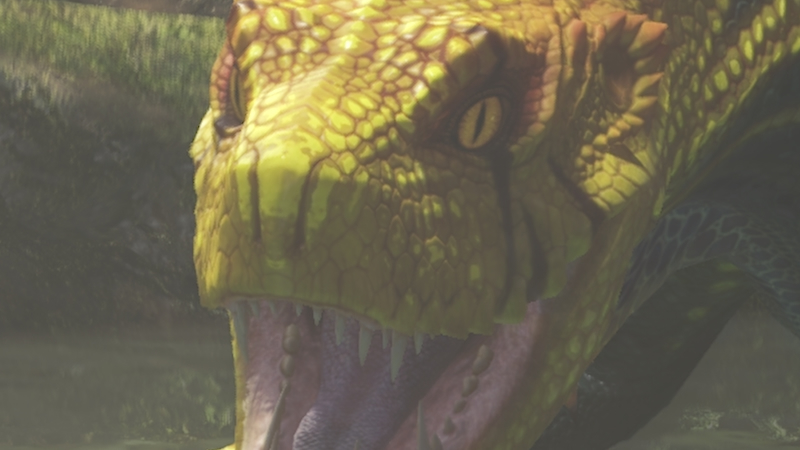 This image is very similar to what we showed in our 1440p section, but thankfully at 4K the results aren't as negative. Yes, DLSS provides us with a softer image, and yes, a native 4K presentation is better; but we must remember that this is a mere 800x450 section of a full 3840x2160 screenshot.

The screenshots below represent less than a 20th of a full 4K image, which is a tiny section of a native 4K screen. Yes, there is a quality gap, but if you look at the performance charts below, this difference becomes easy to glance over. 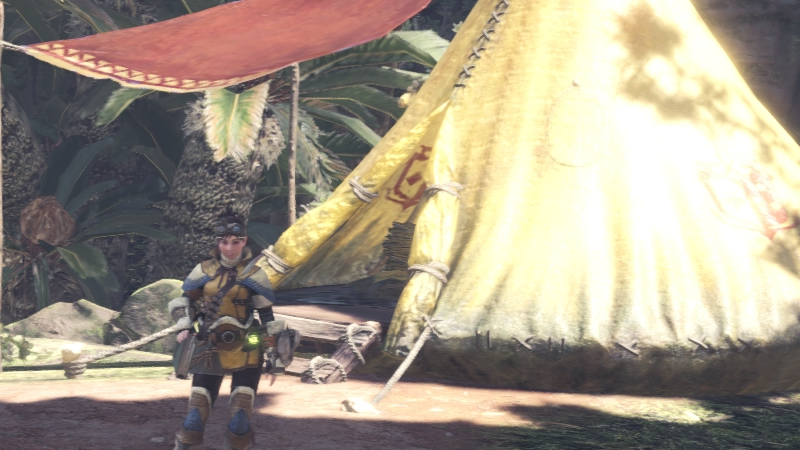 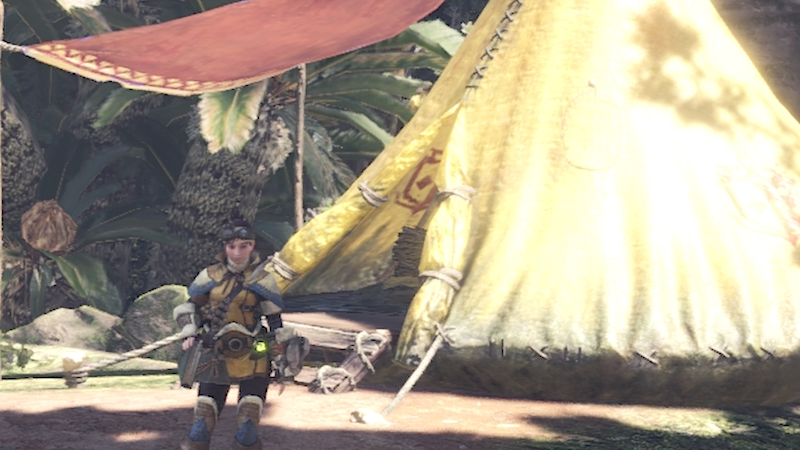 On the RTX 2060, DLSS enabled the game to run at an almost stable 30FPS, while the RTX 2080 Ti's average framerate is boosted to 67.87 FPS, while the game's minimum framerate approached the magical 60FPS number.

For a solid 60FPS framerate at almost maximum settings on an RTX 2080 Ti, Monster Hunter World players can turn on DLSS and turn Volume Rendering down to Medium. More optimisation tips for Monster Hunter: World are available in our Performance Review for the game's PC version.

For Nvidia's RTX 2080 Ti, DLSS improved our minimum framerates by 55% and our average framerates by 59%. With this kind of performance gain, the quality disadvantages of DLSS start to matter a lot less. 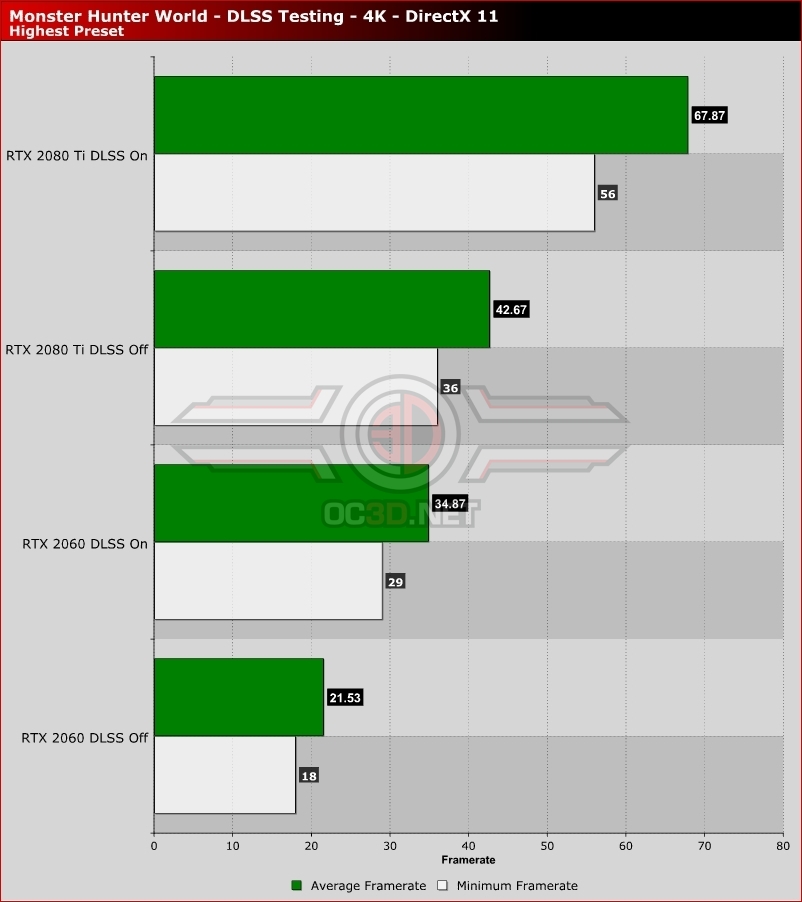 Warchild
I would say its a good thing to have given how badly optimised the game is itself.Quote
Reply