Introduction - No need for Mods?

NieR: Automata's PC version is an infamously poor port, so much so that the majority of the game's players have to resort to user-made mods to enjoy the game.

This week, Microsoft launched NieR Automata: BECOME AS GODS Edition onto PC through the Microsoft Store and via Xbox Game Pass for PC, a new version of the game that QLOC ported. This new version of NieR Automata is a port based on the game's Xbox One version and offers gamers a series of changes that make the game playable on PC without the aid of a Wiki and a series of mods.

This is a New Port, Not a Remaster

For Xbox Game Pass for PC, Square Enix commissioned a new port of NieR Automata for PC, addressing most of the playability concerns that plague the game's original PC release. Even now, many of these issues remain unfixed, despite the release of Microsoft's new PC version of the game.

As of now, NieR Automata's BECOME AS GODS Edition is exclusive to Microsoft's PC platforms, and Square Enix have not committed to releasing this new version of Steam or offering free upgrades to NieR Automata's PC playerbase.

Sadly, this PC port is just a new port. Fundamentally, NieR: Automata is the same game as before, albeit with the additions available with the Xbox One's BECOME AS GODS Edition version of the game. Many bugs and problems within NieR Automata remain the same as before, such as the game's low-resolution 900p 30FPS cutscenes and graphical bugs when both Ambient Occlusion and MSAA are used. 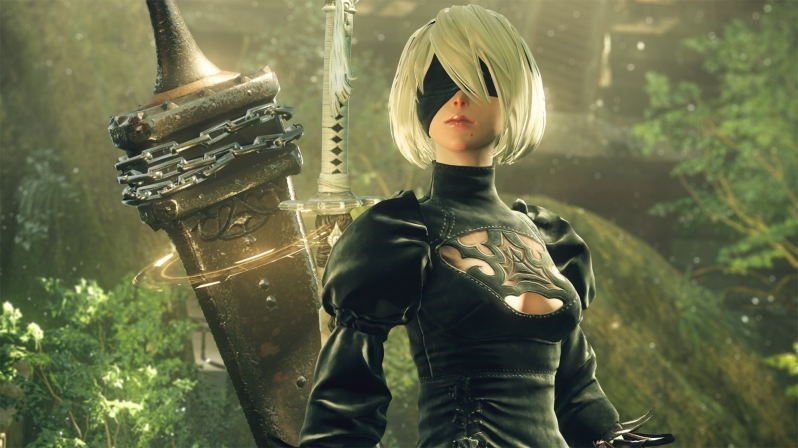 NieR Automata released on PC in 2017, and the game remains an incredibly demanding PC release. 60 FPS is fairly easy to achieve on modern GPUs when features like MSAA are disabled, but maxed out settings within NieR Automata will make high framerates challenging on even the most powerful of today's gaming PCs.

In this article, we have tested Nier Automata's PC version across various graphics cards to see what settings and GPUs are required to run the game at 60 FPS on PC. 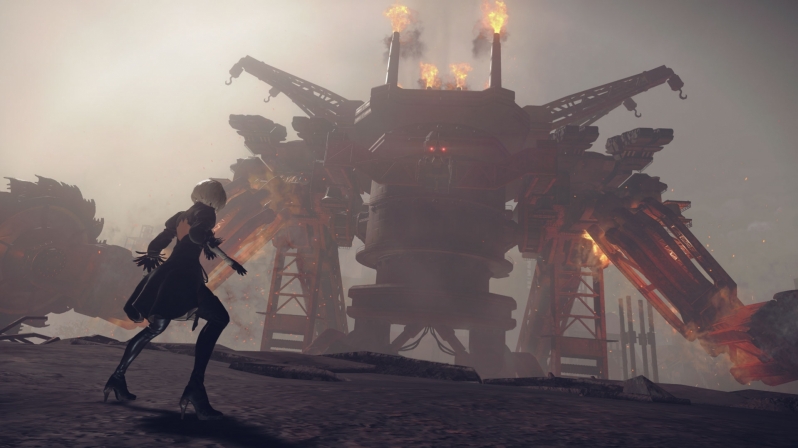 With NieR Automata, we will be using our new Games and Graphics Card test system, which is powered by AMD's Ryzen 9 3950X processor and PCIe 4.0 storage. More information about this system is available here, where we have detailed why we have moved to Ryzen for our GPU and games testing. CPU & Motherboard - AMD Ryzen 9 3950X and ASUS ROG Crosshair VII FormulaThere is a lot to consider when building a new games testing system. Will this system stand up to the test of time. Does this system contain the features that new games will require, and are we choosing the right CPU platform for the job? With the next-generation of consoles coming with Zen 2 processors and support for PCIe 4.0 storage, it was logical to choose a Ryzen-based test platform. Intel's current offerings do not offer PCIe 4.0 support, and we cannot build a new test system knowing that it will be outdated as soon as games start to utilise faster storage mediums. With ASUS' ROG X570 Crosshair VII Formula, we know that we have a motherboard that has capable VRMs to withstand the punishments that a hardware test system must face. With X570, we also know that we can upgrade to Zen 3/Ryzen 4000 should we ever need to.