For the most part, NieR Automata's PC version works the same way as it did in 2017. The UI is the same, the game's controls are the same, and the game plays like its original PC counterparts. That said, the Xbox Game Pass/Microsoft Store version of NieR Automata delivers PC gamers some key improvements.

The first critical upgrade is the game's support for accurate fullscreen and borderless windowed modes, allowing the game to run using user-selected resolutions without scaling issues. For the Steam version of NieR Automata, these basic features require PC gamers to utilise fan-made fixes and modes.

While this new version of NieR is getting praised for merely functioning as any well-made PC game should, these steps mark a clear step in the right direction for Square Enix. That said, restricting this release of the Microsoft Store has, rightly, annoyed the game's existing playerbase. As of now, the Steam version of NieR Automata remains unfixed. 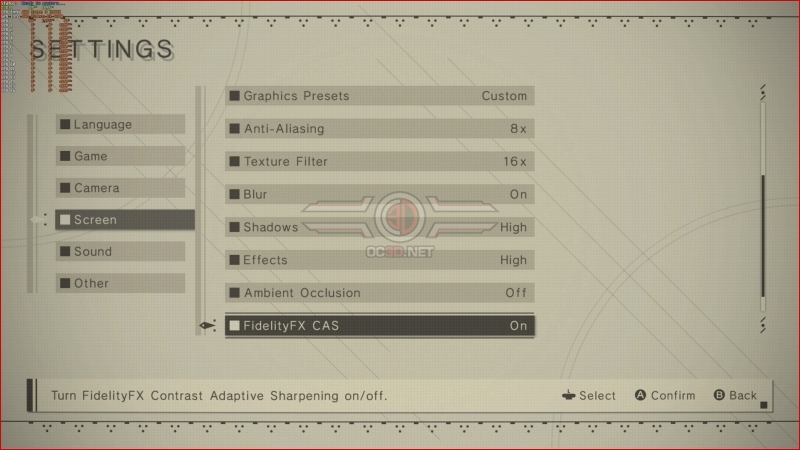 Even with MSAA cranked up to 8x at 4K, NieR Automata still suffers from aliasing on PC, with some objects having unwanted white outlines in many scenes. While AMD's FidelityFX Contrast Adaptive Sharpening may be a great feature in other games, its addition to NieR Automata has both positive and negative effects.

When looking at the stones in this scene, we can see that FidelityFX CAS can make NieR Automata's visuals look sharper, but the effect can oversharpen some features by default. In the grass of this scene, CAS can over sharpen and give grass outlines, highlighting a bug within the game's visuals. This issue can be mitigated by lowering CAS' intensity, or by turning off the feature. 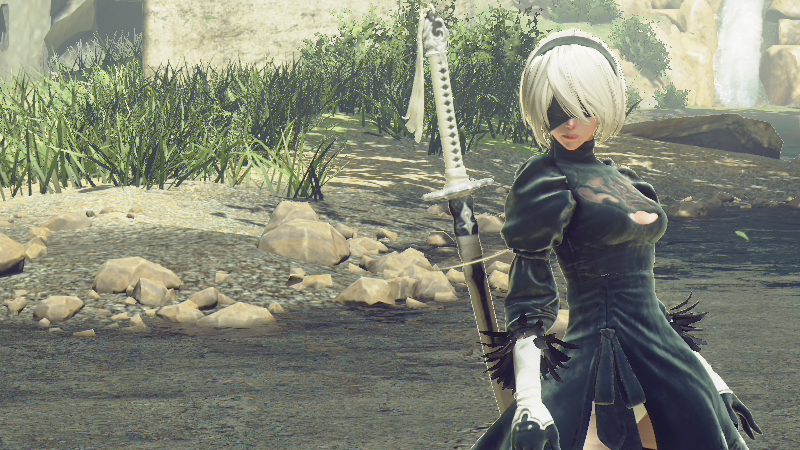 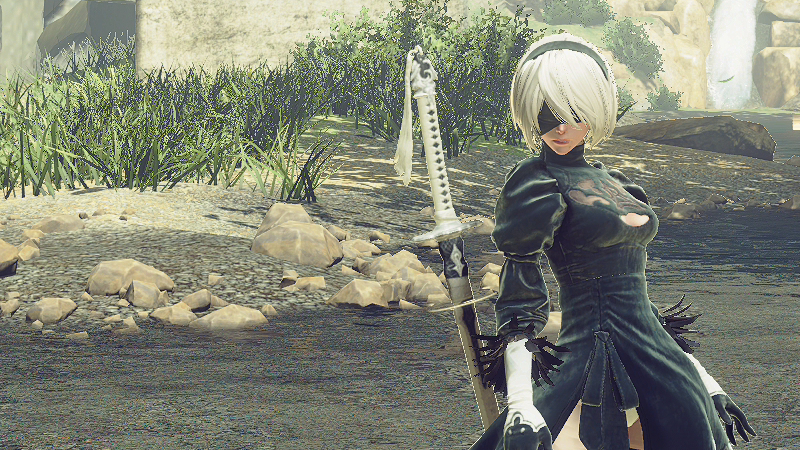 NieR Automata's PC version features 2x, 4x and 8x MSAA in its Low, Medium and High Anti-Aliasing settings and these settings are incompatible with NieR Automata's Ambient Occlusion Setting as it introduces a LOD transition bug.

Like the original PC release of Neir Automata, the game's BECOME AS GODS Edition does not feature a fully working Ambient Occlusion setting. 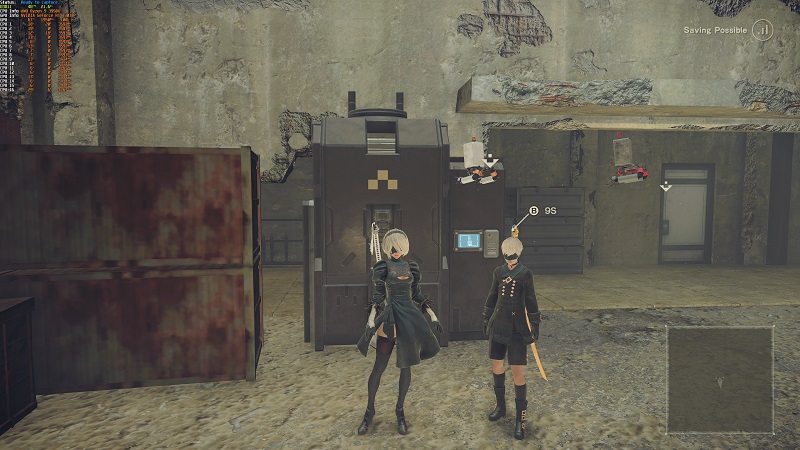 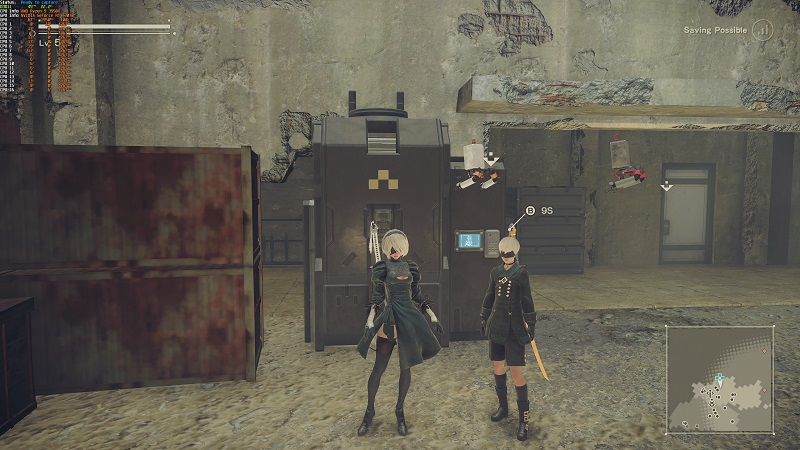 When Anti-Aliasing (MSAA) and Ambient Occlusion are both used in NeiR: Automata BECOME AS GODS Edition's PC version, the game suffers from a bug that creates jarring LOD transitions and makes the game's foliage and level geometry very noticeable when it draws in. This can be seen in the video below.

This bug is not present when Anti-Aliasing (MSAA) or Ambient Occlusion is disabled.