It should go without saying that PC gamers shouldn't pay £49.99 for a PC game that requires mods to work correctly. Square Enix should be ashamed of how they have launched NieR Replicant, especially after the poor state of NieR Automata.

Factors like NieR Replicant's 60 FPS lock are forgivable, but not when the game has a bug that can lock the game to other framerates on non-60Hz displays. Likewise, a 60 FPS lock is ok, assuming that those framerates are easily achieved. NieR Replicant already has two major black marks from PC gamers, stemming from the game's performance issues (when unmodded) and framerate cap bugs.

It is in no way acceptable that a PC game should release for £49.99 and have these issues. Even a basic level of Quality Assurance should have revealed these issues before launch, and PC gamers deserve better than to be treated like this.

Users of ultrawide displays should also know that NieR Replicant runs with a pillarboxed 16:9 resolution, giving users of wider monitors black bars at the edges of their screens.

Special K to the rescue

Using Special K, we can achieve a stable 60 FPS framerate on most of the graphics cards we tested. That said, NieR Replicant faces other issues that can make the game sub-par, especially on ultra-high-end PCs.

Strangely, graphics cards like AMD's RX 6800 and Nvidia's RTX 3070 can stutter at 4K, even though some lower-end GPUs can offer a locked 60 FPS framerate at 4K. NieR Replicant is not demanding enough to keep some high-end graphics cards in their high performance/high power state, resulting in framerate stutters, even with Special K installed. While further tweaking may address this issue, this issue only exists because Square Enix did not release NieR Replicant's PC version in a fully workable state. 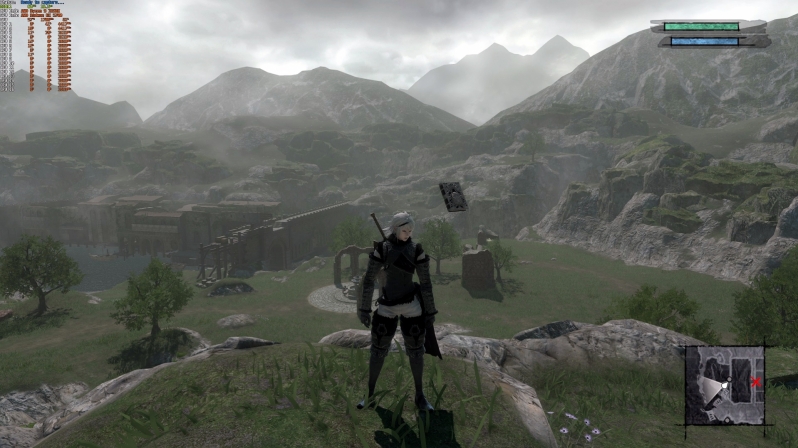 NieR Replicant is a fun game that has an engaging story and a satisfying combat system. That said, its poor port quality mars the game's PC version. Square Enix needs to patch this game to deliver the performance and stability that PC gamers deserve.

Unless you are willing to mod NieR Replicant to get the game running, you should avoid this game until Square Enix (and Toylogic) patches the game's issue. You shouldn't pay this game's asking price for a PC version with so many issues. While the game runs better than NeiR Automata did at launch, that doesn't forgive the fact that this game still needs mods to run correctly on modern systems.

We will update this review if NieR Replicant's PC version is updated. Until then, PC gamers should utilise Special K to get the game running correctly on their systems.

You can join the discussion on NieR Replicant's PC version on the OC3D Forums. 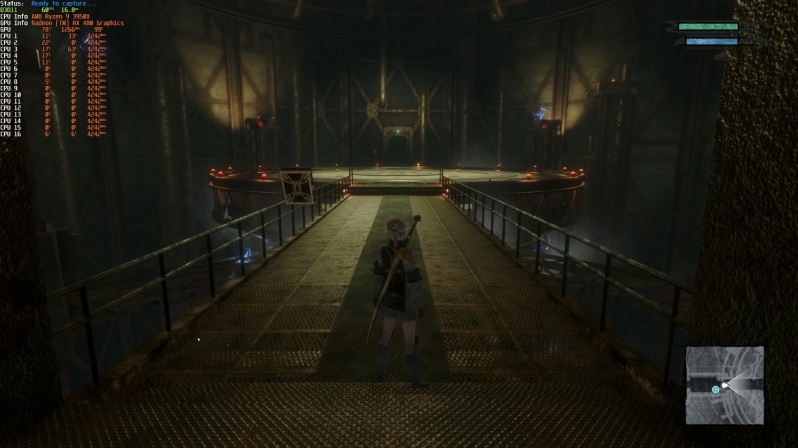 meuvoy
Oh lord... All over again... What's the issue with Nier ports? Why they can't give it enough attention to make it right? Even the Xbox game pass Automata's port isn't good.Quote

The original PC version of Dragon Quest XI was also a poor port. Then they added insult to injury by making the newer PC version a separate version that PC gamers needed to buy again...Quote
Reply