The first step towards Integer Scaling is to enable GPU scaling within AMD's Radeon Software app, which can be done within the driver's display settings. This will ensure that display scaling is completed on your graphics card, and not on your display. From within this menu, you can also change your driver's global options to make Integer Scaling your graphics card's default scaling method. 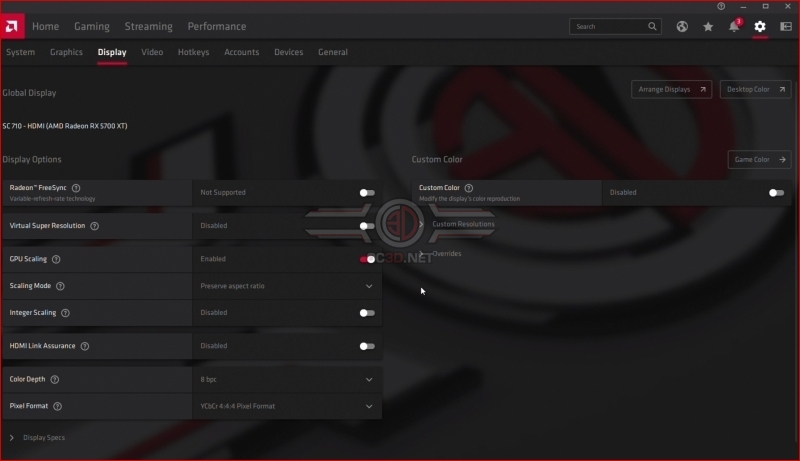 Under Radeon Software's new Gaming Settings, PC gamers can choose to enable or disable features such as Radeon Anti-Lag, Radeon Image Sharpening, Integer Scaling and Enhanced Sync on a game-by-game basis, allowing Radeon users to adjust their games as they like. PC gamers can even use AMD's Radeon Software as a game launcher when required, allowing games from all Storefronts to appear in one place. 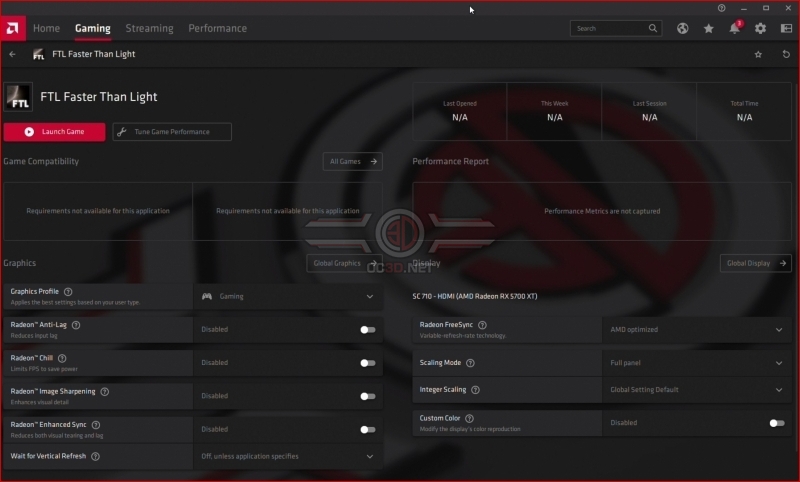 Integer Scaling is an incredibly useful feature for a lot of gamers, especially for those who play classic PC titles. However, its usage can also extend to laptop users who have 4K screens. Most gaming laptops aren't ready for 4K gaming, making a 4x4 Integer Scaled 1080p or a 3x3 Integer Scaled 720p great options for gaming laptops. This is also useful for users of 4K screens for productivity applications, at it can also enable low-resolution gaming on the side without display scaling artefacts or blur.

Below is an image from Westwood's first Command and Conquer game, which showcases how Integer Scaling delivers the raw, chunky pixel look of classic games, eliminating the blur that's present with non-integer scaling methods. Integer scaling makes these games a lot more playable by making them appear sharp, which will help prevent eyestrain during long playing sessions.

With Radeon Software Adrenalin 2020 Edition, AMD has delivered Integer Scaling to graphics cards that date back as far as 2011, which is something that makes Nvidia feature exclusivity to Turing and Intel's feature exclusivity to selected 10th Generation CPUs (Ice Lake CPUs with Gen 11 graphics) appear greedy. AMD's offering eight years of hardware support here, showcasing their willingness to support their hardware over the long term. 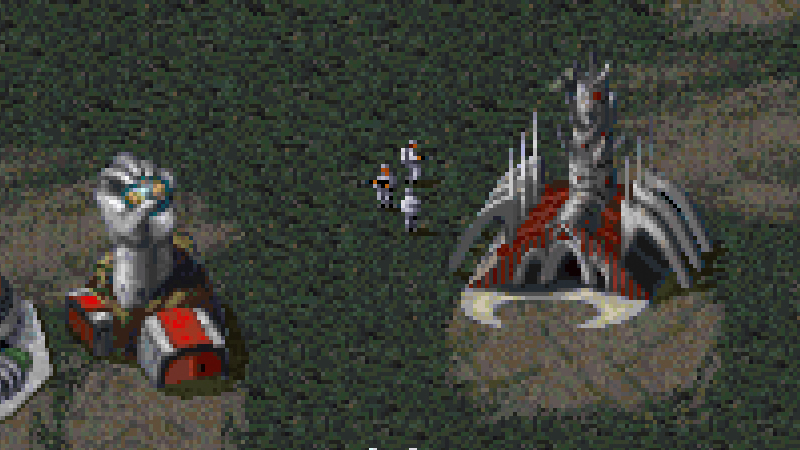 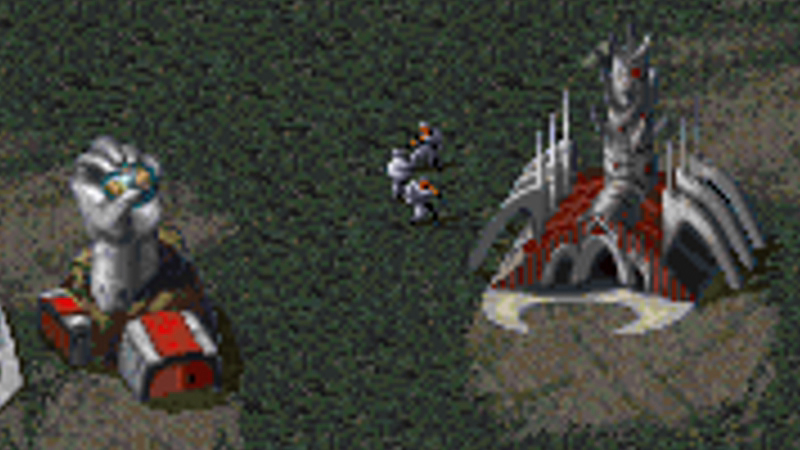 You can join the discussion on AMD's Radeon Software Adrenalin Edition 2020 Driver on the OC3D Forums.

grec
My HD7870XT might only have a few weeks left in it(Depending on how those 5600 leaks go) but this is a welcome addition all the same, finally these older PC games will no longer look like the 360p YouTube quality setting.Quote

ET3D
I find the scaled up images with no integer scaling to be superior, and since that's probably how the game will actually look on the screen, I probably won't go for integer scaling if I play old games. But I'm sure that big pixel fans, of which there are many, will enjoy the feature.Quote

WYP
Quote:
It ultimately depends on whether or not you like the extra blur. I prefer the sharper pixels, The blending can help some pixel art, but I'd get sick of blurry writing very quickly.Quote

DAOWAce
Crisp pixels, just as they were designed to be viewed on CRTs.

Though, scale things up too big and it starts to get a bit of a problem..Quote
Reply