In Resident Evil Village, two of the main ways to increase your system's performance is to lower the game's internal resolution. At 4K, resolution scaling (called Image Quality in RE: Village) and a feature called Interlacing can be used to deliver drastic performance uplifts for those that need it.

With our Radeon RX 6800 graphics card, a 0.9 Image Quality setting can enable 1st Percentile framerates that are above 60 FPS at 4K. That said, the same feat can be achieved without a resolution drop using VRS (see page 4).

Interlacing halves Resident Evil Village's resolution in one axis and uses temporal reconstruction to fill in the gaps. At 4K, this feature creates a convincing faux-K image at a much higher framerate, though it does reduce in detail loss and increased aliasing. That said, the performance benefits are huge. Interlacing will help push a lot of systems to a stable 60 FPS, and offers users enough detail for the framerate boost to be seen as worthwhile by many gamers. 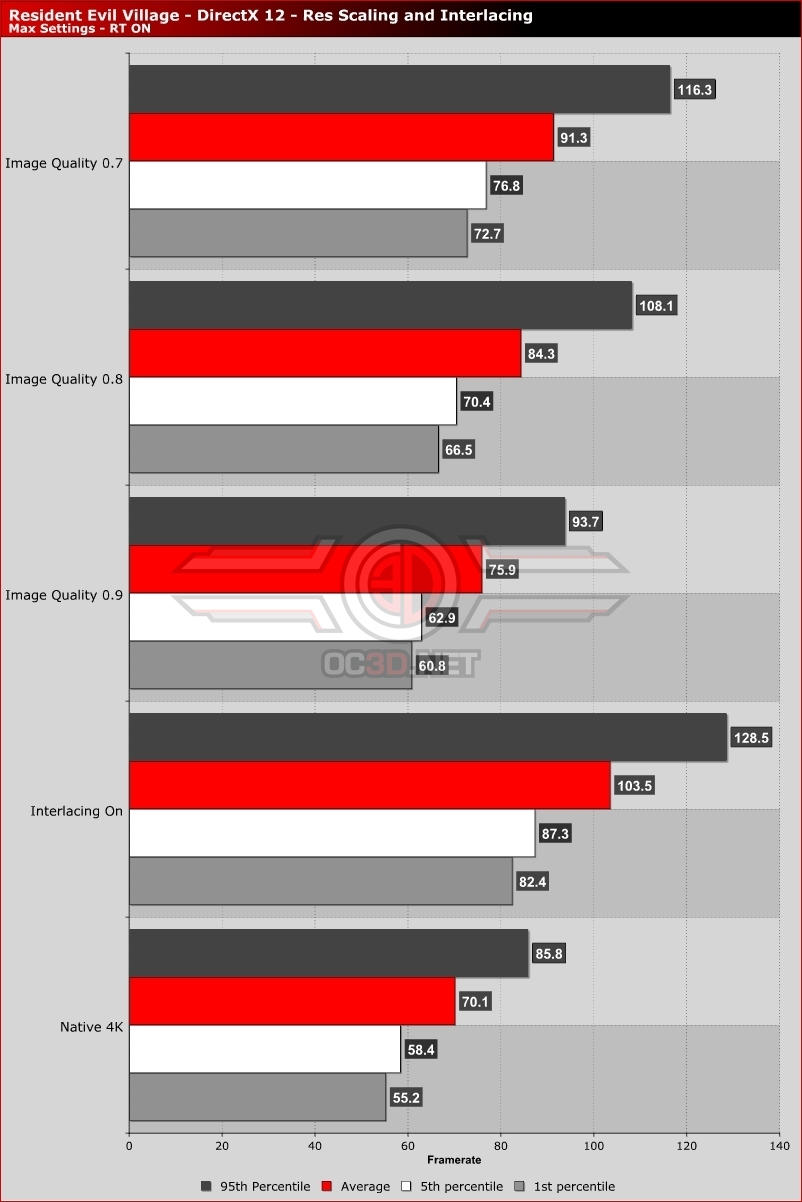 When interlacing is enabled, Resident Evil Village's resolution is halved on one axis, forcing the game to rely on temporal information and reconstruction techniques to recreate a full resolution image. As such, screenshots do not properly showcase the visual impact of this setting. The interlacing part of this technique forces Resident Evil Village to render opposing lines of pixels with each frame, rendering every other like of pixels with each frame.

When Interlacing is enabled, Resident Evil Village showcases more noticeable aliasing and specular artefacts, neither of which can be seen in a screenshot. During gameplay, aliasing becomes more noticeable and some areas of the screen appear to shimmer when players stand still. These artefacts are not dealbreakers, but as a whole, native resolution rendering delivers superior results. That said, the performance gains of interlacing at 4K are colossal. 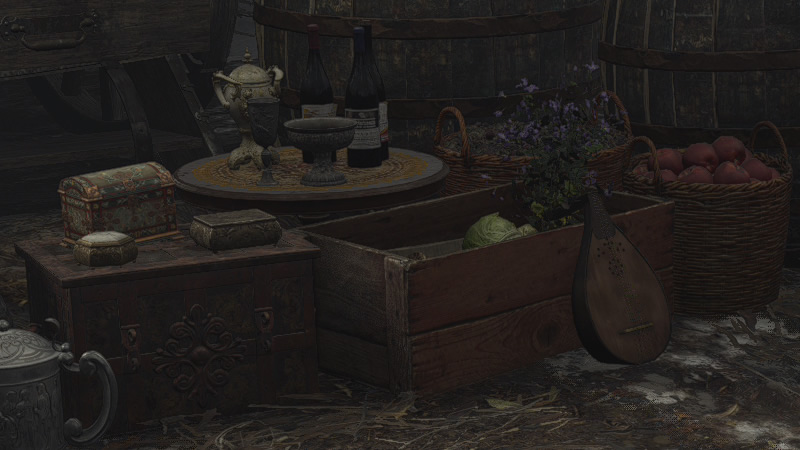 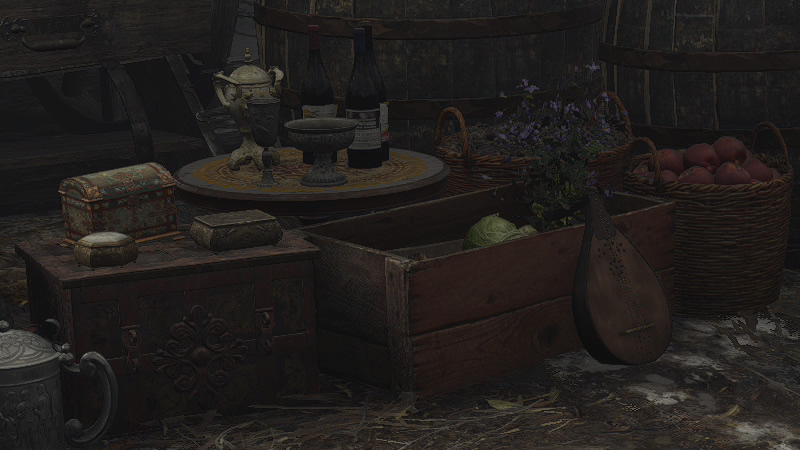 With most 4K games being super-demanding on PC hardware, resolution scaling has become a popular way to display many modern titles in a way that preserves near-native levels of image quality. That said, every resolution drop eliminates detail, making games appear blurrier as players seek higher framerates.

With Resident Evil Village, Resolution Scaling is called Image Quality, with 1.0 representing a 100% (native) resolution scale, 0.9 representing a 90% resolution scale and so on. With a 0.9 Image Quality setting, relatively little detail is lost, but at 0.7, a much larger quality gap emerges. Sadly, Resident Evil Village lacks a variable/dynamic image quality, allowing the game to offer higher resolutions in less demanding scenes. IE, allow gamers to specify a framerate target and allow the game's internal resolution to scale as needed to maintain a solid framerate. 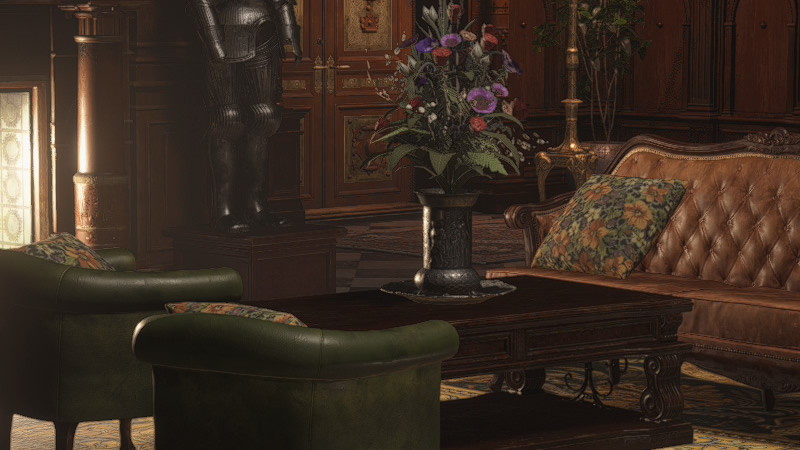 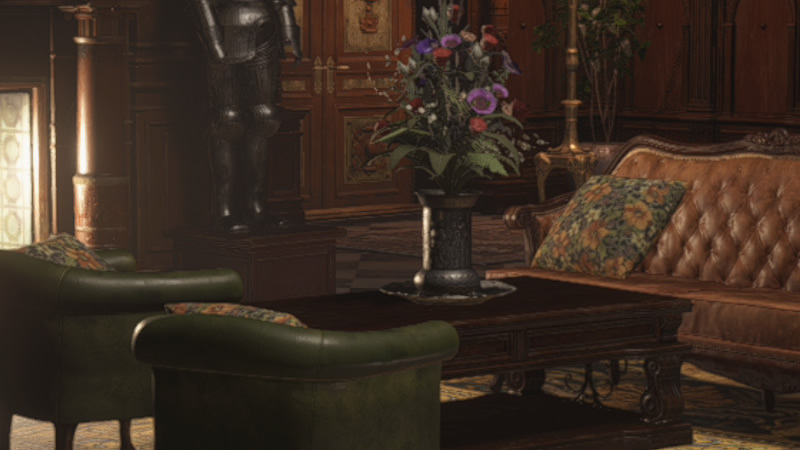