Tales of Arise is the newest game within Bandai Namco's Tales series, a game that has quickly become one of the series' most popular entries. It is the first game in the franchise to use Unreal Engine 4, bringing to the series a major graphical overhaul. Tales of Arise is easily one of the best anime-styled games on the market.

This game places players on the opposing worlds of Dahna and Rena, one of which had medieval technology while the other was more advanced. Rena's technological superiority allowed it to take control of Dahna, and Tales of Arise's story takes place 300 years after Dahna was conquered. The game protagonists are a young man, Alphen (a Dahnian), and a young woman, Shionne (a Renan), travelling together after the game's prologue. Throughout the game, players will meet new characters and slowly build a party of adventurers who will change the twin world of Dahna and Rena.

In this analysis, we will be looking at the PC version of Tales of Arise and discuss the PC hardware that you will need to run the game, its graphical settings (and their impact), and its technical issues.

- Graphical options and many, many problems 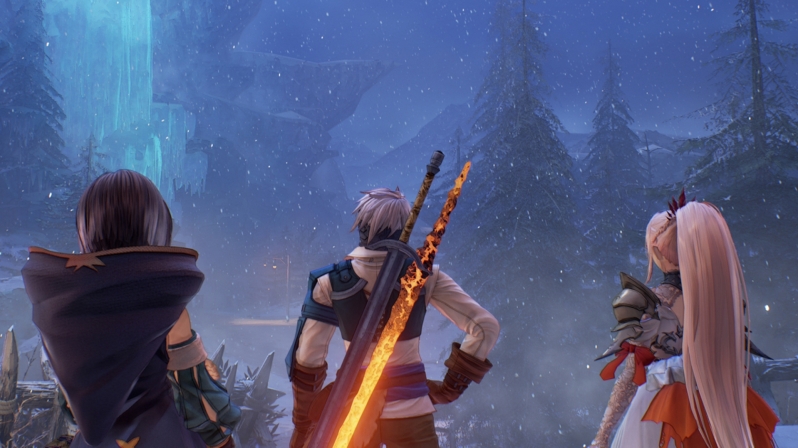 When testing Tales of Arise, we used the most recent GPU drivers from AMD and Nvidia at the game's launch. AMD's Radeon Software 21.8.2 driver and Nvidia's 471.96 WHQL drivers.

Before testing, we fully updated our Windows 10 installation and ensured that no unnecessary background applications were running on our test system.

Full System Specifications
Below are the full specifications of our game testing system, which we built in mid-2020 to meet the needs of future games. Alongside this system, we will be testing various old and new graphics cards from AMD and Nvidia, including Nvidia's RTX series and AMD's RX 6000 series.

To help support the website, we have included Amazon affiliate links below should you wish to purchase the same or similar PC parts. 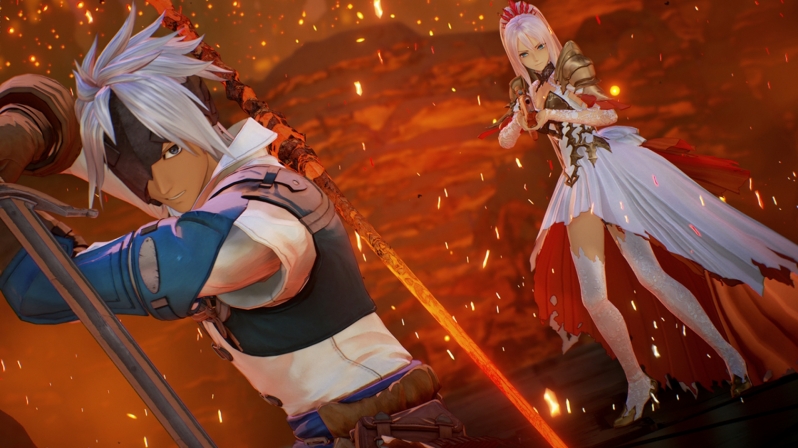 PCIe 4.0 devices are an obvious choice for those who want SSDs with the most potential throughput, making Corsair's MP600 SSD a great option for us. With 2TB of storage available to it, it offers us more than enough storage for even the largest of PC games. Call of Duty: Modern Warfare/Warzone will need a lot more 50GB upgrades before we would even dream of filling this SSD.

While faster PCIe 4.0 SSDs are available today, this SSD was an excellent choice when we built this system in mid-2020.

Case - Corsair Obsidian 500D RGB SEWhen it comes to PC cases we require two things, a large case (to accommodate large GPUs) that's easy to access and looks good on camera. When new graphics cards start to flood in, we need a case that can look good on video. Beyond that, when testing new graphics cards, we need an enclosure with a side panel that's easy to take on and off, speeding up our testing procedures.

With these requirements in mind, Corsair's Obsidian 500D RGB SE was a perfect fit. It is large enough to accommodate any graphics card without interfering with a front-mounted AIO liquid cooler, and it has a hinged side panel to make component switching fast and straightforward. For our use case, this chassis is perfect.