Introduction - A total Abandoning of DirectX 12

This is going to be an ambitious performance analysis. The Total War series is one that demands more than a few hours of playtime and ships as a two-in-one gaming experience, providing players with turn-based campaigns and real-time battles. That means that there is a lot of testing to do, never mind the time we need to play the game to verify our results fully.

Do you prefer a more traditional Total War experience, where Generals can easily die to artillery fire or stray arrows, or a more Total War: Warhammer-like setup? In the latter Generals and Hero unit take on a larger than life role, taking on entire units of infantry at once. In Romance mode, a new duelling mechanic can be used in battle to settle things quickly by taking out the enemy's leadership in single combat. Nothing rattles an enemy faster than finding out their commander has been slaughtered by "insert enemy hero/commander here".

On the tech side, Total War: Three Kingdoms takes steps forwards and backwards over Total War: Warhammer. Multi-threading has improved, but the Beta DirectX 12 support that's available in the Total War: Warhammer series has been dropped, making this a DirectX 11 only release. On the other hand, Creative Assembly has added features like TAA to reduce aliasing and give the game a cleaner appearance, improving upon the FXAA that's available in older Total War titles. Sadly this comes at the cost of MSAA support, but if we are honest nobody used those settings, as the Total War series is demanding enough without that additional sap to CPU resources.

In this analysis, we will be looking at Total War: Three Kingdom's graphics, settings and performance over a range of graphics cards that range from AMD's ageing R9 380 to Nvidia's flagship RTX 2080 Ti graphics cards. Expect a look at both CPU and graphics performance as well as a more in-depth look at how factors like unit size will impact Three Kingdoms' framerate. 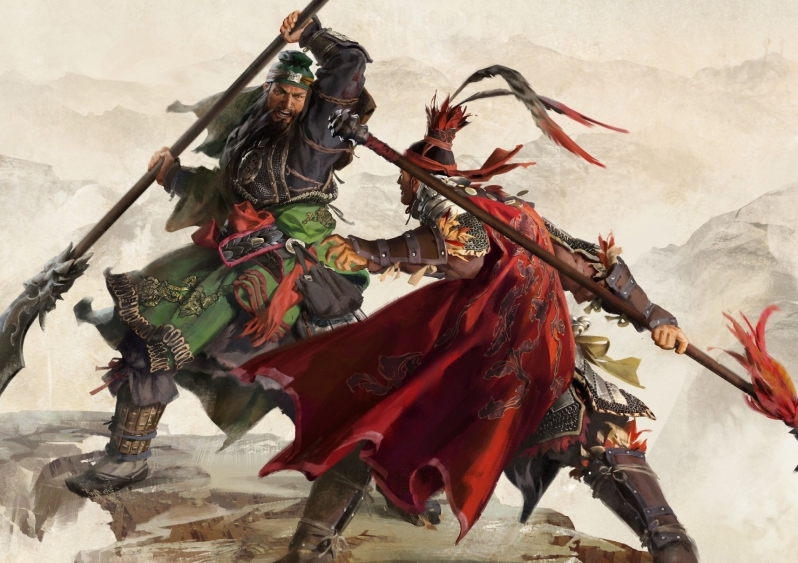