Wolfenstein II offers a feature-rich graphical options menu, which includes a range of options that far beyond what most PC gamers would expect from a new release, offering no less than six different Anti-Aliasing options from FXAA, SMAA, TAA, TSSAA and several mixed options.

The game also features the ability to enable or disable options like Async Compute, GPU Culling and other advanced options, showcasing how far Machine Games have gone to support a range of modern and older GPUs from both Nvidia and AMD Radeon.

By default, the game supports six different graphical presets, all of which use the game's advanced TSSAA option, which does a great job eliminating visible aliasing at resolutions like 1080p. Thes options range from usual presets like Low, Medium, High and Ultra but also move to more advanced presets like Uber and Mein Leben!, which offer the game's most advanced visuals. 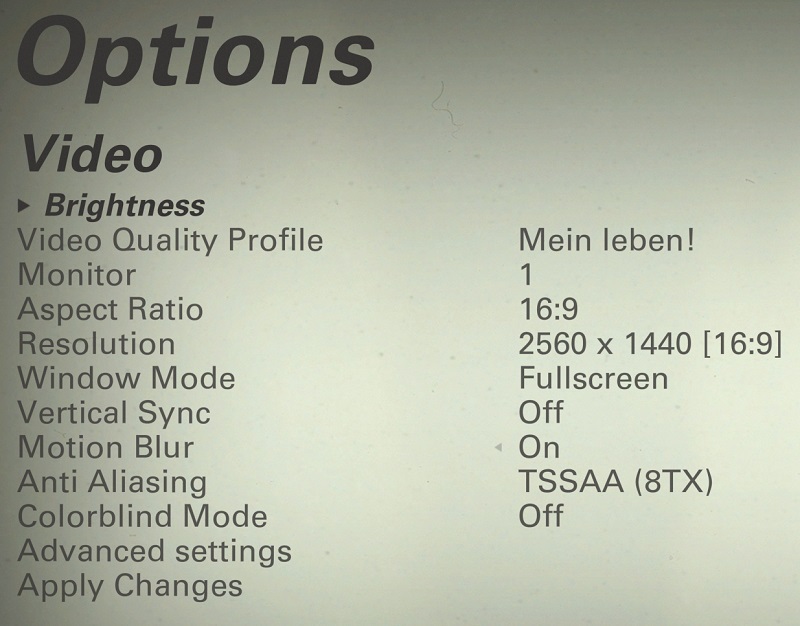 Below is a list of all of the game's mode advanced graphical options, though Async Compute and GPU culling are not part of this list. For the most part, this game does a great job applying these options by default to applicable GPUs, with GPU culling being suited to Radeon Hardware and Async compute being suited to AMD GCN (or newer) and Nvidia Pascal-based GPUs.

Please note that this game's higher presets use a lot of video memory, something which we make a note of later in this performance analysis. 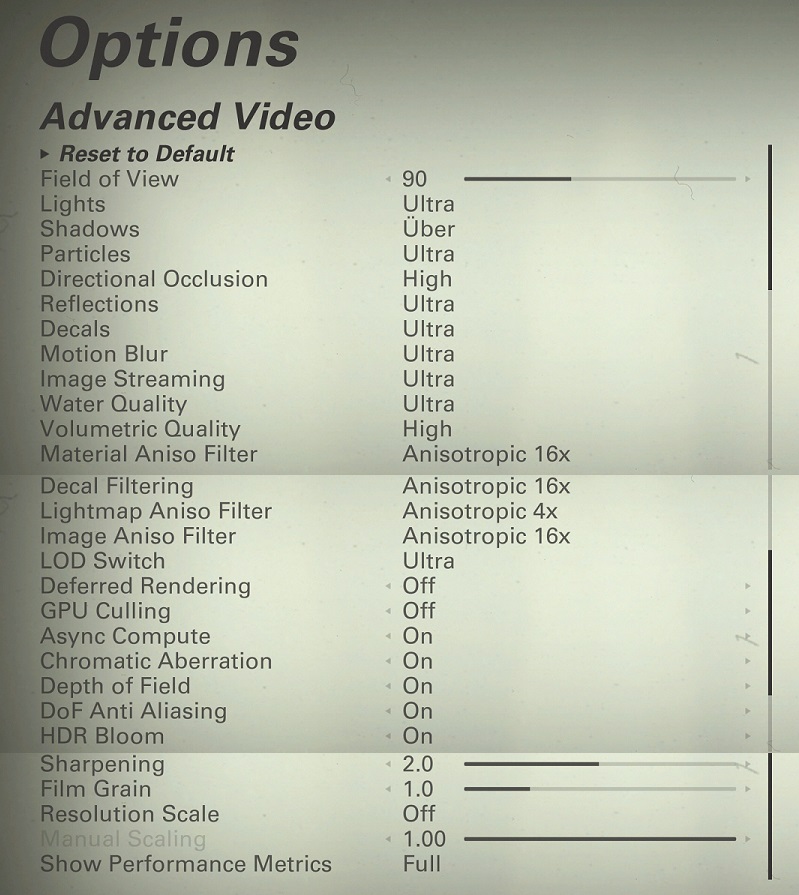