Wolfenstein II: The New Colossus was a technical showpiece for Machine Games and their publisher Bethesda. Building upon the framework of the id Tech 6 engine, the game delivered impressive visuals and incredible PC performance using the power of the Vulkan API. With Wolfenstein: Youngblood, Machine Games has teamed up with Arcane Studios to push things further. Co-op gameplay has been added into the mix with this release, alongside more open level designs and new graphical technologies into the mix.

The Wolfenstein series is one of the first to abandon the graphical APIs of old, utilising Vulkan to deliver great CPU and graphics performance while maintaining cross-OS support. As it stands, the id Tech 6 engine is one of the world's premier games engines. Today it supports Content Adaptive Shading (CAS), in the form of Nvidia Adaptive Shading (NAS), Asynchronous Compute, and other advanced rendering features. In the future, Youngblood will also support Nvidia's RTX raytracing technology, though it is unavailable at launch. 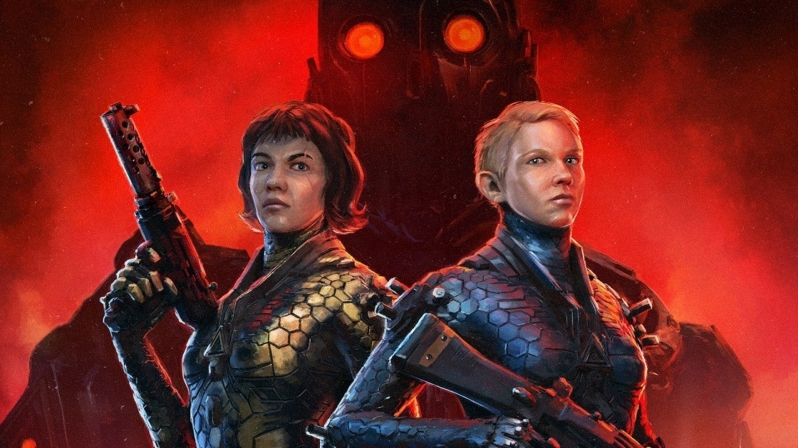 When testing Wolfenstein: Youngblood, we opted to use the newest drivers from both the Radeon and Geforce camps. These drivers are AMD's Radeon Software Adrenalin Edition 19.7.3 driver as well as Nvidia's Geforce 431.60 driver.


Rumor has it, that the single player missions cannot be paused ... can you confirm this? It's a absolute deal-breaker for me.Quote

Warchild
Quote:
Maybe in Co op they cant. Or maybe its because of Co op. Makes sense though.Quote

WYP
Quote:
It doesn't pause. You can usually keep running for a, to a safer section of the map, and pause, but the game carries on as normal.

This game is designed for co-op, so it makes sense why the game works this way. I agree that is is very annoying for single-player play.Quote

SCO77YBOY
this game is great , its plays mint.
good fps and super smooth gameplay , the game is fun aswell

AlienALX
I heard it's poo. When I jump on pc later I'll stick a link in to a YT vid. I'm just glad it was pretty cheap really though I'll admit I've not installed it yet as I'm waiting for my fibre to be connected.

It may be that it's fine tbh. I just think the annoying bits sound really annoying. It's not like they are aiming it at women but rather immature young girls. Which may find a niche, but certainly not with me. I've been married to two lol.Quote
Reply