Conclusion - Is FSR worth it?

Conclusion - Is FSR worth it?

World War Z is a game that is easy to run on PC, and World War Z Aftermath is no exception to this. Saber Interactive has integrated AMD's FidelityFX Super Resolution (FSR) technology into World War Z Aftermath to make high-resolution gaming more accessible. FSR enables higher framerates on moderate hardware, which is excellent news for anyone searching for more fluidity in this co-op Zombie shooter.

At 4K, we noticed a blurring of some distant details and a minor increase in aliasing within World War Z when FidelityFX Super Resolution's Ultra Quality mode was enabled. That said, the game ran at framerates that were around 40% higher, which will be worth a moderate quality loss for many gamers.

On our RTX 3070 graphics card, enabling FSR's Ultra Quality mode gave us average framerates above 120 FPS in World War Z. That's good news for owners of high refresh rate 4K displays. The increased fluidity of a higher framerate is undoubtedly worth a moderate decrease in per fame sharpness. 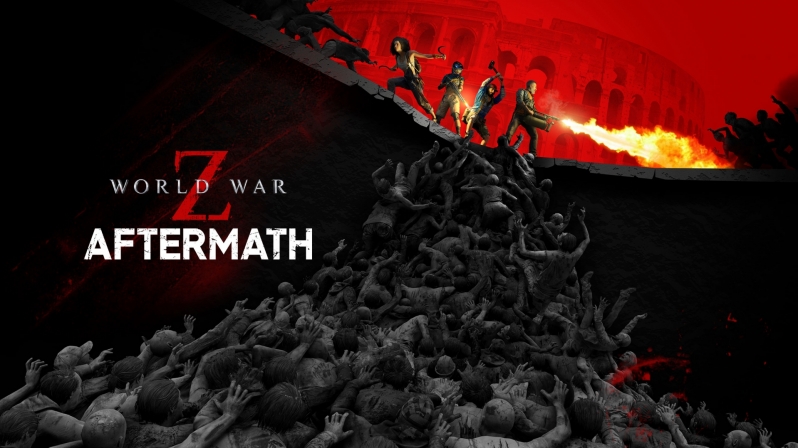 So is FidelityFX Super Resolution worth using with World War Z? We think it is. While FSR delivers lower levels of image quality than a native 4K pixel count, it gets close enough to make this issue a non-factor with FSR's Ultra Quality mode at 4K. A 40% performance increase for a minor reduction in per-frame clarity is a small price to pay if you are below your framerate target.

If you are using a graphics card like an RTX 2060, FSR's Ultra Quality mode should deliver you enough performance to keep World War Z above 60 FPS at 4K Ultra settings. Without FSR, that feat was not possible.

While AMD's FSR 1.0 technology has its downsides, World War Z has proven that Radeon's open-source upscaler is genuinely helpful to gamers, even in titles that already support forms of resolution scaling.

You can join the discussion on World War Z Aftermath's use of FidelityFX Super Resolution on the OC3D Forums.