SSAO - Does it make the game look better or worse? Maybe both?

SSAO - Does it make the game look better or worse? Maybe both?

When playing Yakuza Kiwami, one of our initial thoughts was "I wish we had the option to disable that film grain in cutscenes", but to our surprise, we found that what we were seeing was not film grain, it was just a strange implementation of SSAO.

In the image below you will see what we main, with much of the area in the below screenshot looking fuzzy, making the game seem grainy in most instances. This can be seen in most cutscenes, especially when there are white and grey backgrounds, ruining the game's clean appearance.

Yes, most areas of ambient shade are presented properly, such as underneath the character's hand and around the sleeve of his shirt/suit, but the fuzziness that is added in other areas of the image makes SSAO an effect that some players might want to disable entirely. This will net players a slightly higher framerate, but the main benefit is the resulting increase in image clarity. 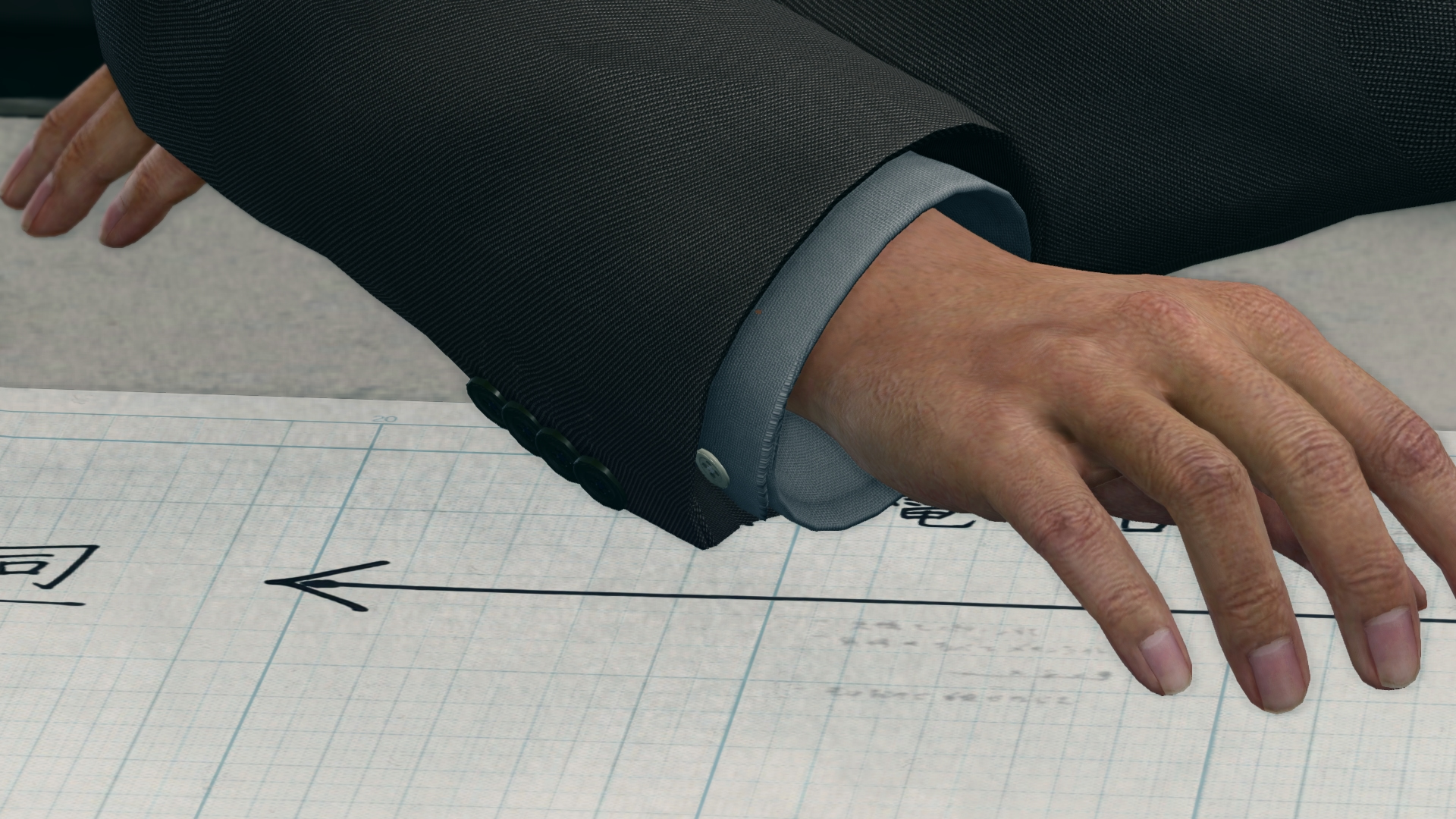 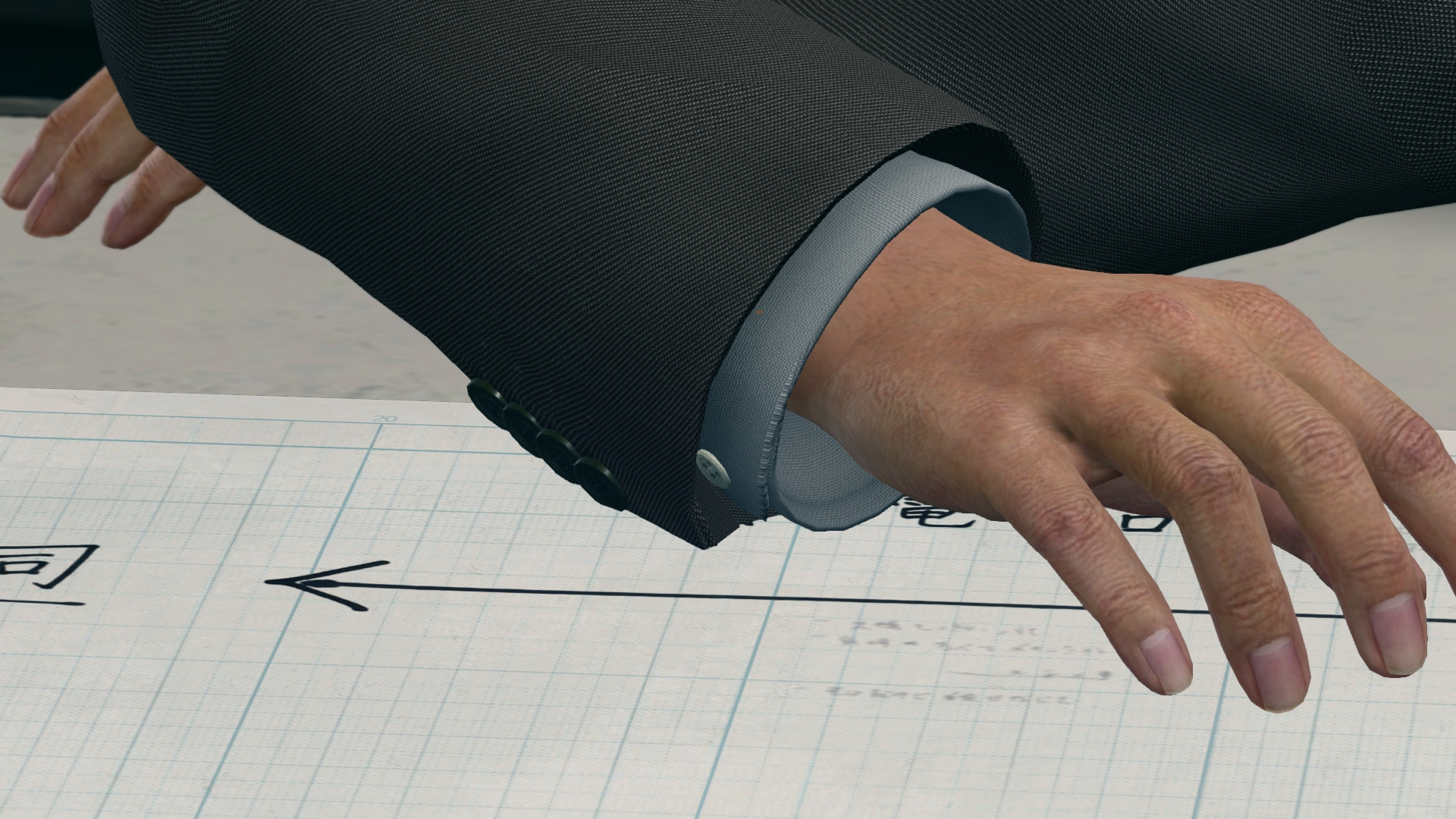 Below you will see how SSAO impacts a more neutral scene, and see that in many cases not using SSAO will not result in a noticeable decrease in game detail ( outside of a side by side comparison). yes, scenes will seem brighter without it, but overall little changes within Yakuza Kiwami 2.

Ultimately, enabling or disabling this feature will come down to personal preference. Just know that that grainy effect in cutscenes is likely caused by SSAO. 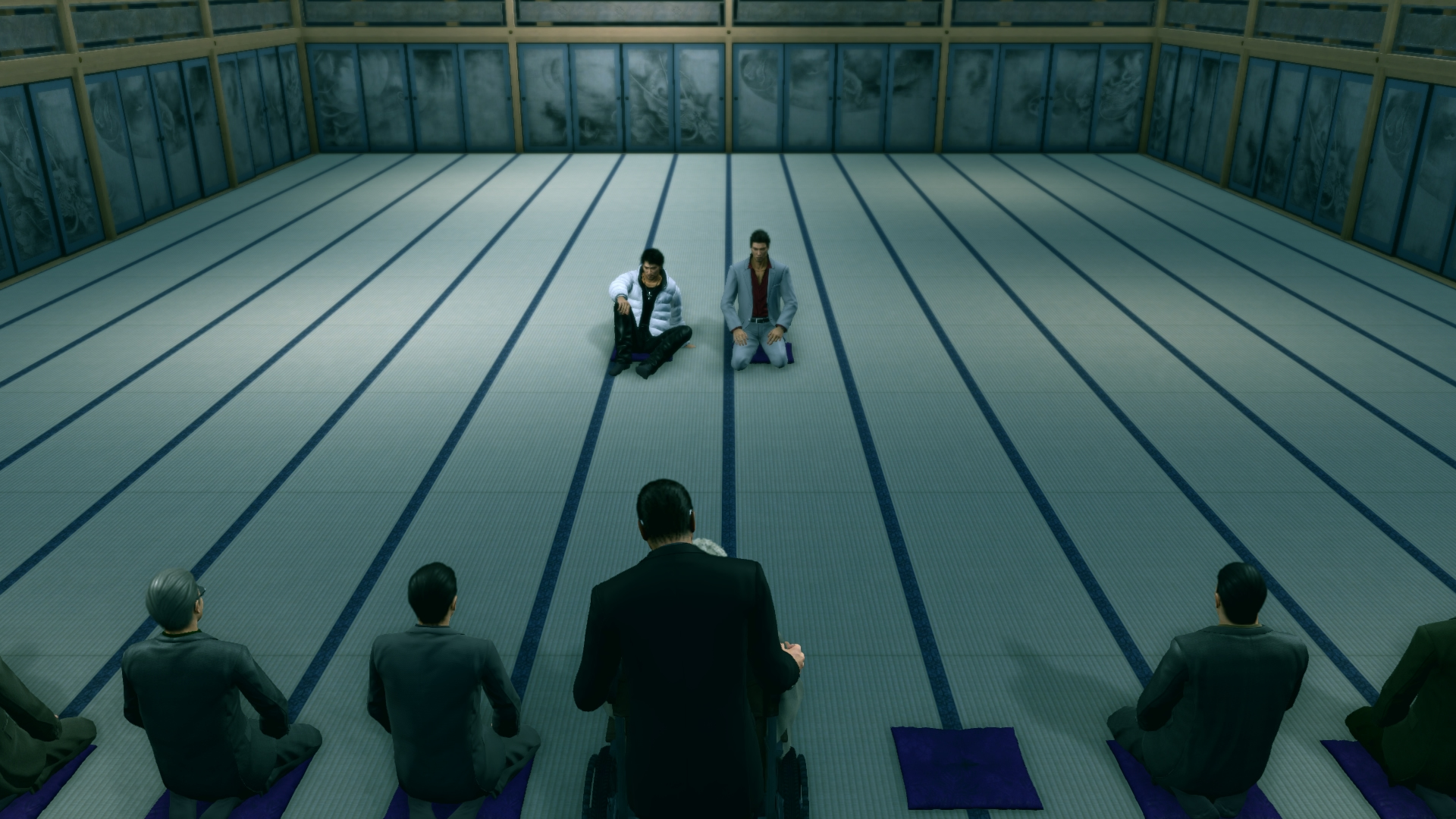 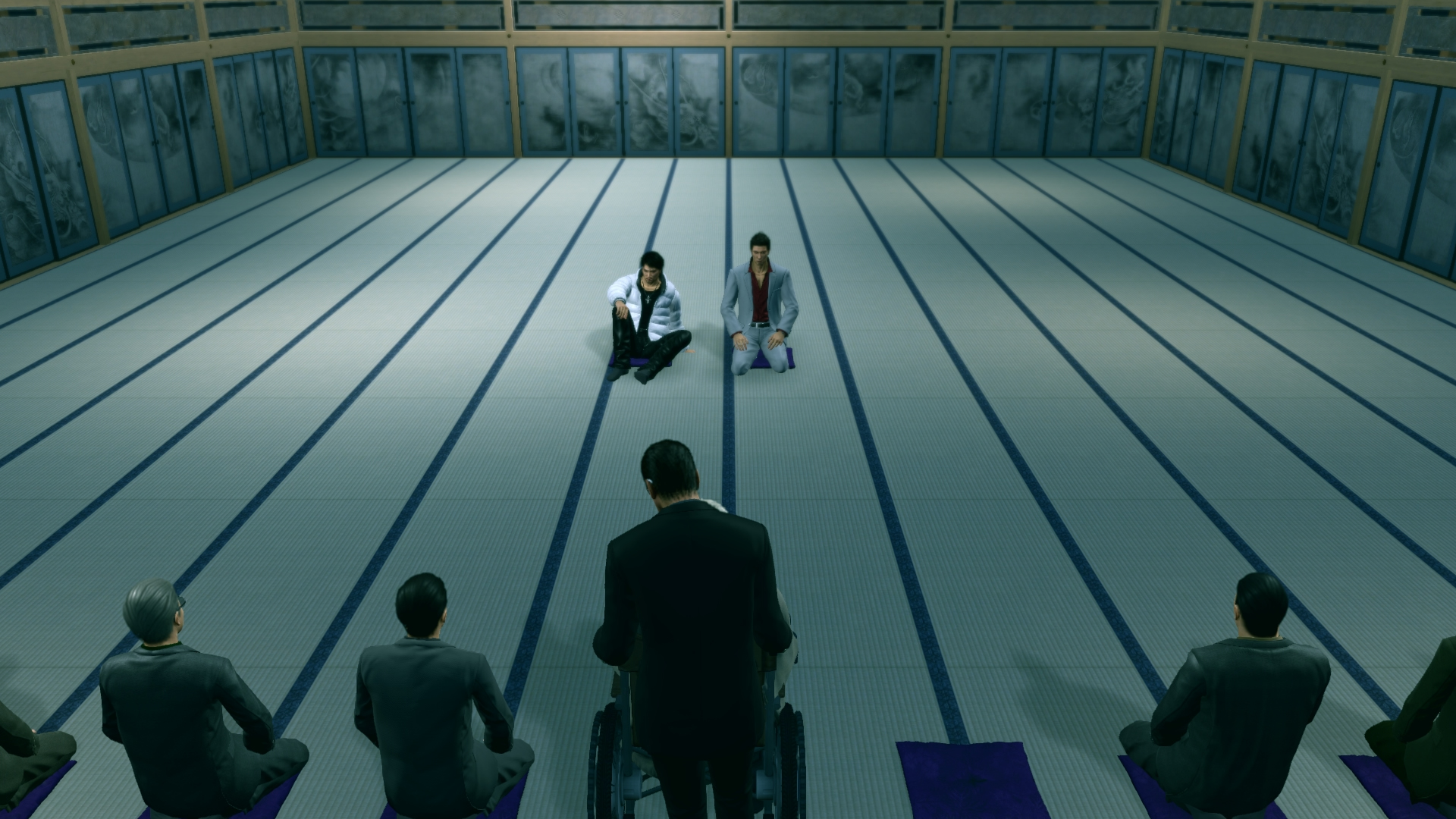