Since Solid State Drives first appeared on the market there have been dozens of brands and types that have appeared in an attempt to part you from your hard-earned cash. One thing that has held true since those early days though is the impressiveness of the Samsung drives, to the point that even if you knew nothing at all about a particular new technology, you could buy the Samsung model and be sure that you're not going to be disappointed.

This market leading performance has always meant that Samsung are able to price their products a little higher. When the 980 Pro first appeared if you wanted to get one with a heatsink then you would be expecting to pay a good £80 above the price of the plain drive just to be able to tame your temperatures. Thankfully recent events have seen Samsung drop the pricing of their heatsink drive significantly, which is the perfect chance for us to find out how their 2TB SSD fares against the competition and whether it might be the very thing to boost the storage of the latest generation of consoles.

There is, as always, only one way to find out if the Samsung 980 Pro still has what it takes against a rapidly improving, competitive, market and that's to put it through out suite of tests. Onwards! 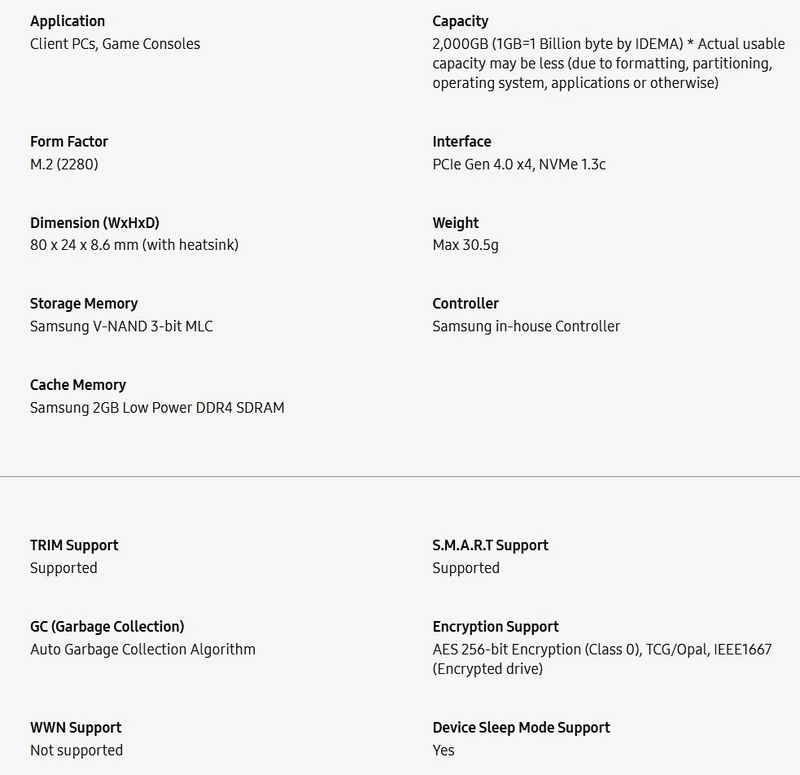 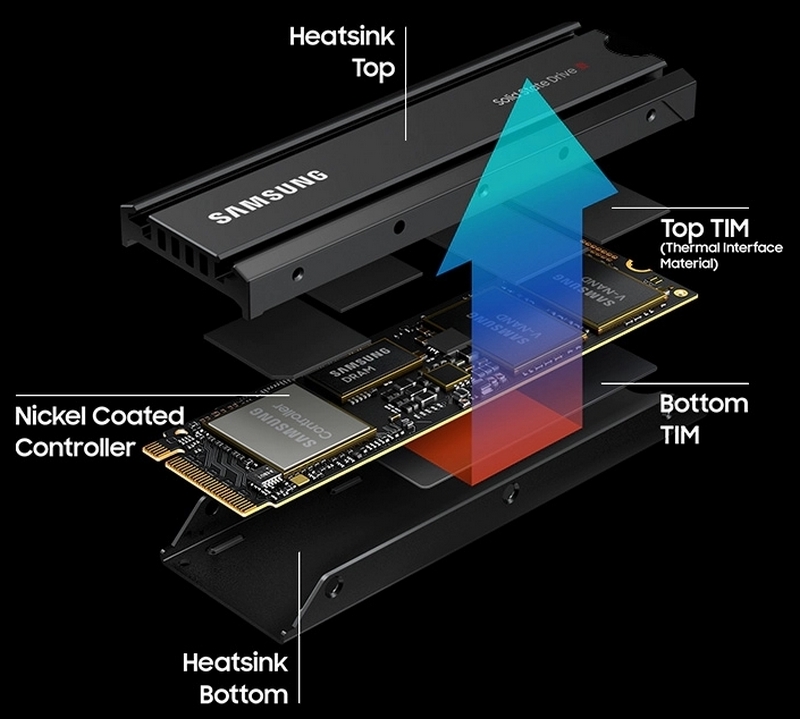