Such is the variable nature of home computers that most people desire different things in all but one area. Maybe you use your computer solely for gaming, or video editing, or as part of your work day. Maybe you only play AAA games, or maybe you're happiest with one of the many pixel art love-letters to the games of your youth. Whatever you do, you probably require a different configuration to others.

The one are we do all find ourselves agreeing with each other though is in the area of storage. Namely, no matter how much storage space you have, you need more.

It wasn't that long ago that an argument could be made that the only people who genuinely needed enormous hard drive space were people who pirated films or games etc. Now, with the world of PC gaming equal to that of its console cousins, and most AAA games having a requirement around the 100GB mark (much more if you like Microsoft Flight Simulator et al) space is quickly at a premium for those who have even a small gaming collection. With sites such as GMG, Humble and Fanatical it's never been easier to have enormous backlogs of games. If you then find yourself wanting to share your gaming exploits with the world via Youtube or similar, then recording your gameplay quickly becomes a venture which takes us hilarious amounts of room. Similarly all our phones can take 4K video taking up even more space.

It has never been easier to make content that has a massive data footprint. With ever faster internet it has never been easier to download masses of data too. And, with all of our devices connected to the world wide web, never have we wanted to move that data around quite so much. Wouldn't it all be easier if your data was in one place, accessible via all your devices, instead of doing the walk between Smart Television and computer with thumb drives?

TerraMaster can provide you with a solution to all these problems in one handy place with their range of NAS drives. There are models that cover everything from a single drive network model, all the way up to the kind of complex models upon which you could build a medium sized company. Today we have the model that probably fits the most amount of people, neither being so small that you'll quickly outgrow it, nor so large that you need an extra room in your house to keep it. The TerraMaster F5-422 10Gb is supplied with a quad-core processor, 4GB of RAM, and 5 bays for you to install up to 90TB of storage available to all your smart devices. Not only that but it has a super-fast 10Gb network so you're not waiting around, and plenty of RAID and OS options to work with anything you can name. 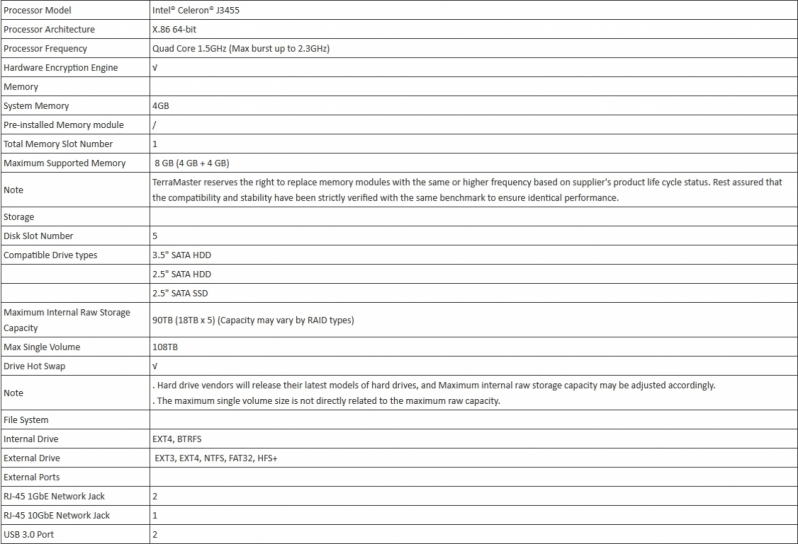 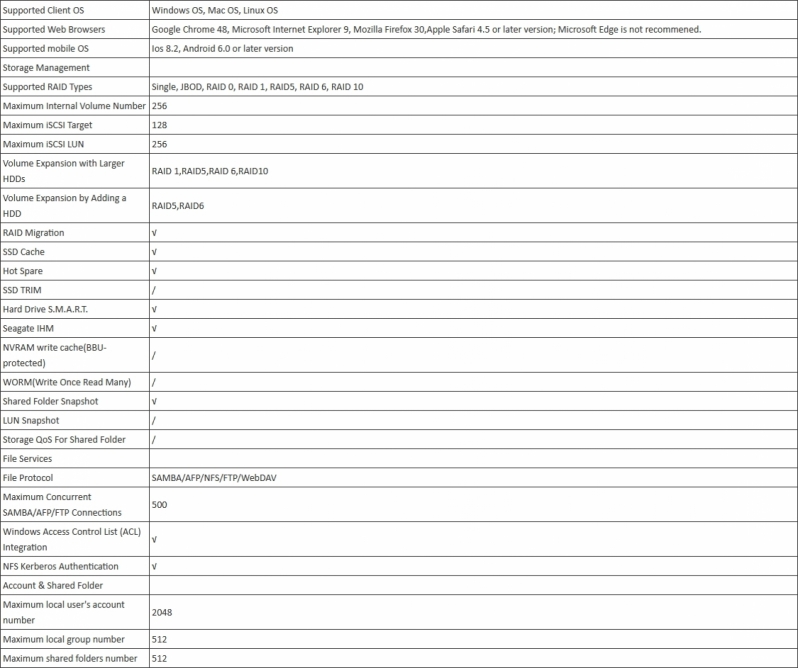 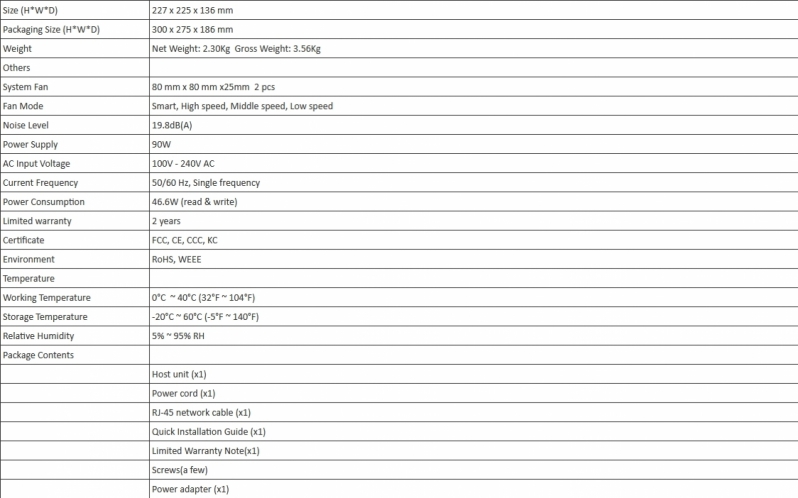