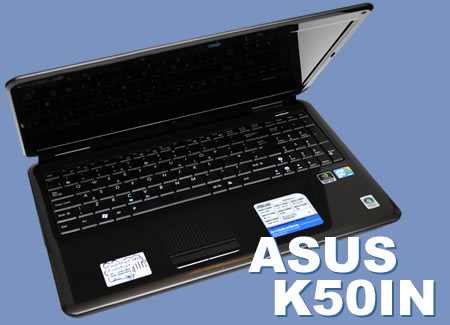 PCMark Vantage may sound like potentially the most 'synthetic' benchmark on the market, but this couldn't be further from the truth. In a whitepaper published by Futuremark (developers of 3DMark and PCMark) they describe how PCMark mimics actual PC usage by performing application launches, web browsing, video playback, photo editing, file searching, and other day-to-day tasks. This potentially makes PCMark Vantage the most 'real world' benchmark of them all, and a perfect utility for gauging the performance of a notebook.

Cinebench 10 is a benchmarking tool based on the powerful 3D software Cinema 4D. The suite uses complex renders to guage the performance of the entire PC system in both single-core and multi-core modes. Testing was performed a total of 5 times with the highest and lowest results being omitted and an average created from the remaining 3 results.

POV-Ray is short for the Persistence of Vision Raytracer, a tool for producing high-quality computer graphics. The freely available software suite is bundled with a benchmarking scene that uses many of POV-Ray's internal features to heavily test the abilities of the CPU.

In both POV-Ray and Cinebench the K50IN takes the lead by a clear margin which is to be expected considering that both benchmarks are heavily reliant on CPU and Memory performance. Unfortunately having only just recently obtained a license for PCMark Vantage, the Acer Aspire that was in our labs a while back was unable to participate in these results. However, with everything we've seen so far it's fairly safe to say that the ASUS would come out triumphant.