The Palit GameRock originally came in a blue and grey type cooler where the blue turned slightly purple behind a smoked window, and the logo was an awful clone of the Guitar Hero font. It was a pretty meh looking card that actually performed really well. So knowing the underlying card was good and aesthetics can be changed, Tom very kindly took some Focus ST orange and a deep black and set about converting the GameRock into something more pleasing and in keeping with the overall theme of the Bengal Rig.

Now I know that I'm bias towards orange things, but I think everyone would agree that the card looks a million times better than it did in stock trim. The loss of the pound-shop font and curious colour combination has transformed it to the point where even those of you who aren't crazy enough to base your entire system around orangey goodness will appreciate it. Plus, with the major motherboard manufacturers heading towards orange instead of red for their gaming motherboards, alongside RGB lighting, it is compatible with more than the blue and grey would be. 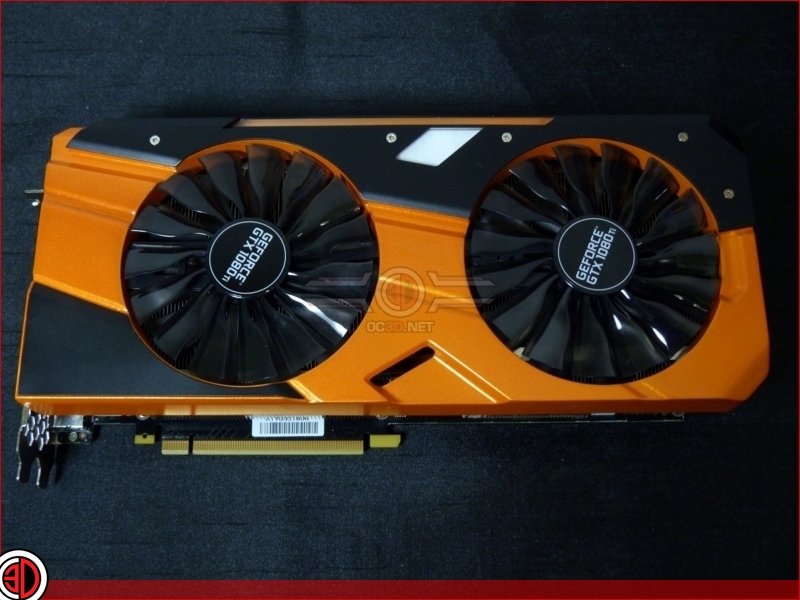 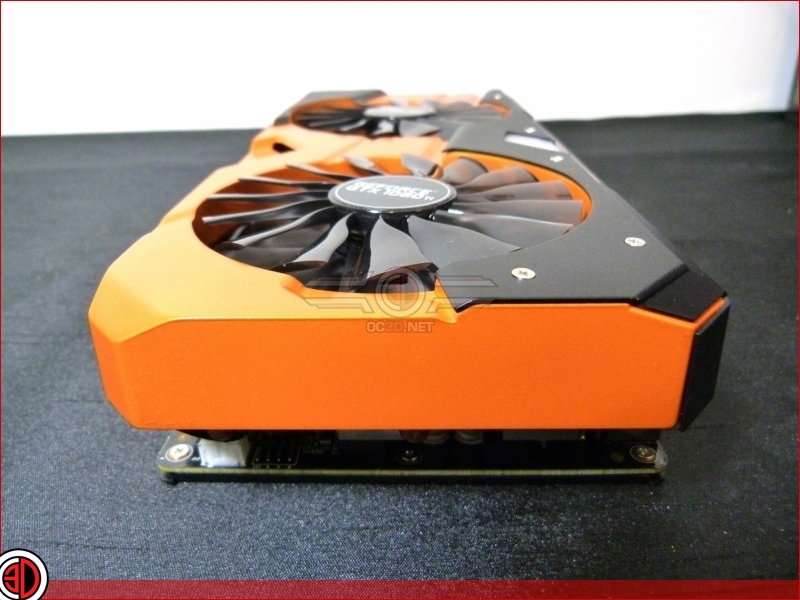 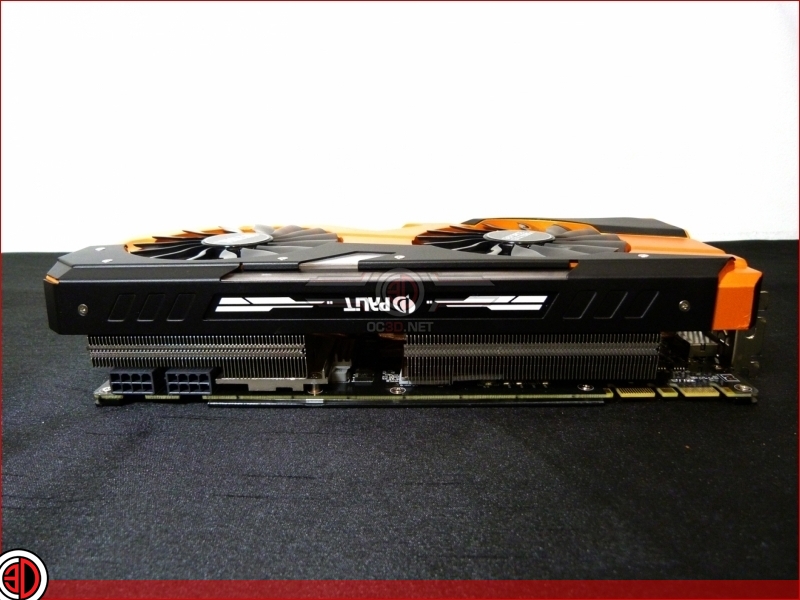 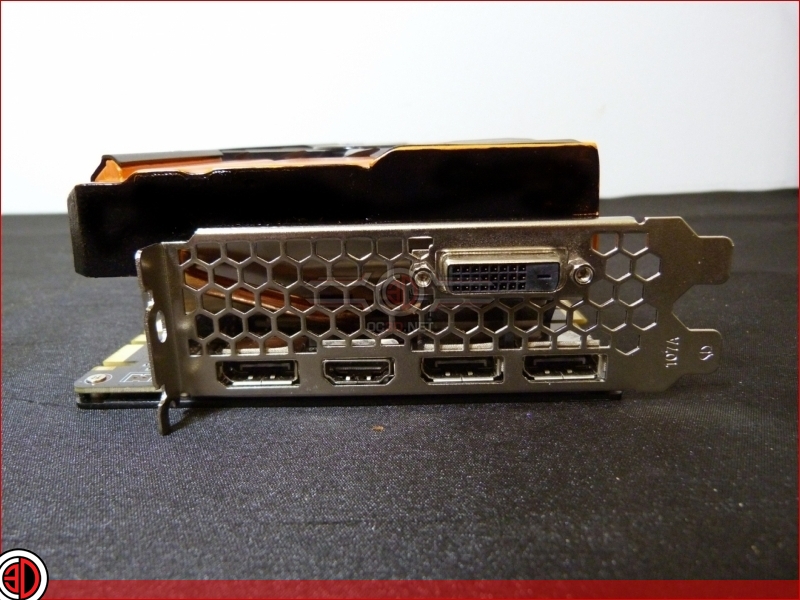 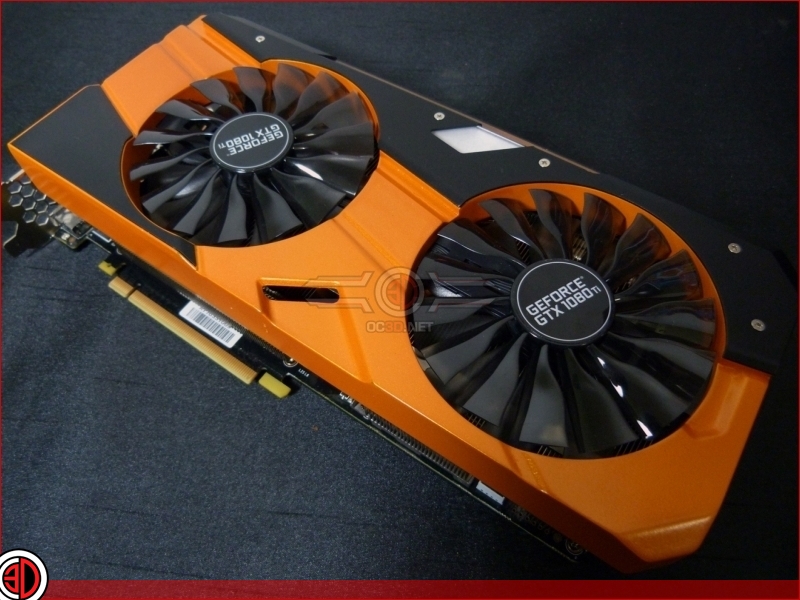 The only element that can't really be changed is the lighting and the white background to the logo means that you have to go far into the red to end up with lighting which looks peach rather than the searing orange found elsewhere in the Bengal Rig. Just compare the Palit logo to the orange lighting of the ROG logo on the Maximus and the orange light bars on the Corsair Dominator Platinum. Fortunately it looks slightly better in real life than it shows up in photographs, particularly as the Tiger head vinyl on the window covers the worst of the it. 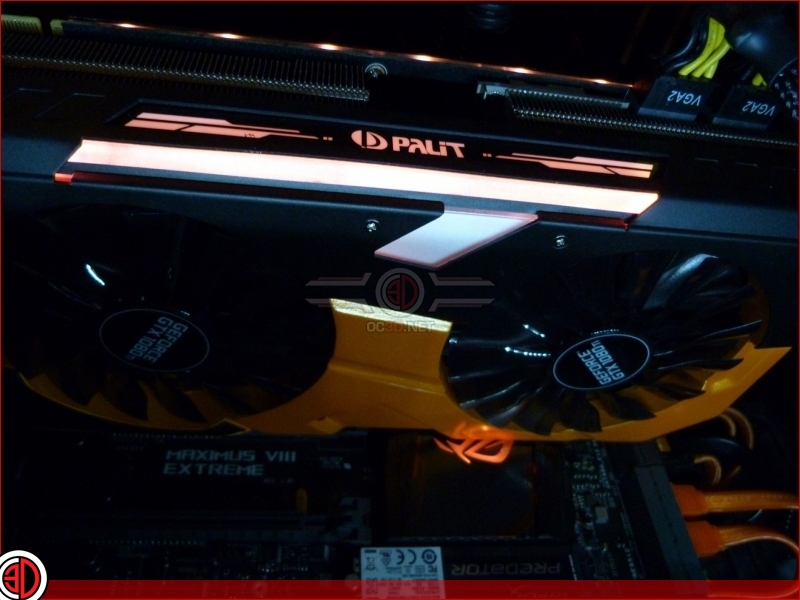 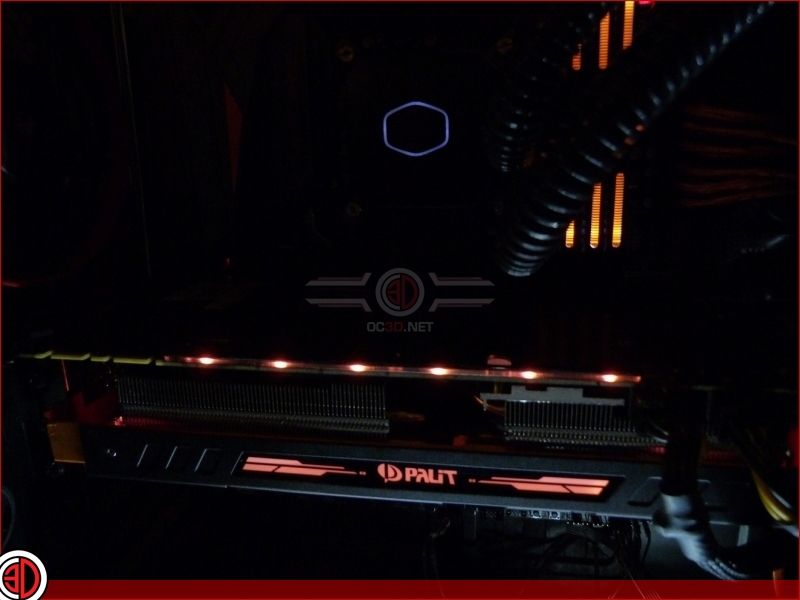