So many elements can adjust the results you obtain, whether simple driver updates or patches to the product or even, as we've recently seen in our benchmarks run on Realbench, Windows updates. So to ensure the clearest possible comparison the tests were run on the same day, on the same drivers, the same game build, the same settings, everything. It was literally unplug one card, plug in the new one, run the benchmarks.

As you can see, the GTX 1080 Ti spanks the GTX 980 Ti. The three different Fire Strike tests equate to 1080P, Extreme is 1440P and Ultra is 4K. As well as the final numbers which most of you use to compare 3D Mark results, I've included the frame rates for the second graphics test. The GTX 1080 Ti gets near in 4K to the performance of the 980 Ti in 1440P and pretty much doubles the frame rate we see in the Time Spy benchmark.

How does it fare in games though? 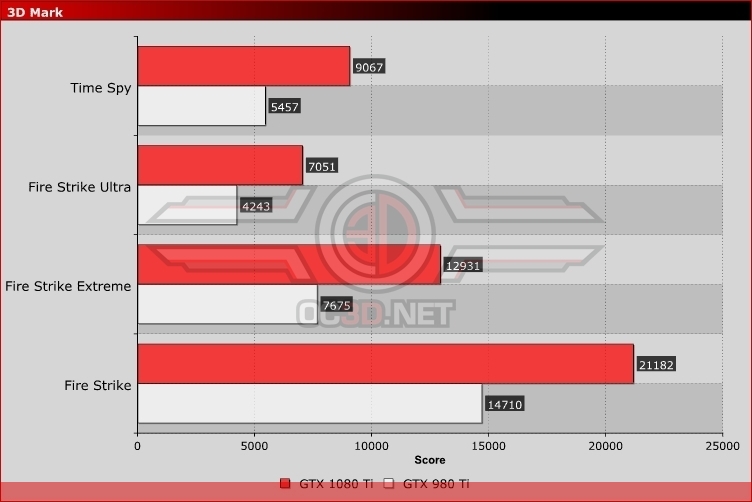 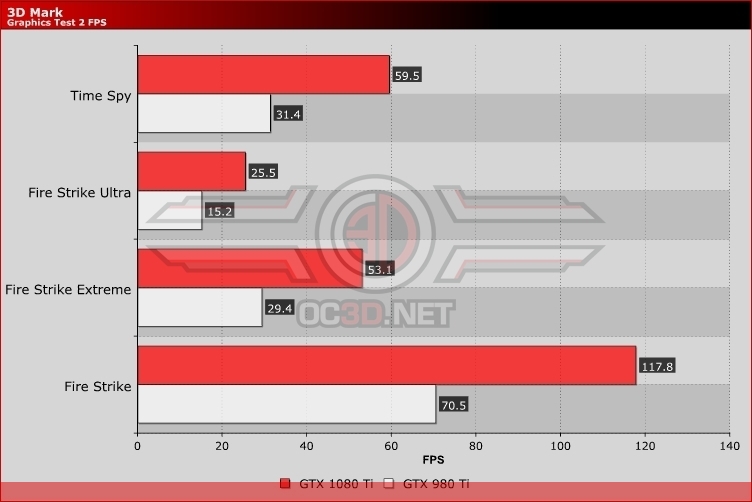