At Corsair HQ there is a lot of old builds that are scattered around the company's offices, from sponsored builds from modders from across the world to concept cases, some of which we are not allowed to talk about.

One of these builds were part of Corsair's presence at Computex 2017, a project named "Concept Curve" at the time. This chassis was designed to push the envelope when it came to its use of materials, utilising curved Tempered glass and carbon fibre to create a case that looks almost automotive in nature. 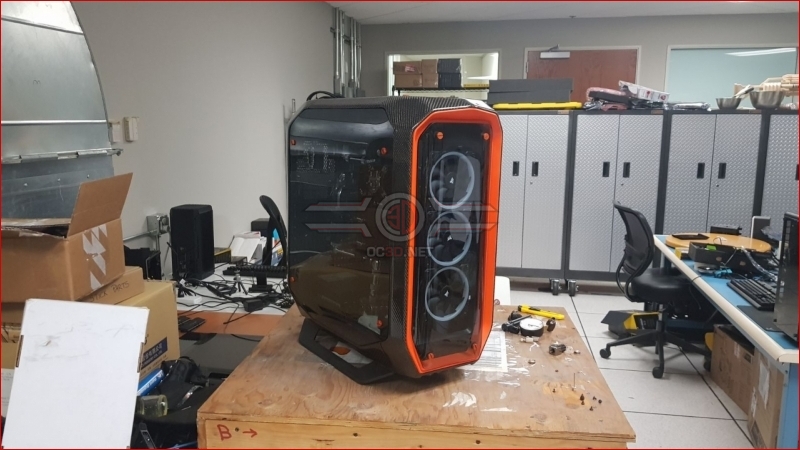 One of the unique aspects of this chassis is that its frame is built using aircraft-grade carbon fibre, making this enclosure an extremely expensive product to produce.

The design elements of Corsair's Graphite 780T are evident on Concept Curve, delivering a striking design that turned more than a few heads during its time at Computex 2017. 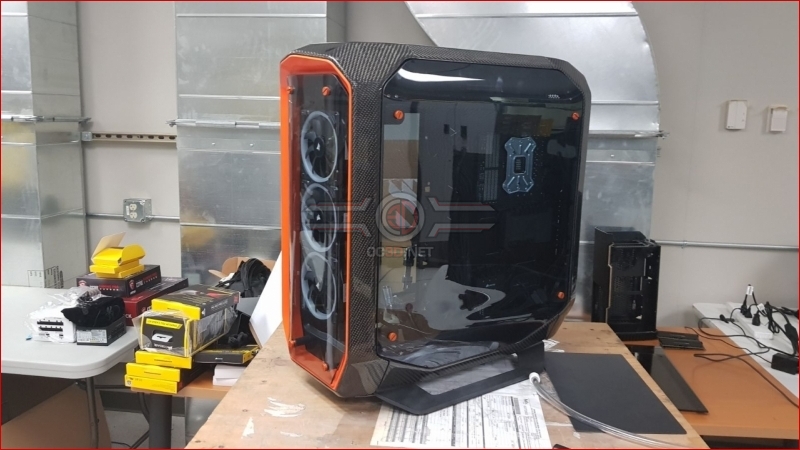 It is the small details that make this concept a breathtaking sight to behold, especially when combined with its RGB lighting setup and liquid cooled components. 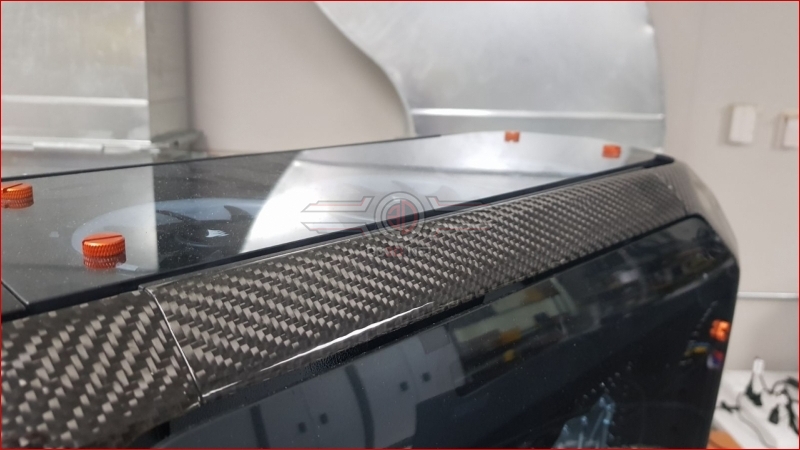 Nice to have a quick look round Corsair HQ , and pascal did well having to chase you around.Quote

Dicehunter
To say I'm jealous would be an understatement

Glad you enjoyed yourself guv

SOCOM_HERO
That was the fastest 20 minute video I think I have ever seen. Amazing tour, never knew they had offices that included so many things in one place. Very cool. Amazing gaming room with some incredible modded rigs!Quote
Reply