Thanks to our AMD Ryzen 9 3950X and ASUS ROG Crosshair VIII Formula, our new GPU test rig has support for PCIe 4.0. When testing graphics cards, we do not want storage performance to become a limiting factor, especially now that games are starting to list SSD storage as a minimum requirement.

Today's fastest SSDs are all PCIe 4.0, and one of the fastest available right now is Corsair's MP600, delivering sequential read speeds that are rated at up to 4,950MB/s and write speeds which are rated at up to 4,250MB/s. Not bad, given the tiny form factor that these compact NVMe SSDs ship in.

We will be using Corsair's 2TB MP600 model, giving us enough storage space to fit our entire GPU testing suite with space to spare. 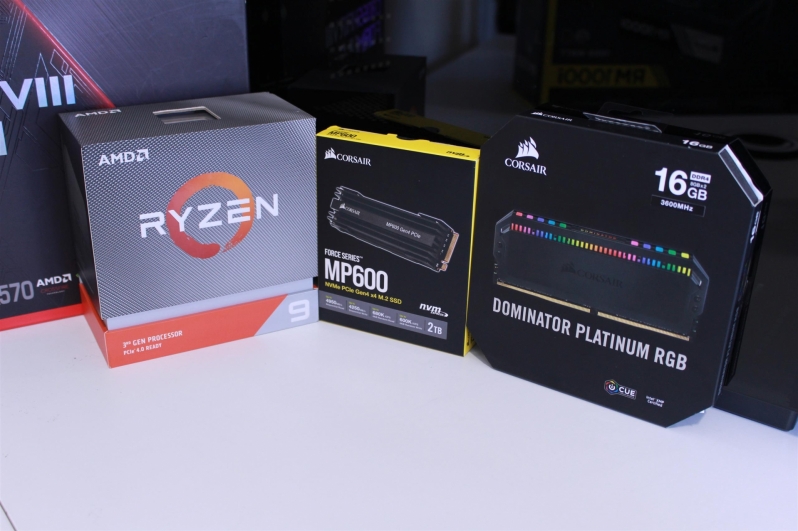 Even after filling 69% of this drive, we were able to see Corsair's MP600 surpass its listed specifications, reaching sequential read speeds that barely fall short of 5GB/s. For today's test cases, this SSD is more than strong enough for our purposes.

With our system supporting older PCIe-based NVMe SSDs and SATA storage drives, this new test system allows us to look into the impact of storage mediums on game performance. While most of today's games are build with console-grade HDDs in mind, it will be interesting to see how SATA SSDs and NVMe SSDs impact today's gaming workloads. 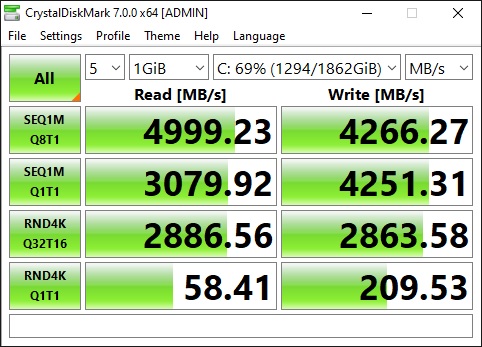 While faster PCIe 4.0 NVMe SSDs are on the horizon, it must be remembered that we need a new test system right now. We cannot wait for newer SSDs to arrive because the release of new graphics cards is close at hand. 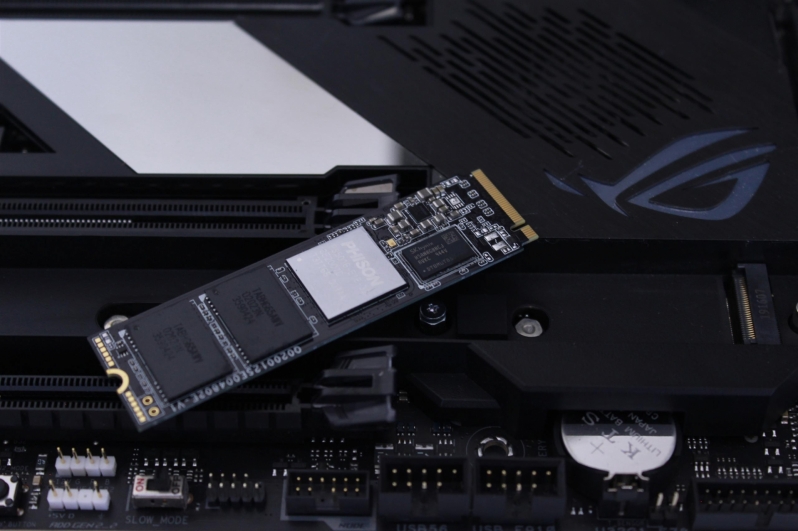 To install Corsair's MP600 onto our ASUS ROG Crosshair VIII Formula motherboard, we had to remove the drive's heatsink and place it into the motherboard's dedicated SSD channels.

Thankfully, the Crosshair VIII Formula has its own integrated M.2 SSD heatsink, which means that we do not have to worry about our MP600 overheating. Even so, most consumer-grade workloads are unable to overheat modern M.2 SSDs, as most users will be unable to run these drives at their peak performance levels outside of benchmarking scenarios for more than a few moments. 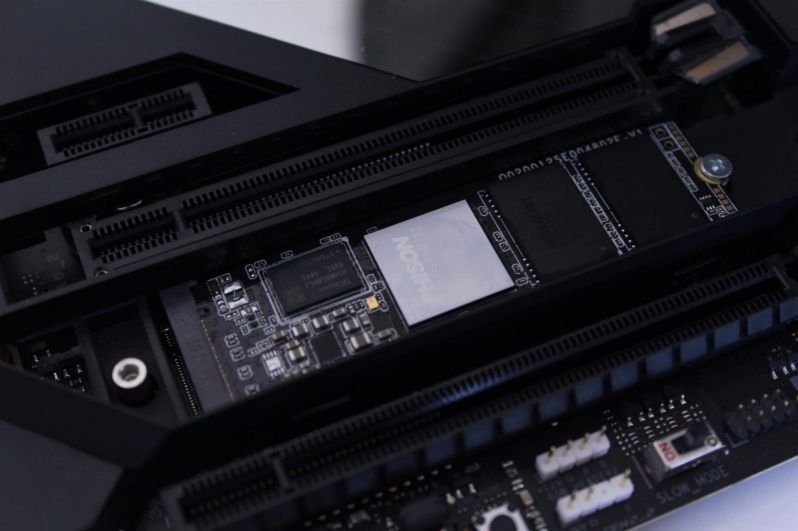 Dicehunter
Welcome to the 3950X club

Greenback
I can't see how they can complain about mentioning AIB's, it's not as if we all don't know there are going to be AIB'sQuote

hmmblah
Looking forward to the reviews in the new rig!Quote

KingNosser
Well since the 3000 series has built in grill plates now, can you see if we'll be able to cook bacon on them as well as eggs it could be a deal breaker