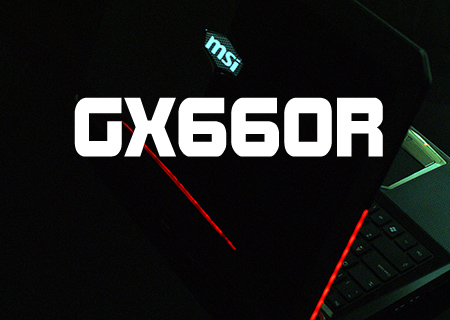 From the outside the MSI is fairly unassuming. It looks very similar to many other laptops you'll have seen.

However, once you open it up it's clear this is a very different beast indeed. Certainly this isn't your average combination of keyboard, touch pad and nothing much else. 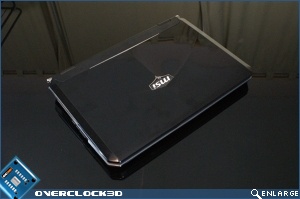 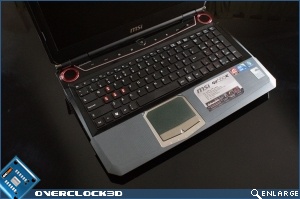 Straight away we can see that things aren't normal. Look at the quality of that hinge and air vent. Plus the two USB 3.0 ports show we're not in "free with a phone" territory here.

The other side has the second of the two USB 2.0 ports. It's a nice touch to see one on either side rather than the limiting factor of all one side or at the back. We also have the audio inputs and outputs, although as we'll get to in a minute they might not be used much. 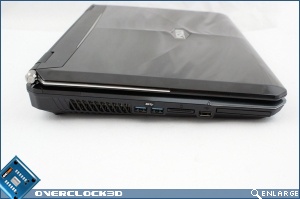 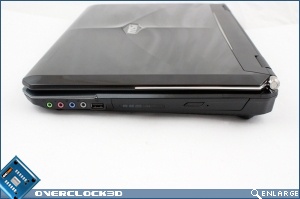 So much to cover. Firstly it's a joy for those of us who touch type to see a decent sized keyboard. Normally the left hand shift/tab/caps keys are reduced to single key size and cause no end of productivity slow down. Demonstrating the design focus on being a serious gaming rig is also a large part with tab and left-shift used in almost all games somewhere. The highlighting of the WASD keys is further evidence of this, even if it is overkill.

So most of us have experience of laptops, even if we've never owned one, and it's not revealing any secrets to say that listening to an idiot playing music on their phone speaker up the back of the bus is preferable to most laptop audio experiences. Not here. Those two red-ringed speakers are incredible. The quality has to be heard to be believed and even then you'll be hunting round the room for a hidden Denon system somewhere. That isn't the hyperbole it might appear either.

With a willingness to give it the beans this out-performs any average HDTV speakers. We could write a whole review about the audio quality alone but we've a lot to get through. 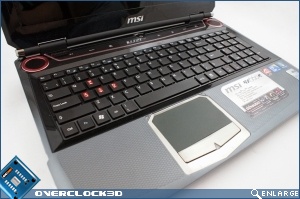 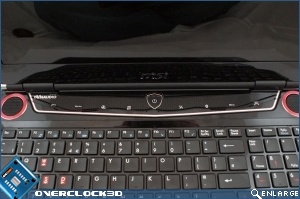 Few companies want to advertise the more wobbly aspects of their products so the use of two logos and those red highlights should give you some idea of the confidence MSI have in the audio quality of the GX660R. 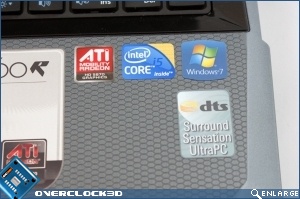 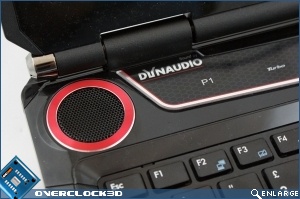 Visually you have a plethora of output options to choose from if you wish to move your display elsewhere.

Speaking of the display, one thing we've always hated about CRT monitors was their reflectivity. As TFT/LCD panels took over we all breathed a sigh of relief that seeing yourself in a mirror should no longer be an issue, but lately it seems manufacturers are starting to make their screens reflective again. This needs to stop.

It's bad enough with a static desktop rig, but a Laptop, designed for moving about all over the place, it's truly a pain in the posterior. Just in case you wonder if we're over-emphasising something, here is one of the shots we took during the review process. Irritating. 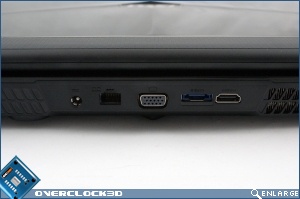 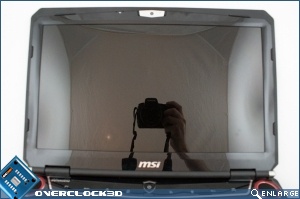