As always with a PCSpecialist system as well as getting a well built system that's ready to go in moments, you get all the bits and pieces you would have obtained had you purchased them separately and built it yourself. If you don't think that this is particularly useful then go and see how easy or affordable it is to obtain an extra PCIe or SATA power cable for your PSU, or the m.2 installation screw set. Exactly. 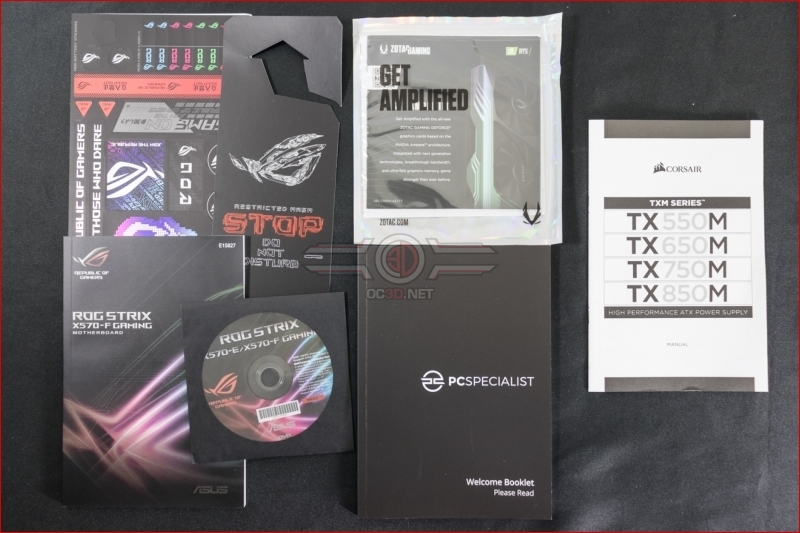 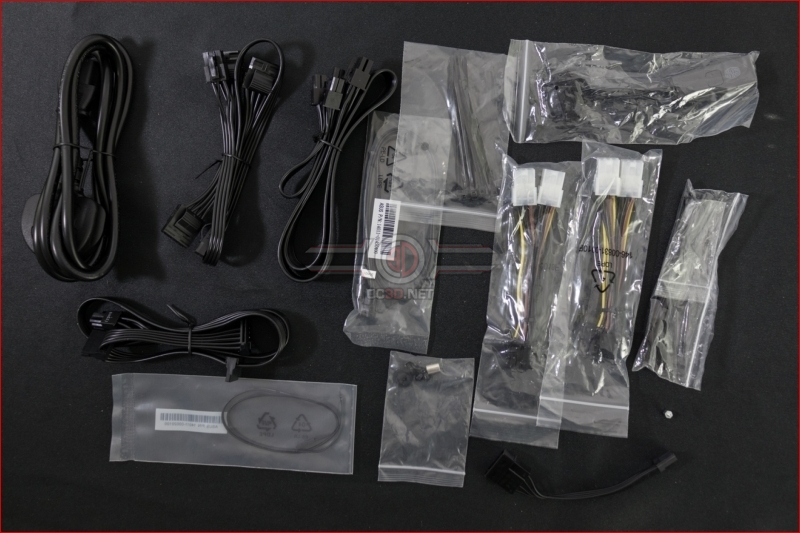 We know we show this off every time but it never fails to amaze us how any PC arrived safely before the invention of this foam sealant. It's tremendous stuff. Not only does it stop all your components wobbling about during transit but it's easy to remove without placing undue stress upon them, and very easy to put back in should the need arise. 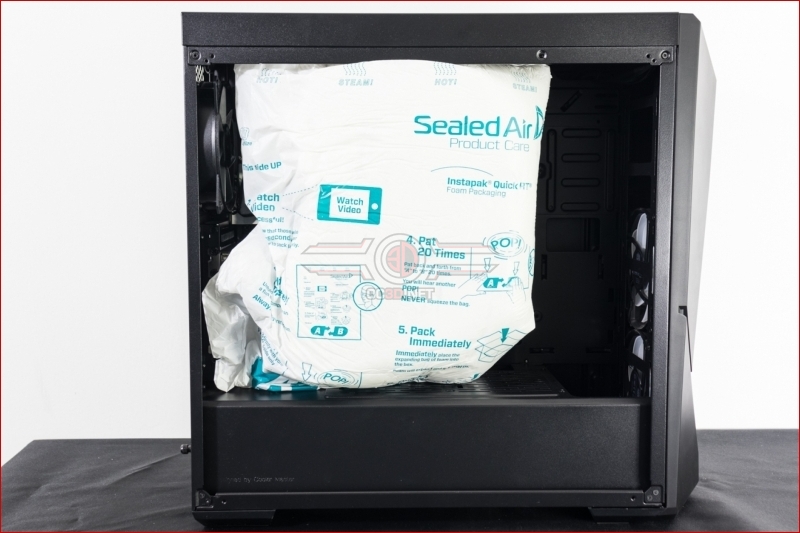 The Masterbox M500 is a good option if you want a system that doesn't take up a lot of room and has some RGB fans in the front. For us we'd prefer a case with a Type-C connector on the front, but that's the benefit of the PCSpecialist methodology, it's simplicity to switch to a case you'd prefer. 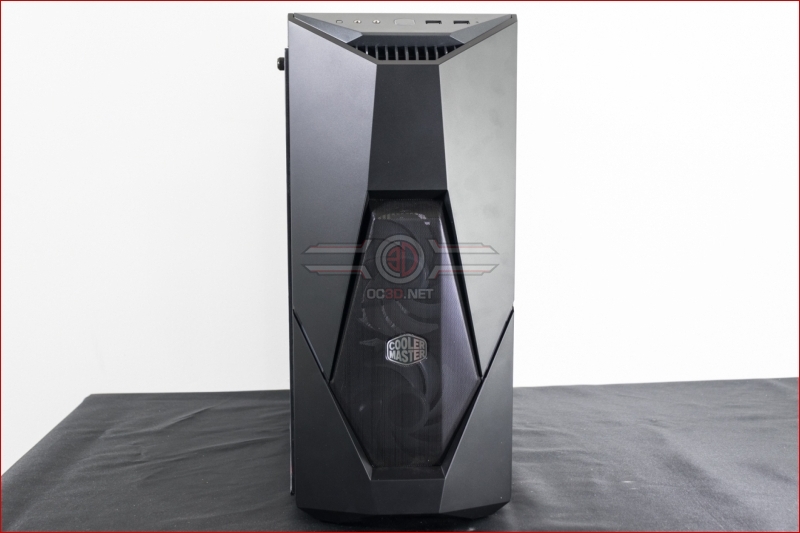 Around the back we find the many USB ports that come as part of the ASUS Strix X570F motherboard, as well as the additional 802.11N Wireless networking card that is included with our review spec build. 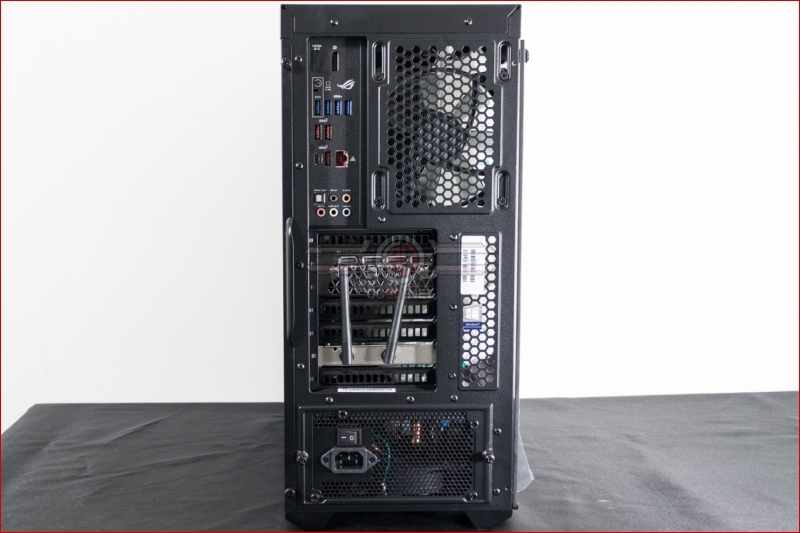 Our first surprise comes on the inside where we find an 120mm tower cooler instead of the now de facto AIO choice. We can't recall the last air cooled system we saw, such has been the dominance of the AIO solution. As you'll see in a moment (or at the top of this page) though the PCS FrostFlow 100 cooler has some flash RGB should that be your bag. Elsewhere the cabling is as neat and tidy as it always is from PCSpecialist. 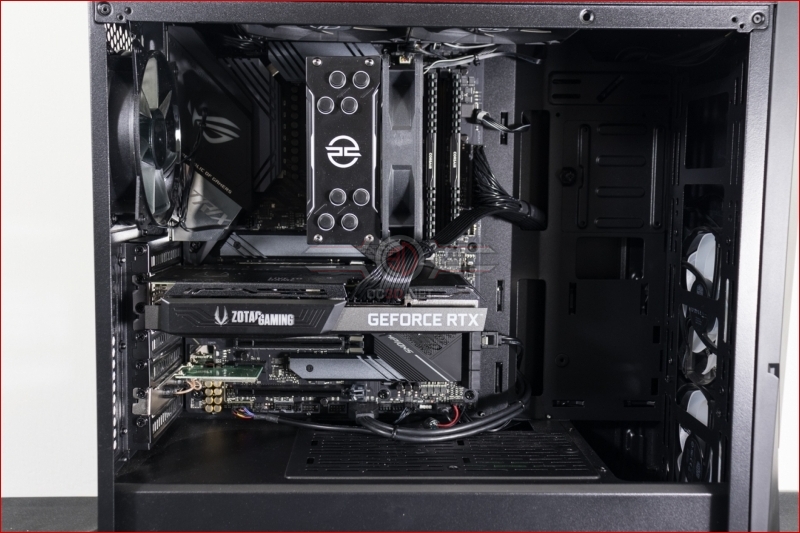 It isn't like that cupboard you throw everything into either, where the public side looks great but when you peek beneath the curtain it's more of a mess. The Topaz Elite is just as tidy around the back as the front. We wish our system was this neat. 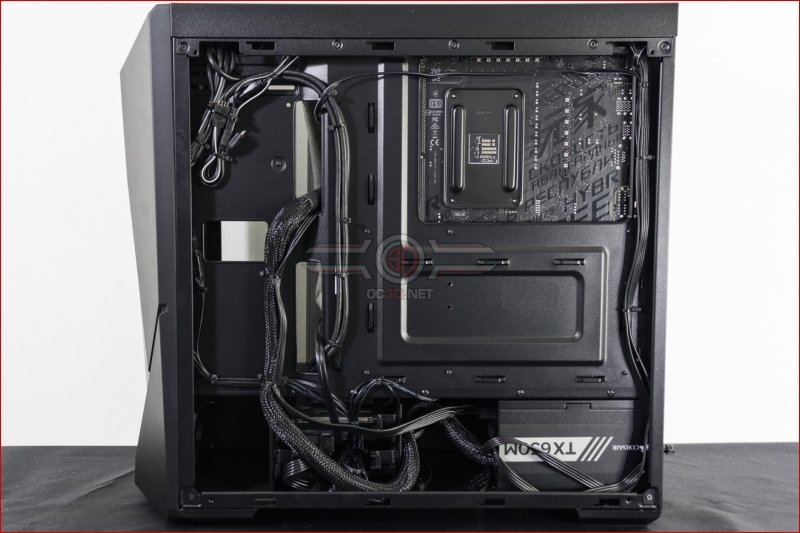 One of the alternate options on the Topaz Elite is the new AMD RDNA2 Radeon RX 6800 and we've got one to test alongside the RTX 3070 so you can see how they both fare and make an informed decision. 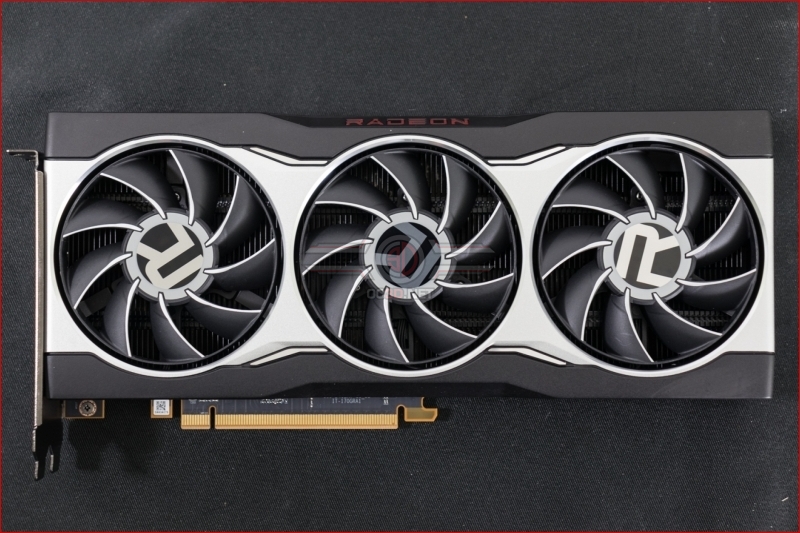 Tom Sunday
For the price set at almost US$2,000 I thought that the 'Topaz Elite' for this kind of money was a rather typical product and what 'ready build shops' usually produce. No new WOW here! To be sure an overwhelming amount of spectators or readers here are DIY enthusiasts and any featured 'pre-builds' should be made as appetizing as possible, in both prize and extra carefully choosen hardware. And thus possibly attracting a bevy of educated buyers from this platform. Extra carefully chosen hardware by the Elite crew was apparently missed or covered up trying to wringing-out more profit.

My beefs and where the Topaz crew skimped on the Elite: A AIO was absolutely mandatory to be specified, the MasterBox case is cheap looking and does not compliment the associated GPU'S offered, today a 1TB HDD is much too small for gaming (Steam library) storage. Hello this is 2021. For US$2,000 a far better selection of hardware would have been possible...even with a small profit included. Enough said.Quote
Reply