ASUS is preparing itself for Rocket Lake

Both MSI and Gigabyte have confirmed that Intel's 11th generation core processors will launch in March, giving ASUS users two months to prepare their Z490 systems for Intel's next-generation processors.

We first learned of ASUS' Z490 motherboards updates through @9550pro on Twitter. At this time, Intel has not revealed their 11th Generation Core Desktop processors, though we expect to hear about them next week at CES 2021. Intel's 11th Generation processors are also likely to release alongside new 500-series LGA 1200 motherboards from Intel.

At this time, it is unknown whether or not ASUS plans to enable PCIe 4.0 support on any of their Z490 series motherboards. Gigabyte has confirmed that their Z490 motherboards will support PCIe 4.0 on supported hardware with their latest BIOS updates. PCIe 4.0 requires a supported Intel 11th Generation processor.

You can join the discussion on ASUS' 11th Generation BIOS updates for Z490 on the OC3D Forums. 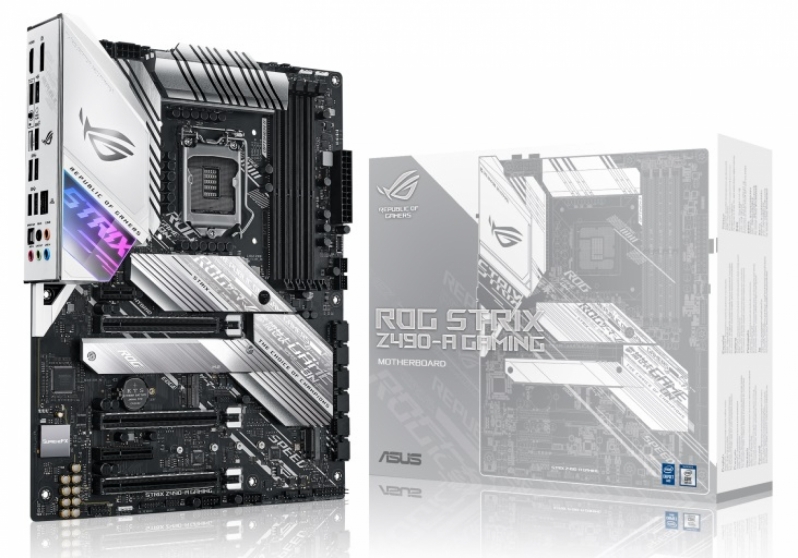 demonking
I don't think they had a choice in the matter considering some next gen parts are going to be comet Lake while others are rocket lake.Quote
Reply