Bethesda has recently released a new collection of Screenshots from the PC version of DOOM 2016, which uses the companies new id Tech 6 Engine, an engine that is designed to deliver an exceptional level of detail, though we will not know until  the game releases later this year exactly how much of a toll that will have on our hardware. 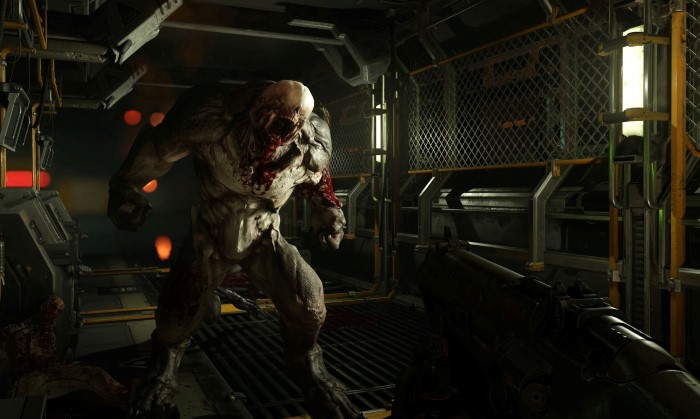 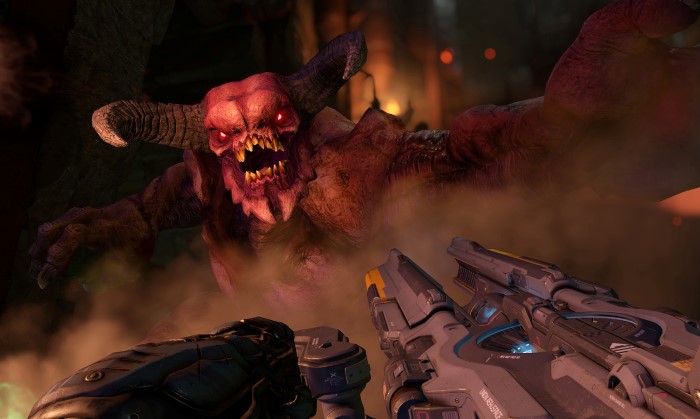 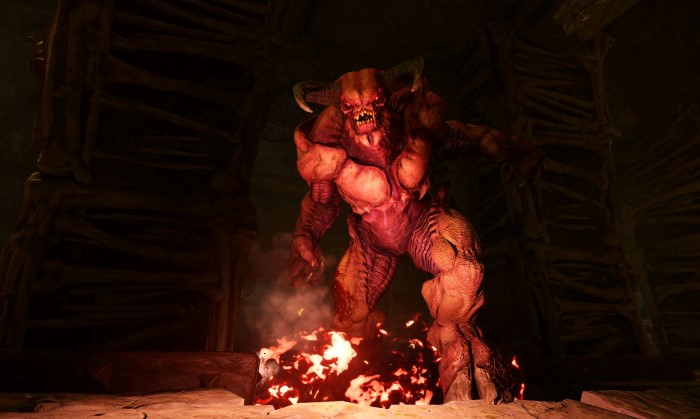 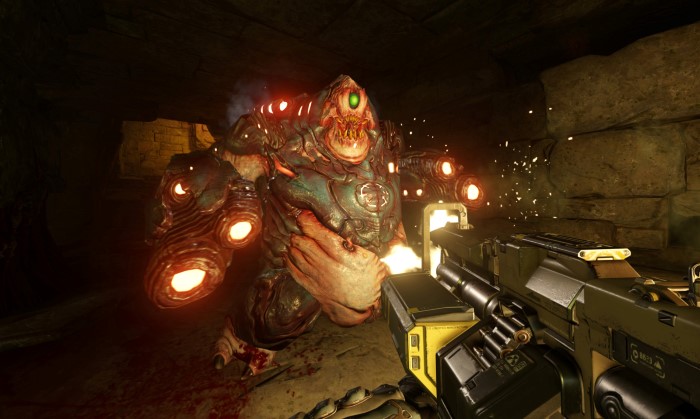 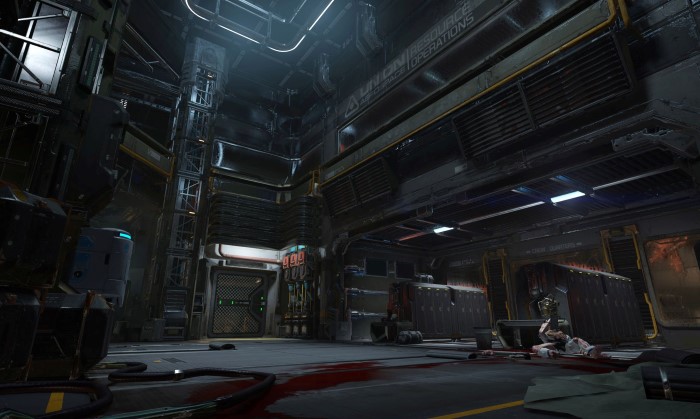 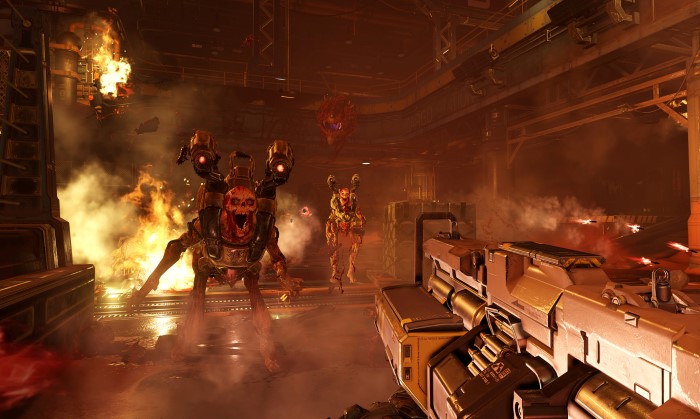 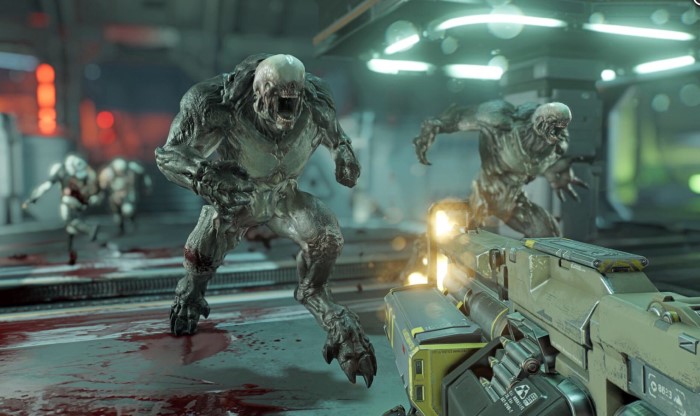 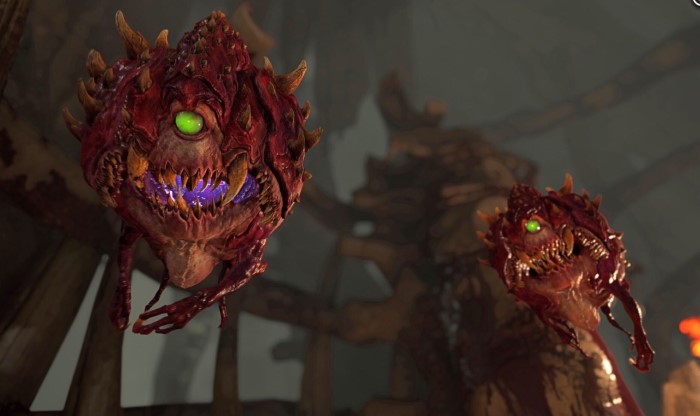 Below are the minimum and recommended requirements for DOOM's closed alpha, which took place late last year. It required 8GB of RAM and 3GB of VRAM at 1080p. On the CPU side the devs recommend either an Intel i5 CPU at 3.3GHz or above or on the AMD side a FX 8350 8-core CPU, with the Intel CPU being bumped up to an i7 for the recommended requirements.

For 1080p the developers recommend either a R9 280 or a GTX 780 GPU, which are GPUs that have a great difference in relative GPU power in most situations. It is assumes that these two GPUs have been chosen due to their built-in VRAM, rather than their prerformance. Remember that this is still an Alpha build.

The Closed Alpha is designed to test a variety of PC configurations. The following system specs for the PC are subject to change and do not reflect the minimum or recommended system specs of the final product.

Please remember that this was an alpha build of the game and is not representative of the final product.

You can join the discussion on this collection of DOOM Screenshots on the OC3D Forum.

Bethesda has released a new collection of Screenshots from the PC version of DOOM 2016. https://t.co/6VkjtBHkZc pic.twitter.com/qXuj1fSf5A

remember300
Im kinda looking forward to this one

Damien c
I am looking forward to this, but I need to see actual gameplay once it's released in order to make up my mind unless I can get it dirt cheap.Quote

MrKambo
Love Doom, ill be getting this

Rasclatt
I got to play the alpha

Personally I thought it was great. Ran fine on my hd7950!!Quote
Reply