Taiwan's water supply is at a historic low

You may not think it, but chip fabrication is a thirsty business, so much so that water supply is one of the most critical factors when it comes to constructing new semiconductor facilities.

Taiwan is currently facing a drought, and the nation's reservoirs are at historic lows, thanks to minimal rainfall thanks to a typhoon free summer. This has created a national shortage of water, and TSMC is being forced to rely on non-traditional water sources.

With TSMC's facilities running at peak capacity, asking the company to use less water is not an easy thing to do, especially given TSMC's role within the global semiconductor market. Both TSMC and UMC have reportedly been forced to order water trucks to help keep production flowing, as they need to compensate for their inability to take in as much water from the mains.

Right now, TSMC's production has not been impacted by Taiwan's drought, with the company stating that they are "making preparations for our future water demand". Some of Taiwan's reservoirs in their central and southern regions have fallen below 20% capacity, and weather forecasts are not predicting major rainfall for some time.

Production issues at TSMC would impact AMD, Apple, Nvidia, Qualcomm, Mediatek, Broadcom, Xilinx and Intel, all of whom are customers to TSMC to a greater or lesser extent. There is already a chip shortage within many markets, making now the worst possible time for Taiwan to face a drought. 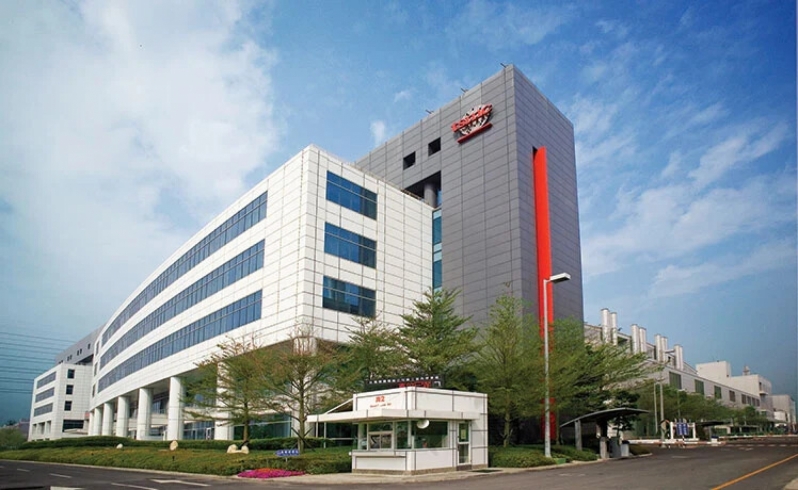 You can join the discussion on TSMC relying on water trucks to keep production flowing during a Taiwanese drought on the OC3D Forums.