Crysis 2 and Crysis 3 are getting Remastered

Crytek has released a teaser for the Crysis Remastered Trilogy, confirming that both Crysis 2 and Crysis 3 are getting remastered. This move will bring every game in the series to Xbox One, PlayStation 4, Switch, PlayStation 5, Xbox Series X/S, and PC with updated visuals.

Saber Interactive will be continuing to work with Crytek on the Crysis series, with the trilogy's teaser trailer confirming that the game will be "optimised for next-gen". At this time it is unknown what graphical enhancements Crysis 2 and Crysis 3 will receive on PC, though both gamers are likely to benefit from higher resolution textures and Crytek's ray-traced lighting system on modern PCs and current-gen consoles.

Crysis Remastered Trilogy is coming to consoles and PC this fall! You’ll visit the dangerous North Korean islands, save humanity from a deadly virus in New York City and uncover the truth about C.E.L.L.

You can join the discussion on Crytek's Crysis Remastered Trilogy on the OC3D Forums. 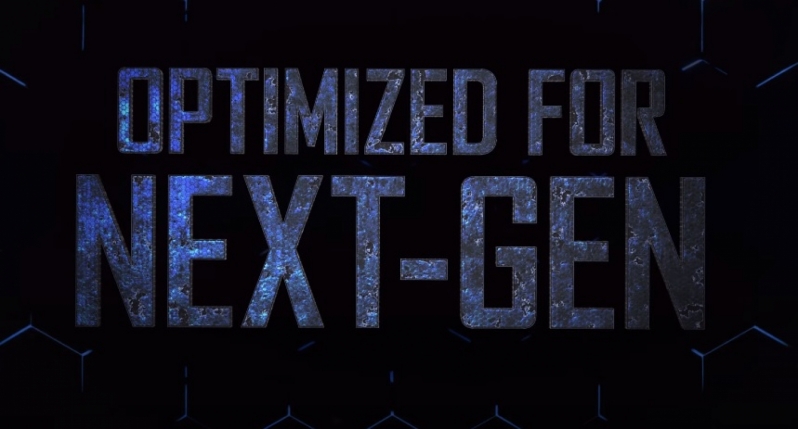 ImprovizoR
Pointless remasters. Literally every aspect of Crysis 2 and Crysis 3 was underwhelming. The graphics are irrelevant when the games are dull as dishwater. I honestly can't remember a single level from those two games. They are nothing more than mediocre console shooters that were released on PC.Quote

meuvoy
Quote:
Crysis was and will always be a marketing campaing to Cryengine! And it's unquestinable how incredible Crysis 3 still looks today and yet, was able to run on a GTX 550Ti back in the day. This shows the engine's prowess and attracts developers to the engine.

Was it succesful though? I wouldn't say that much!

And yet, I very much enjoy Crysis 3, it was one of the strongest games in the franchise in my opinion, and I often go back to playing it! Yeah 2 was very underwhelming, and no, its not one of my favourite franchises it's just for some reason I rather like 3. And as a 3D artist I recognise how incredible it is considering the year of release and how low-end of a hardware you can run it, while still looking great! I do feel sad Crytek didn't follow UE and Unity steps to make an open platform with strong support to attract developers so we could see more good looking games that aren't incredibly taxing on hardware.Quote
Reply