This update's about guns, costumes and teeth

GSC Game World and Microsoft have released an update on STALKER 2's development, confirming that a gameplay demo for the title will be released later this year while updating fans on the game's progress.

This new update, which comes via [email protected], details many of the factions within STALKER 2, the game's weapons systems and the game's custom teeth tool for NPCs.

Like its predecessors, STALKER 2 will be a first-person shooter that also features horror elements and simulation features. For the most part, STALKER II will be made up of a single seamless open-world environment, which has been created using Unreal Engine 4. The game will feature a non-linear story where player decisions can influence both short-term and game-wide narratives and outcomes, making the game replayable for those who wish to re-experience the game while making different decisions.

STALKER 2 will feature 30 weapons, all of which can be customised to alter their characteristics and proficiencies. The game's exclusion zone will also be filled with characters who live under the Freedom and Duty ideologies, which have created several factions within STALKER 2. Freedom factions want to see the exclusion zone expand, while Duty factions will do whatever they can to secure the zone,

Within the developer update below, GSC Game World have also shown a plugin for Unreal Engine 4 that has allowed the studio to give their NPCs unique smiles, allowing the studio to add, remove and alter teeth at will. This is one of many tools that GSC Game World will use to make STALKER 2's characters unique.

You can join the discussion on GSC Game World's development update for STALKER 2 on the OC3D Forums. 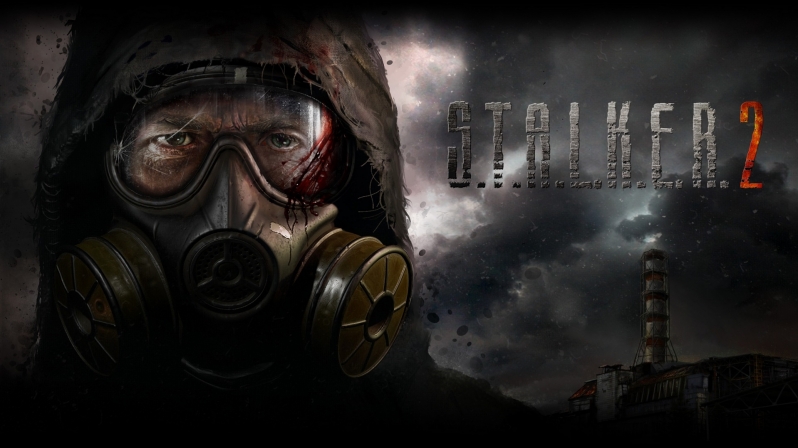 Wraith
Oh buddy! Saw this on youtube this morning and damn near made a man mess my excitement for S2 can't be measured!Quote
Reply