It looks like the hardware team over at ASUS' ROG division is preparing for a white Christmas, having just revealed two new ROG Strix white edition graphics cards for Nvidia's RTX 40 series. 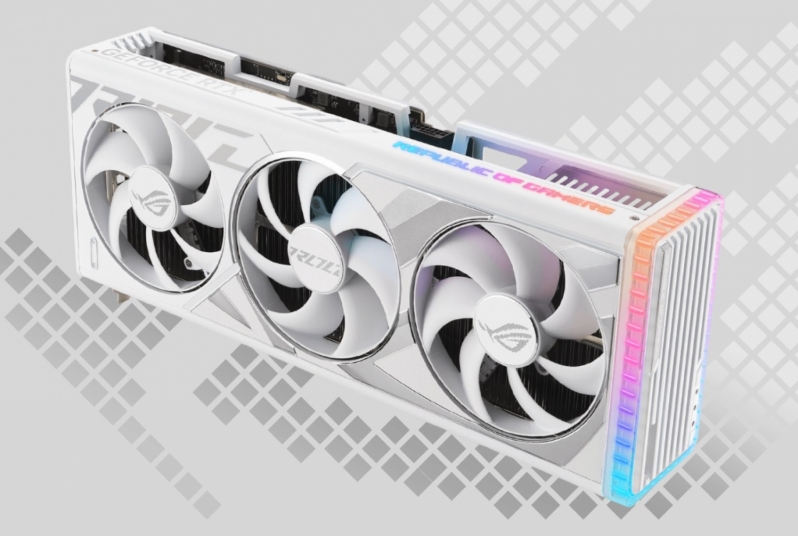 With their 3.5-slot heatsink design and a length of 357mm, ASUS' latest ROG Strix series graphics cards are colossal graphics cards that promise users low thermals and quiet operation despite the high power draw and performance levels that are offered by Nvidia's RTX 4080 and RTX 4090 silicon. Both of these GPUs can be powered by a single 12VHPWR connection, and both GPUs ship with PCIe 8-pin to 12VHPWR adaptors for users of older power supplies.

You can join the discussion on ASUS' ROG Strix RTX 4080/4090 White Edition graphics cards on the OC3D Forums. 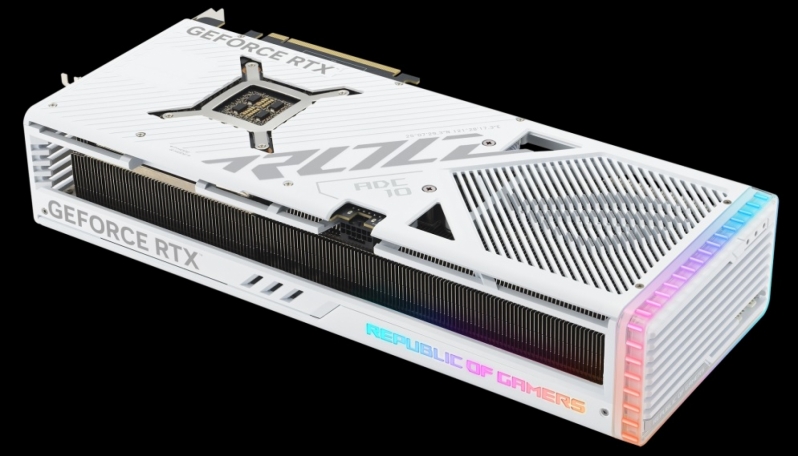 Dicehunter
It's nice of Asus to reveal Toms new GPU