Cyberpunk 2077 has received its first set of official modding tools

Cyberpunk 2077 has received its first set of official modding tools

CD Projekt Red has released Cyberpunk 2077's first set of official modding tools, allowing gamers to "modify and create your own experiences in the world of Cyberpunk 2077".

So far, CD Projekt Red has released a basic set of tools which will allow modders to familiarise themselves with the game and its tweakable metadata and settings. More advanced tools will be released in the future, as CD Projekt Red plans to continuously update their modding tools as Cyberpunk 2077 is patched and expanded with future updates and DLC/expansion content.

Right now, Cyberpunk 2077's Modding Support and Tools page includes downloads for Metadata, ArchiveDump and Tweakdump, all of which will allow modders to have a deeper look at the game's data and open up the door to more advanced game mods. That said, these tools are little more than a starting point for Cyberpunk 2077 modding, as these options do not allow modders to add new content to the game. 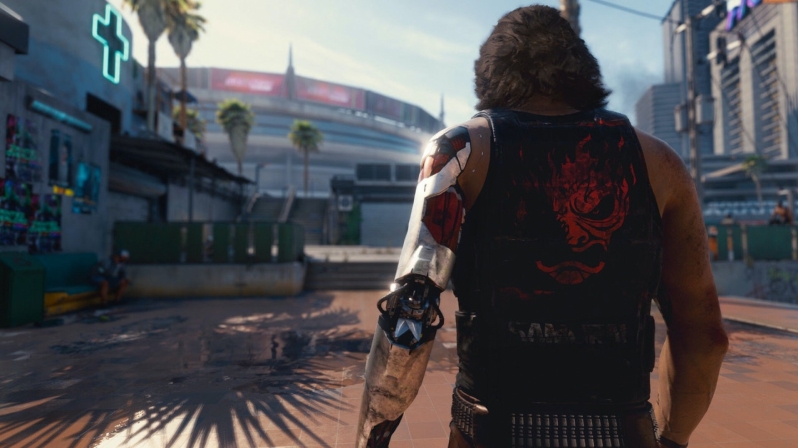 You can join the discussion on Cyberpunk 2077's first official modding tools on the OC3D Forums.

elrasho
How about they just make it run better on older GPUs instead, no one cares about modding until we can pay the base game properly without poor frame rates and game breaking bugsQuote