While these SSDs do not offer industry-leading prices, these SSDs promise to deliver PC users a variety of price points and capacity options, with each drive offering users up to 1TB of total storage.

One of the claims that ADATA makes about the LEGEND 840 is that it is PlayStation 5 compatible. This is despite the fact that this drive offers 5,000 MB/s read speeds while Sony official recommends PCIe 4.0 SSDs with 5,500 MB/s read speeds.

ADATA has justified their claims by stating that their Legend 840 SSD can pass all performance checks on Sony's PlayStation 5 console, though it remains to be seen how well ADATA's Legend 840 SSD will perform when used with future PlayStation 5 titles. Future games may push Sony's integrated PS5 SSD hard, and that may result in performance issues for lower-end PCIe 4.0 SSD when they are used as a secondary storage drive.

What follows is ADATA's Press Release for their new Legend series SSDs. 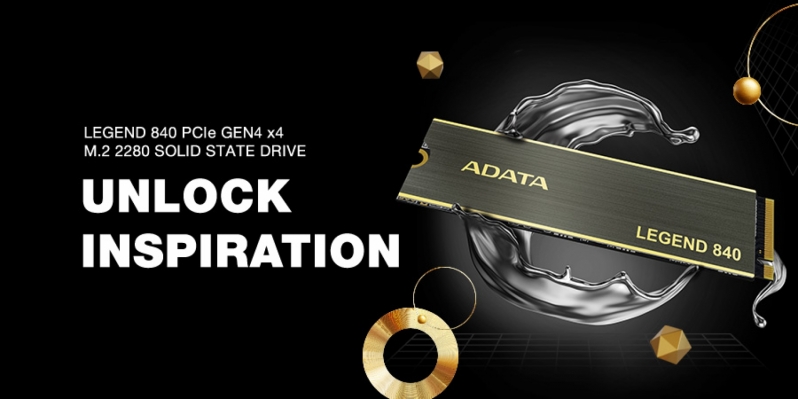 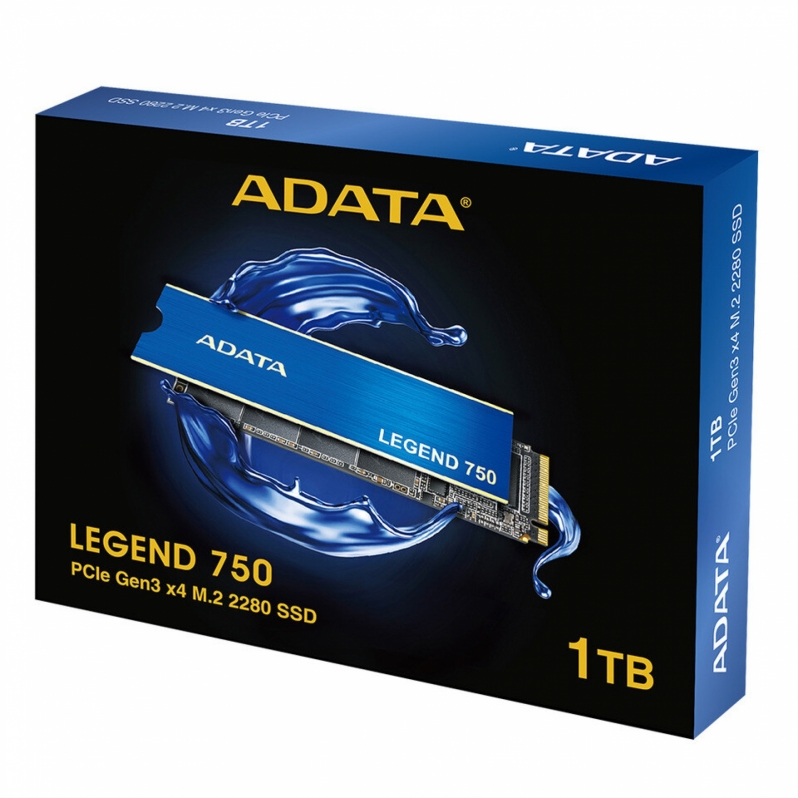 All three SSDs are equipped with understated but elegant heat sinks with sleek side trimmings. The heat sinks not only look great, but also help keep temperatures down by 15% for optimal performance and stability. With Low Density Parity Check Code and AES 256-bit encryption, the SSDs ensure accurate data transmissions and offer robust security. LEGEND series SSDs use only high quality ICs that have been rigorously tested for maximum durability. For further peace of mind, they come backed by a 5-year warranty.

The LEGEND 840 can also be installed on a PS5 as a secondary drive, giving users more storage space and smoother game loading*

* This product has been tested and confirmed to be compatible with PS5. Actual speed may vary depending on hardware and software configurations. For more about compatibility, please click here.

You can join the discussion on ADATA's Legend series M.2 2280 SSDs on the OC3D Forums.