Nvidia have made insane strides in recent generations. The GTX 1080 Ti was the default graphics card on almost every hardcore gaming rig for the longest time. The RTX 2080 Ti, as the name implies, brought hardware ray tracing to the world, as well is being ridiculously fast. The RTX 3080 Ti was yet another quantum step forward, but suffered from the same problem as all the Ampere cards in that it was as likely be found as an honest politician with the public's interest at heart.

However, with the new Ada Lovelace cards appearing as the world got back up to speed means that hopefully these 4000 series cards will be easier to obtain. We've already seen that the RTX 4090 totally trounced all that has come before with its combination of architectural gains and pure raw horsepower. The RTX 4080 promises to be a trickier proposition though. It has to be cut down to achieve a price point - albeit relative to the price of the 4090 - so is it enough to merely best the RTX 3080 Ti or, like its sibling, is the architectural improvement enough to keep the RTX 4080 ahead of the Ampere cards. We can barely contain ourselves, particularly as we know this is the model that will not only sell to the enthusiast gamer crowd, but might see big sales amongst those who saved up for one of the major 3000 series cards but never managed to obtain one before news of the 4000 series broke.

Without further ado, let's get down to business.

Clearly the RTX 4080 is a lot less powerful than the RTX 4090, but is it enough to continue to best the RTX 3090 given how handsomely the latest flagship card bested that which came before? That's what we're here to discover. 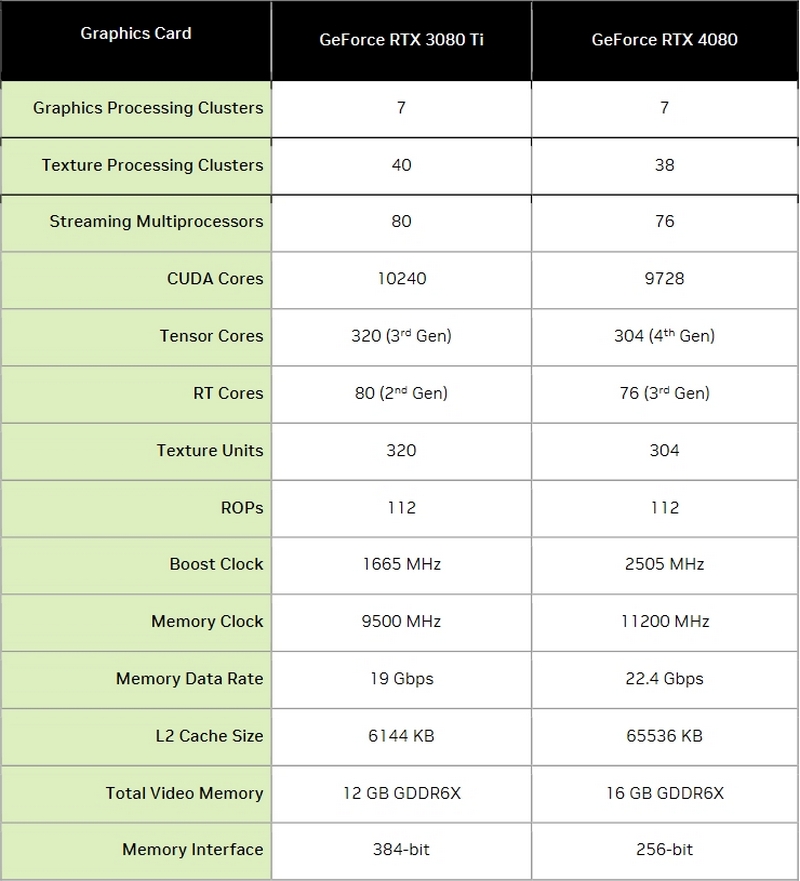 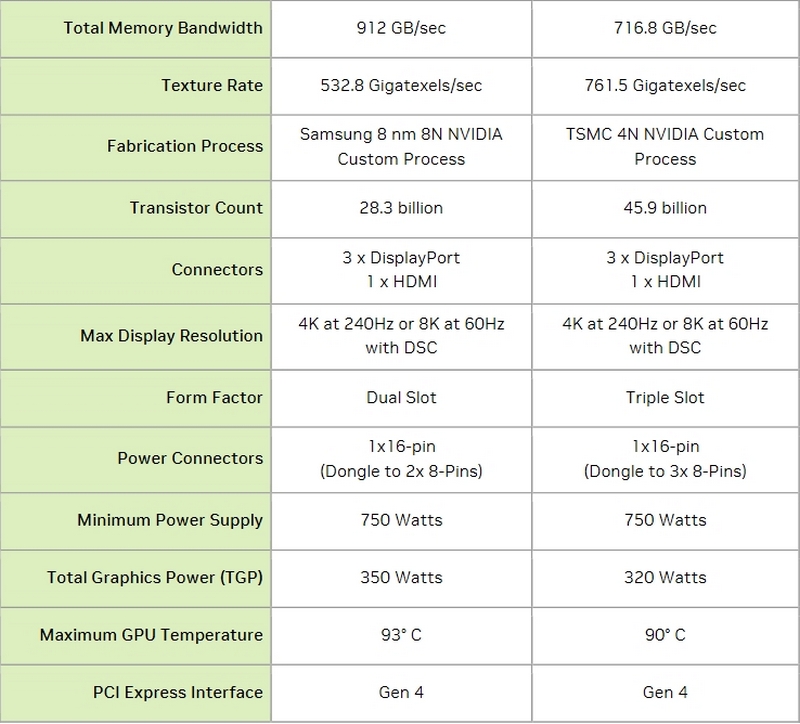 KingNosser
Vote with your wallet, they will just keep pushing up the prices each gen otherwise just like they have and fully intend to do even if they dont sell as many they are still making bank.

AMD have the chance now to take market share, i do hope more people give them a chance fine i won my 6800XT but it's been amazing to use, many heated disscussions but it has been a solid card and in rasta easily kept up with the 3080 so if the XTX or XT keep up with the price points do not neglect the chance of trying them now AMD have come a long way.

Sure given time they will do the same as nvidia like all companies they say they care about gamers and gaming, but in truth they care about there inverstors and margins and nothing else.

Corsair I still feel is one of the few companys that give some value even thou it's been cheapened over time, EVGA good on them they would have made nothing from these cards and had to sell them far far higher like others will do so.

It's a shame that we can't have prices like 20 years ago and we got huge value with them cards back then and in some senses far better games.Quote

I have a feeling AMD are going to be really aggressive this round. Because they already are.

People ain't daft, as can clearly be seen on OCUK at the moment.Quote

KingNosser
I've seen 3090's on ebay around £750 even that is better than any of the new batch from nvidia if people are so sure to stick with them, that is basically what a 4080 is anyways and oh £450 cheaper let alone an AIB card that you know will be near 4090FE price let alone the cost of an AIB.

Nvidia will keep pushing prices up they have done it for several generations now the last good value card they had at the top end was the 1080ti that is still a decent card today, never see prices like it again.

AMD will win some market share and there mid range should be similar after all you know nvidia want £500 for a 4060 it's like the crypto market never went away yet they are competing with all them surplus cards flooding the market, there prices do not reflect the current situation.

I still also feel that AMD could go lower on these XTX XT models easily, but they want profit same as any other the only reason they haven't lowered them is they can do so over time rather than be fully aggresive and if they need to can drop the price by a lot.Quote

Dicehunter
Quote:
I said a few years ago when Nvidia did their pricing experiment with the 2080 Ti to see how many would buy it -

And it's becoming a reality, In a few more years we'll be very close to £1000 xx50 cards.Quote

Nvidia have gone way off course with pricing it's forced greed to keep 3000 series prices high to sell off the stock, but they are competing with a full to the brim 2nd hand market and any normal person if they wanted one would seek out a good seller and buy it there.

It's true I don't like nvidia and i had many many cards from them but over the years the taste in my mouth got worse and worse, just can't support them or want them to succeed would rather Intel get there act together and take over their place.Quote
Reply