Sony has just launched a new, revised version of their PlayStation 5 console, sporting the new CFI-1102A designation, rather than the CFI-1000 model numbers of earlier systems.

According to press-start, stock for these new consoles have reportedly landed in Australia, and gamers have claimed that new PlayStation 5 shipments to the UK also include Sony's newly revised PlayStation 5.

Below we can see a new mounting screw for the PlayStation 5's stand, designed to be usable without a screwdriver. This makes Sony's PlayStation 5 more user-friendly, allowing users to install the system's stand without tools. 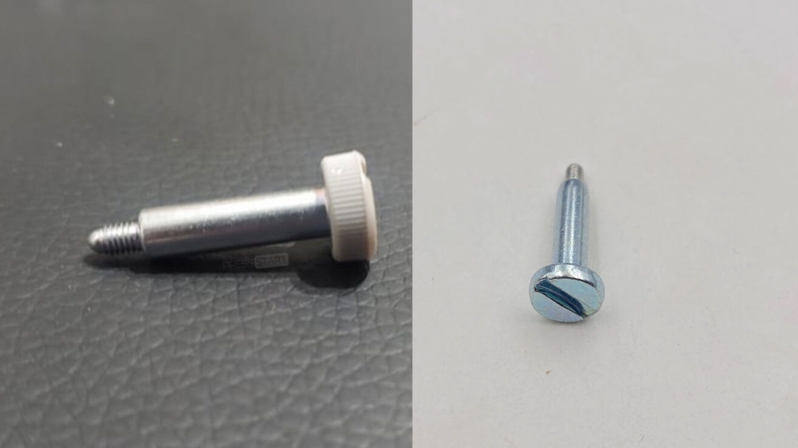 The quick answer to this question is that we don't know yet. So far, we have not found a source that can verifiably confirm that Sony's new CFI-1102A are more lightweight than their predecessors. That said, it is noteworthy that these new consoles have appeared on store shelves mere weeks after Sony declared their PlayStation 5 system profitable to manufacture.

One possibility that would explain the system's 300-gram weight reduction is a change to the PlayStation 5's heavy heatsink. Without a full teardown of a new CFI-1102A series PlayStation 5, we cannot definitively comment on such a change. That said, an optimised heatsink design has the potential to dramatically reduce the cost and weight of Sony's PlayStation 5 console.

It is not unusual for manufacturers to tweak the design of their systems over time, as parts often vary in price, and it is often cheaper to switch over to more affordable parts when replacements can be sourced. We will report again on these new model PlayStation 5 consoles when more information is available.

You can join the discussion on Sony releasing a revised PlayStation 5 model on the OC3D Forums. 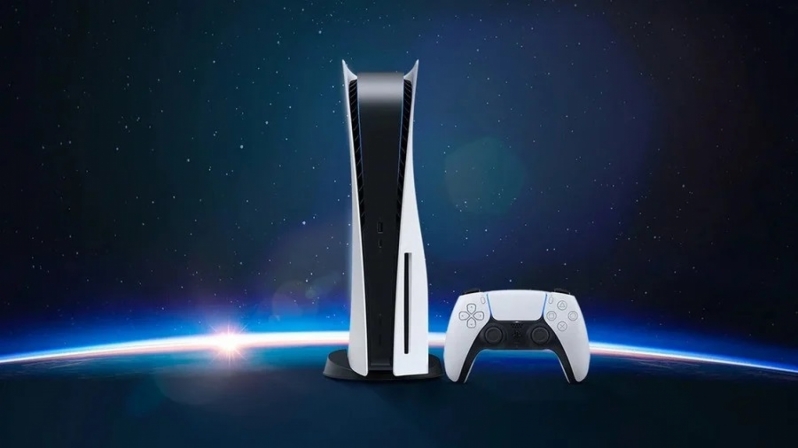 Digikid
It is a CONSOLE. A device that sits for MONTHS near a tv....who cares about weight???Quote

WYP
Quote:
When Sony plans to ship millions of these things, you can be sure the weight reductions are a concern for them. For end-users, it doesn't really matter.

The big question is if the weight was reduced, what functionally changed inside the console?Quote

NeverBackDown
I'd bet a revised PSU design is the reason for a reduction in weight.Quote

Digikid
Quote:
Probably this. From people that repair consoles online/youtube ( TronicsFix is an excellent example ) the PSU is often the cause of failures for the PS5.Quote
Reply