AMD brings FidelityFX to Xbox in partnership with Microsoft

AMD brings FidelityFX to Xbox in partnership with Microsoft

At Microsoft's Game Stack Live event, AMD announced that they are bringing their FidelityFX developer toolkit to Xbox Series X and Xbox Series S, making it part of the Xbox Game Developers Kit in partnership with Xbox.

With these tools, AMD wants game developers to utilise their technologies on PC and Xbox, benefiting gamers with performance optimisations and satisfying visuals on Radeon powered systems.

At Game Stack Live, AMD has also released a new Ryzen processor performance guide designed to help developers get the most from Zen 2 based and Zen 3 based Ryzen processors. These guides are designed to help developers utilise higher CPU core counts and get the most performance out of AMD's latest Ryzen CPU architectures. These guides will benefit developers who are working on Xbox Series consoles and PC games. 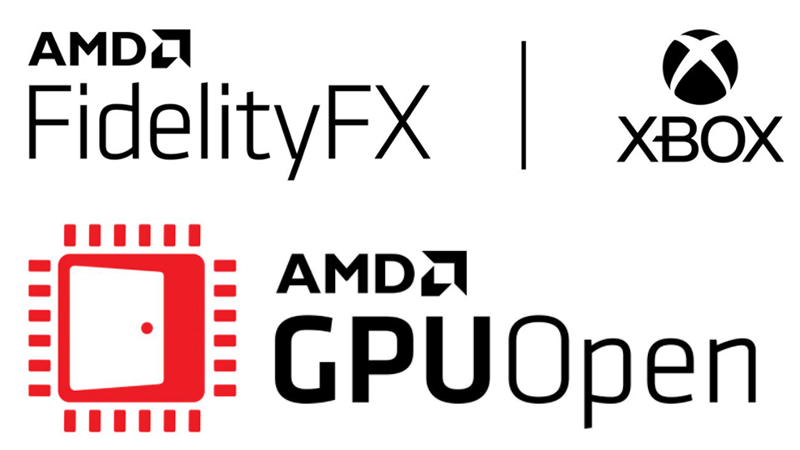 You can join the discussion on AMD bringing FidelityFX to Xbox Series consoles on the OC3D Forums.