Crysis is finally running at 60 FPS on consoles!

On consoles, Crysis Remastered now looks and runs better than ever. Better still, the PlayStation and Xbox versions of the game now feature a new level and a lot fewer bugs. If you are a console gamer, now is a great time to play Crysis. 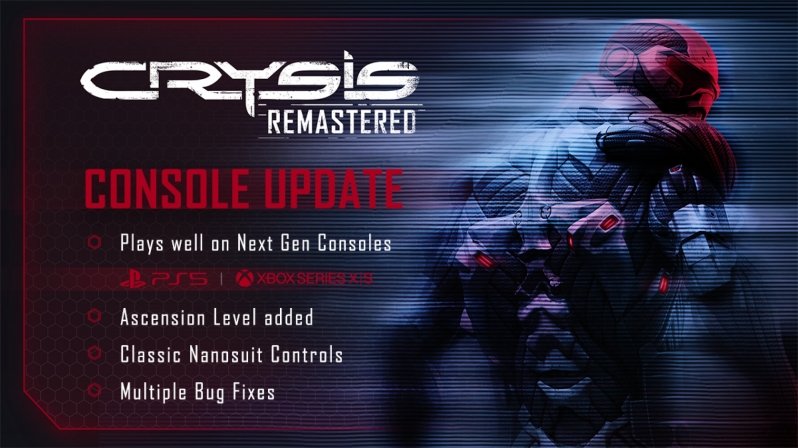 You can join the discussion on Crysis Remastered's next-generation console updates on the OC3D Forums.