Modern Warfare is gone, there is only Warzone!

Modern Warfare has been replaced by Warzone on Blizzard's launcher

Modern Warfare is gone; there is only Warzone!

While a dedicated Warzone button for Battle.net makes sense given the game's popularity, the free-to-play battle royale has effectively removed Modern Warfare from the view of gamers. Even with all of their resources, Activision Blizzard cannot separate these games into two launcher options... 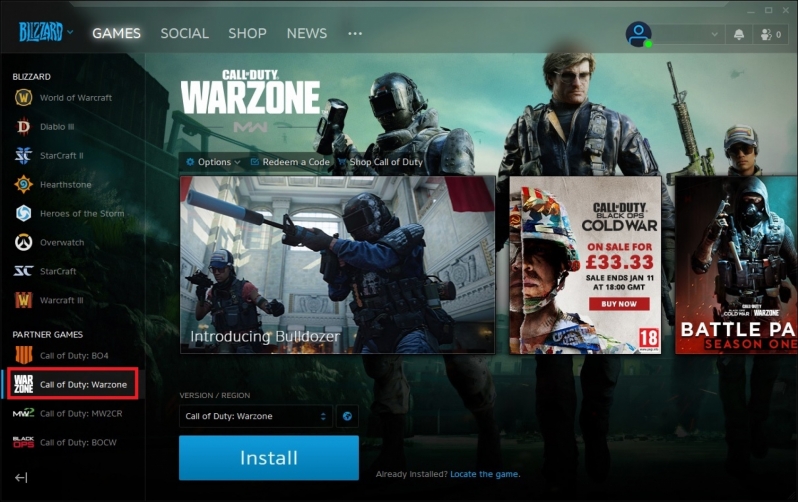 You can join the discussion on Call of Duty: Warzone replacing Modern Warfare within Blizzard's Battle.net launcher on the OC3D Forums.

Peace Đ
One of if not THE worst CoD I have ever played and Warzone only made it worse. Now even if I wanted to play MW again, I can't uninstall the component that I hate the most: Warzone.

With the strict SBMM in place for the second time now, CoD has basically destroyed itself apart from anything other than Warzone.Quote

looz
I'm honestly having a blast in CoD BOCW, but I don't understand how these are 60 euro games. Got it as a freebie with my graphics card and it has been my main game since

Though effects of SBMM are pretty clear on occasion.Quote

tgrech
I quite liked Warzones but its been a mess recently, the DMR and Mac10 are game breakingly OP even after yesterdays patch.Quote
Reply