There are currently 5 competing HDR standards

Earlier this year Samsung and AMazon announced the creation of the HDR10+ standard, a new High Dynamic Range standard for displays that offers advanced features that HDR10 lacks, such as  "Dynamic Tone Mapping".

At the time of writing, there are currently five major HDR standards, HDR10, Dolby Vision, HLG, Advanced HDR and now HDR10+. This has created a very confusing ecosystem for HDR fans, as at this time nobody knows which standard will reign supreme in the long term. At the time of writing HDR10 is the dominant standard, though the presence of HDR10+ will likely change that in time.

Samsung has now revealed plans to open source their proprietary HDR10+ standard, which is currently supported on all of their 2016/17 HDR10 displays. The standard is set to be open sourced within the next year.

Amazon is currently the only digital content producer that has openly stated that they have plans to support HDR10+, though Samsung has revealed that they will announce new content creating partners at IFA Berlin. A Samsung Executive had this to say to the Korea Herald.

We will also announce a new partnership with new content providers at the upcoming event (IFA Berlin) next month,

Although it is our proprietary technology, we decided to provide it as an open source with an aim to lead competition for standardization of TV technologies.

The addition of "Dynamic Tone Mapping" is a huge change for HDR10, allowing your display to adjust brightness on a scene-by-scene (or even frame-by-frame) basis, allowing each scene to be shown with optimal brightness. Previously Tone mapping was static throughout a film or piece of HDR content, which could result in some scenes appearing brighter or darker than the director originally intended, IE a dark/bright scene in an otherwise bright/dark movie. 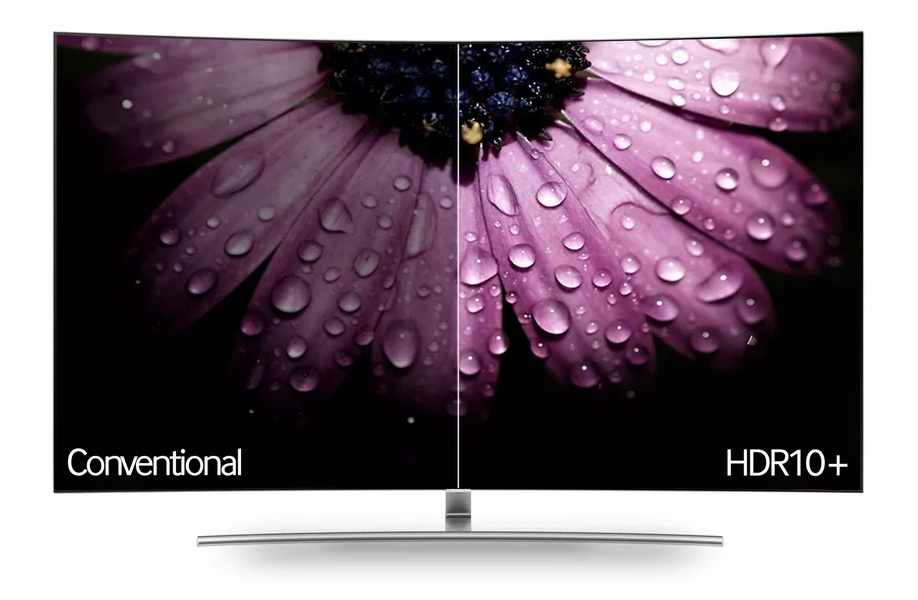 The HDR10 standard was first introduced in 2010, so it makes sense that there are aspects of the standard that could be modernised. HDR10+ is a big step in this regard, especially when Samsung open sources the standard.

In the future, Samsung is likely to bring HDR10+ to mobile devices and other products, though it is unknown if/when other HDR screen manufacturers will adopt/support the new standard.

You can join the discussion on Samsung's HDR10+ standard on the OC3D Forums.

NeverBackDown
All these standards are going to kill it.
Until then buying an older OLED without HDR for cheaper seems like a good ideaQuote

Gothmoth
well actually that´s good. HDR10 is not very good... to be honest it sucks.

HDR10+ can fix some of the shortcomings.Quote
Reply