Introduction - Three cases that cover all types of user

With NZXT's previous generation of cases, the company started off with more basic designs. For the H510 series, NZXT started off by launching their standard H510, later launching their enhanced H510i model, and later their H510 Elite. Last year, NZXT rounded off their H510 lineup with their H510 Flow, years after the release of their H510. That's a long wait for those who wanted an H510 model with a more airflow-oriented design.

With their new H7 lineup of cased, NZXT wanted to give their customers more options from day-1. No more years long waits for added features or airflow optimised front panels. No, NZXT's delivering everything on day 1, launching their H7 series with standard, Flow, and Elite series models from day-1.

While NZXT's H710 chassis has proved to be popular over its lifespan, the PC market has changed a lot since this case was introduced. For starters, CPUs and GPUs are more power-hungry than before, making airflow a greater concern for PC builders. This change to the PC market has forced NZXT to include more fan mounts on the top of their H7 series cases, adding support for top-mounted 360mm liquid cooling radiators while redesigning their front panels to enable increased system airflow.

In all, the H7 is slightly smaller than the H710, and it is significantly lighter. The H710 was 12.1 kg, and the new H7 is 10.26kg. That said, both cases support the same levels of CPU clearance, front fan/radiator clearance, and cable management space. The only compromise with the new H7 is that is has 13mm less GPU clearance, not that 400mm of clearance isn't enough for practically all modern GPUs. 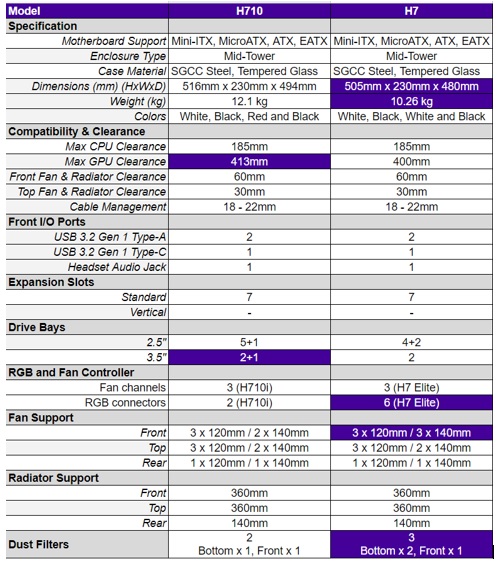 At the bottom of NZXT's H7 lineup is the standard H7, a model that features a plain front panel design that will be familiar to most NZXT users. When compared to the higher-end H7 Elite model, the only major differences are the H7 Elite's tempered glass front panel, the Elite's inclusion of additional fans, and its inclusion of a fan/RGB controller. 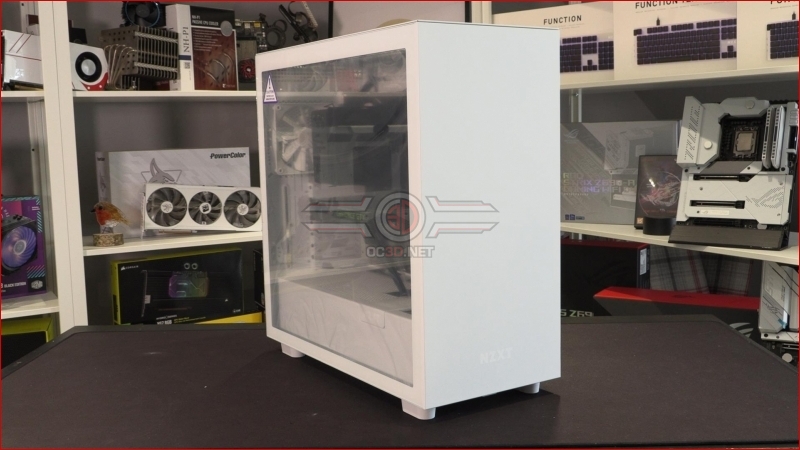 H7 Flow - For those who want more airflow

If you were looking at the front of the H7 and though "but where's the airflow going to come from?", the H7 Flow is the case for you. The H7 Flow is the same case as the standard H7, including the same fans out of the box, internal layout, and price point. There are only two differences between the H7 and H7 Flow, and those differences are the case's front and right panels.

Obviously, the H7 Flow has a perforated front panel, allowing the case's front fan (or fans) to intake air directly from the front. This maximises the H7 Flow's air intake, making it the best performing H7 chassis in terms of cooling performance. Aesthetically, some users may prefer the H7 or H7 Elite, but for those who want the best cooling, the Flow will be the way to go. 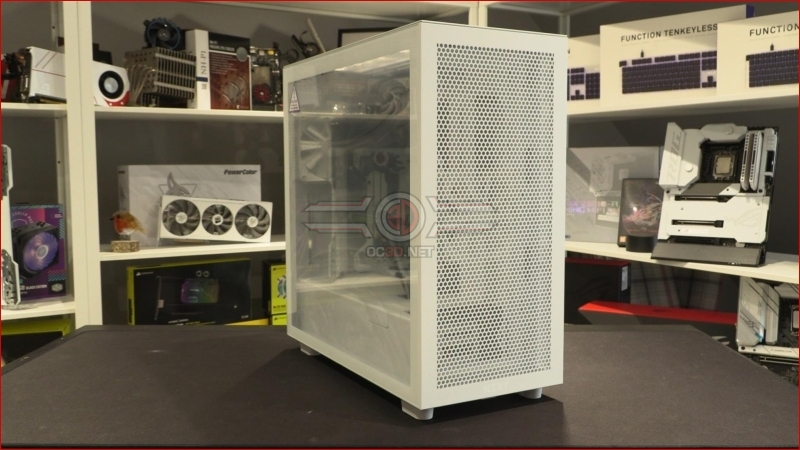 For those who want more fans, RGB illumination, an integrated fan controller, and a tempered glass front panel, the H7 Elite is the case for you. This is NZXT's premium option, shipping with a US MSRP of $199.99 and a UK MSRP of £179.99.

Where does the extra £60 for the H7 Elite go? Simple, it goes towards RGB fans, additional fans, tempered glass, and a dedicated fan/RGB controller. All of those add-ons are expensive, and if you were to buy three 140mm RGB fans yourself, you would likely be spending around £60 already. That makes the H7 Elite a good value option when compared to the standard H7, but sadly there is no H7 Elite Flow model for those who want the H7 Elite's add-ons and a perforated front panel. 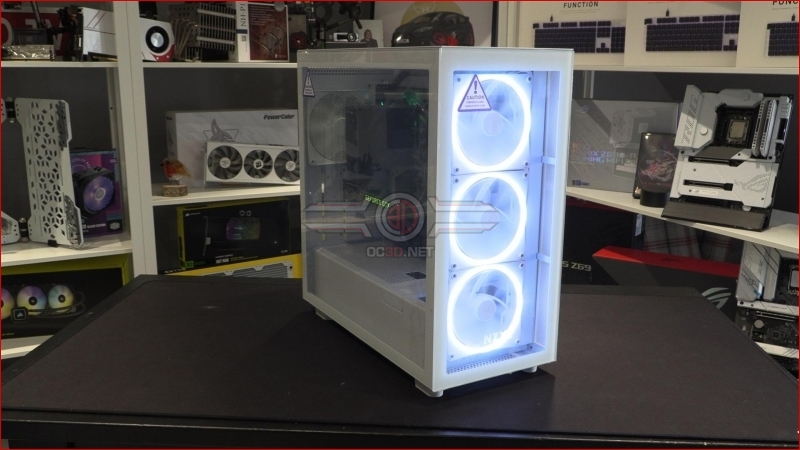 Deadtroopers
Whatever fans a case supports it should also support the corresponding rads. Too meh for words these.Quote
Reply