More so than almost any other product, monitors have a vast array of technologies that are important to the decision making process. The Swift PG279Q proudly boasts of its IPS panel, 165Hz refresh rate, easy navigation of the OSD, stereo speakers (something missing from many high-end panels) and fully adjustable stand.

Within the box we have all the accessories you'd expect to find, including two USB 3.0 ports and inputs for both HMDI and the DisplayPort 1.2 necessary to run the GSYNC. 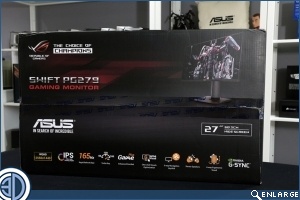 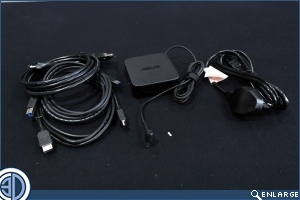 The outward looks of a monitor are a secondary concern when compared to the vibrancy of the image, but that hasn't stopped the designers from making the most of the limited space to have a display which is as pretty from the back as it is from the front. The stand in particular is a delight, and the thin bezel means you can utilise multiple displays without losing too much real estate between the panels. 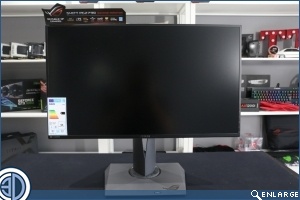 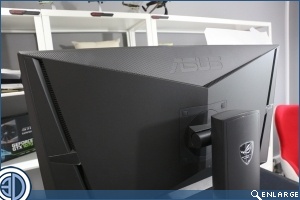 Tucked around the back we have controls for the on screen display, as well as a joystick to make movement easier than the "which button goes up?" problems that lesser solutions have. We know we're not the only people who've accidentally exited an OSD whilst trying to change a setting. The PG279Q solves that problem. 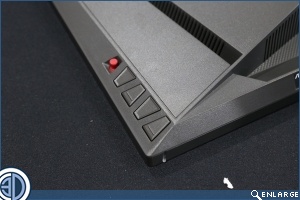 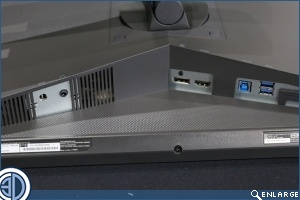 There is a subtle red glow when the monitor is powered on. You can disable it if it's annoying, but we like it. It adds a piece of class to proceedings and when you've got a display of this quality you want to advertise it to anyone lucky enough to catch a glimpse of your screen.

Speaking of your screen you can see how thin the bezel is. As multi-displays become more common, and given the affordability of the PG279Q you can have more than one without breaking the bank, it's nice to be able to have them next to each other without a couple of inches of plastic between them. 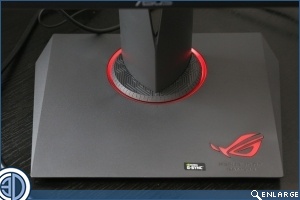 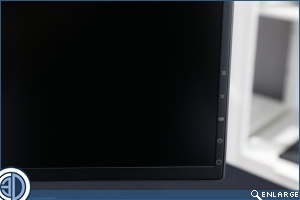 The OSD is clear and easy to work with, as well as having everything you can hope to adjust. The Swift even comes with an on-screen FPS counter if you wish to avoid utilising FRAPS or in-built counters. Sadly it doesn't, like any other frame-rate measuring tool, work with DirectX 12 games, but it's a nice addition. 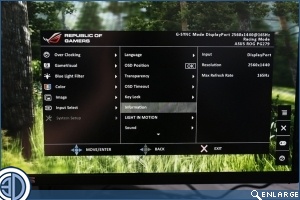 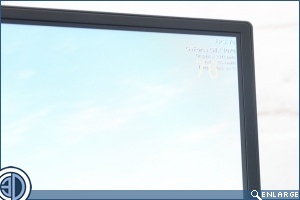 tolagarf
I own a PG279Q. I love it! Best money I've invested in a long time.Quote

dwatterworth
I'd love to see this in person or an updated freesync model. Ive got the previous gen. panels pa279q and pb278q, knowing the quality of those panels and stands I can only imagine what its like to game or work on this! Your job is awesome, thanks for the review!Quote

Greenback
Nice monitor and review, though I find 1080p is my comfortable resolution, but that I think is more to do with my bad eye sight my brother has a 1440 not anywhere near as good as this 1 but i find it starts giving me eye strain after a whileQuote

sonicpete
Great review TTL. It confirmed what i have experienced. I love the PG279. Now i have played with GSYNC i dont think i could go back to a monitor without it. I have an MG279q on an AMD build and put them side by side after calibrating them both. The pg279 is def the better monitor (when you turn off the LED on the base)Quote