The irony is that Fall Guys doesn't use Unreal Engine

Epic Games has confirmed that they have acquired the Media Tonic Games Group, the company behind Fall Guys: Ultimate Knockout. The acquisition has been completed with an undisclosed sum of cash and adds Fall Guys to Epic Games' growing list of gaming acquisitions.

Epic has confirmed that this acquisition will not impact the future of Fall Guys. Fall Guys: Ultimate Knockout will remain available on Steam, and that the game is still coming to Xbox One and Switch.

In recent history, Epic Games has invested heavily in popular multiplatform titles, having acquired Rocket League developer Psyonix in May 2019. Mediatonic has confirmed that they wish to add some of the features of Rocket League and Fortnite to Fall Guys, such as cross-play, squad-vs-squad modes and a multi-platform accounts system. With Epic's backing, these features shouldn't be difficult to implement.

Below is Mediatonic's official announcement of the acquisition;

This is a huge win for Fall Guys. Since Fall Guys broke out in August, we’ve put everything we have into the game, and the Fall Guys team has already grown massively from 35 to 150+. Yet, there is so much more we want to build for our players. With our publisher Devolver Digital supporting and championing us along the way with Fall Guys, Foul Play and Hatoful Boyfriend, we've been able to bring some truly unique experiences to players as an independent studio.

Joining forces with Epic will accelerate our plans to improve the game and bring Fall Guys to as many players as possible, while continuing to support the community.

We’ve put together this FAQ to answer some of the initial questions you may have.

How will this affect the game?

Your gameplay isn’t changing and neither is our mission to bring Fall Guys to as many players as possible. Each season, we’ll continue to expand the game with new content, features, rounds, and costumes.

Fall Guys: Ultimate Knockout will remain purchasable on Steam and PlayStation. If you own the game on these platforms, you’ll still be able to play it from there and will receive future updates. We are also still planning to bring Fall Guys to Nintendo Switch and Xbox.

Fortnite and Rocket League already have tons of features we’d love to bring to Fall Guys—account systems, cross-play, squad vs squad modes, etc…We’re going to work hard on bringing more of these features to Fall Guys too!

Nothing to announce right now! 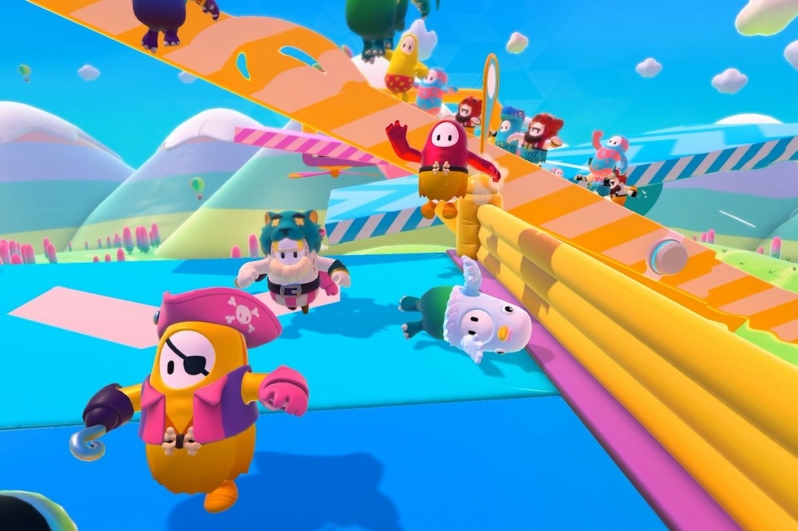 You can join the discussion on Fall Guys' developer getting acquired by Epic Games on the OC3D Forums.