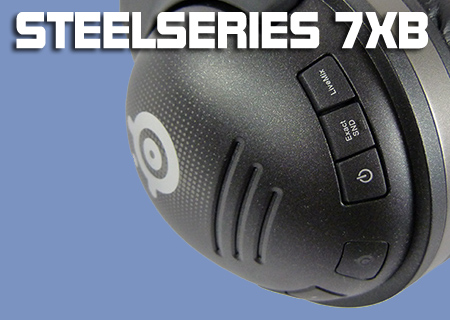 As with all SteelSeries products the packaging is excellent. If there is a downside it's only that the XBOX 360 logo, naturally important, does spoil the flow of the box a bit. But aesthetics are a matter of taste so it's not the end of the world, especially as we're pretty sure the product will be good. 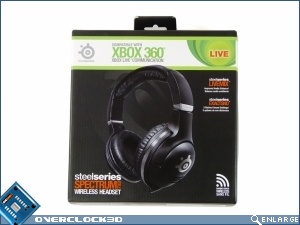 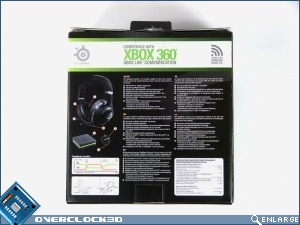 With a fair few elements contained within the box it's not a surprise to see the whole interior is encased within a plastic shell. Once this is disposed of we have the 7XB themselves. The design is very similar to the 7H, which can only be a good thing. 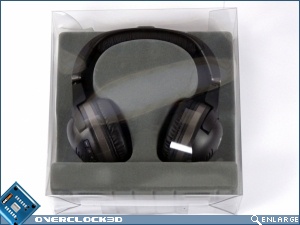 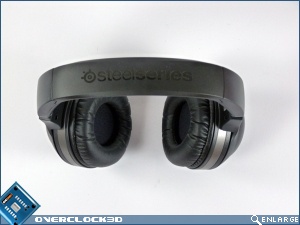 In fact a cursory glance and you'd say these were the 7H. We have a light headset with very robust build quality and serious comfort. The recessed microphone doesn't get in the way if you're planning to merely use the headphone element. In fact the only clue these aren't the same as we've just reviewed comes on the right earpiece which has a slew of buttons we'll get to on the next page. 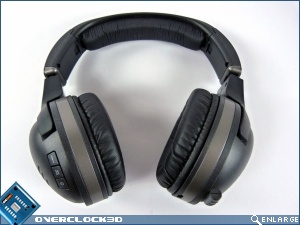 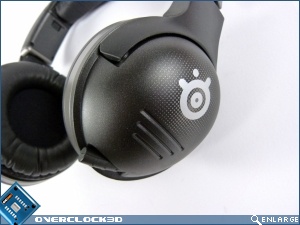 We've seen a few 360 headsets over the last couple of months and they have all used the same method to get the audio from the XBOX 360 to your headset. The 7XB has a very different way of going about it as we'll soon see.

The headset to controller uses the same mini plug that we saw on the iDevice model. Despite being free of a retaining mechanism, we can assure you that even the most head-swaying person wont find it slipping out at the wrong moment. 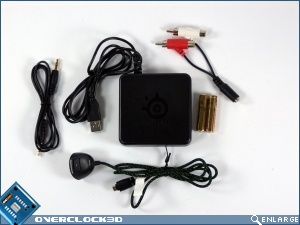 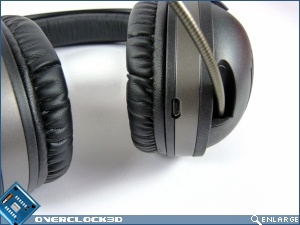 hurrakan
Can it also be used with a PC?Quote
Reply